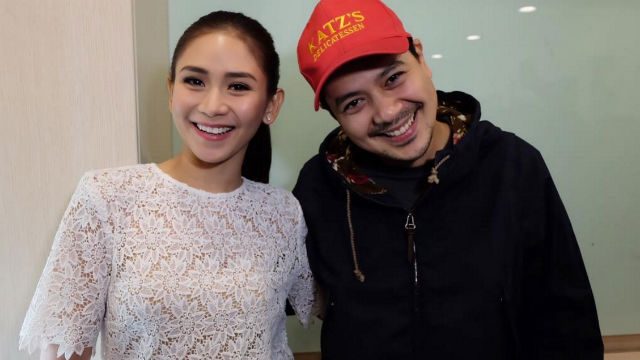 MANILA, Philippines– After 4 years, Sarah Geronimo and John Lloyd Cruz will be on the big screen together again, as the two are set to star in the movie Dear Future Husband.

In an interview on TV Patrol on Thursday, January 12, Sarah said that the Star Cinema movie is not a sequel to their hit Miggy-Laida tandem in the movies A Very Special Love (2008), You Changed My Life (2009), and It Takes a Man and a Woman (2013).

(The [story] is right for our age. It came from the title itself, Dear Future Husband. Of course a time will come when we want to have our own families.)

The movie will be directed by Ted Boborol, who directed the Metro Manila Film Festival entry Vince & Kath & James. According to an Instagram post from Star Cinema, Ted said he hopes to start shooting the film by end of January or early February, in order to release it during the second quarter of the year.