Pia Wurtzbach on Marlon Stockinger: ‘We are together’ 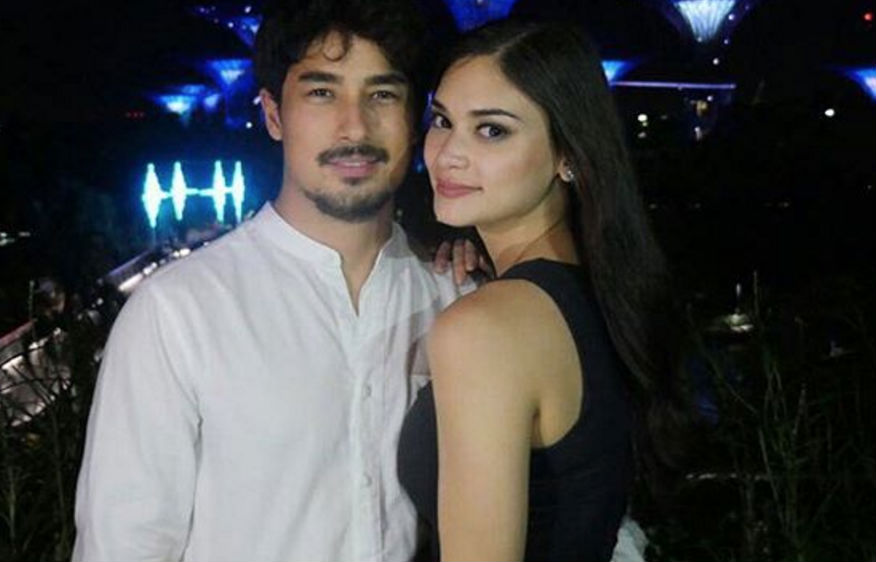 MANILA, Philippines – Pia Wurtzbach confirmed that she and race car driver Marlon Stockinger are together.

“We are together,” Pia told Dyan Castillejo in an interview on ANC on Monday, January 16. “ And I’m glad that I finally met somebody who is very secure with himself and who understands my job, and who’s not afraid to let me have my moments, such as right now, that the [Miss Universe] competition is happening here.

“He’s very understanding, we really get along and… I’m very happy. I also love the fact that he’s a Filipino… and that he’s also a Catholic, and we have a lot of things in common,” she said.

Marlon, who is half Filipino and half Swiss, is currently based abroad due to his commitments as a race car driver.

(He always makes me laugh. And it’s not forced, the kind where I like him, so that’s why I laugh. There are couples like that, you’re a couple but you know he’s not funny, but you laugh anyway. But no, with him, it’s genuine.)

Pia also said that she could be herself around him and that Marlon’s cool with things that people would find strange about her.

In October 2016, at the Star Magic Ball, Marlon confirmed that he was seeing Pia.

“The truth? Let’s put it this way, if Pia was here tonight she’d be my date here so yeah, obviously we see each other, but we just want to keep it down low pretty much. But yeah, I’ve been seeing Pia,” he said.

Last New Year, Pia and Marlon spent time together in Hawaii with some friends. The two have also posted photos of themselves together on a number of occasions, including a  trip to Singapore.

Pia is currently in the Philippines, where she is set to crown her successor as Miss Universe on January 30 at the Mall of Asia  Arena. – Rappler.com