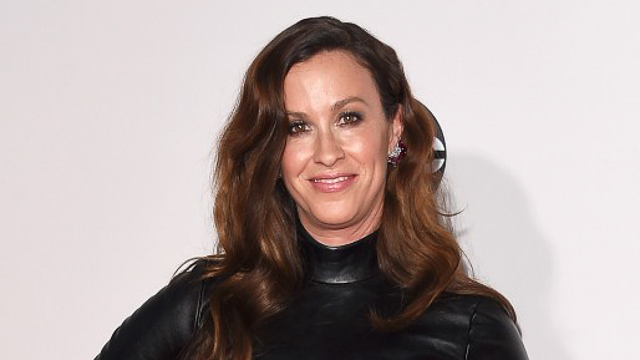 LOS ANGELES, USA – The manager of rocker Alanis Morissette admitted on Wednesday to fleecing the singer of nearly $5 million and falsely claiming the money was used to grow marijuana.

Schwartz admitted that between May 2010 and January 2014 he withdrew about $4.8 million from Morissette’s account without her knowledge and labeled the unauthorized cash withdrawals as “sundry/personal expenses” on accounting records.

When confronted about the missing funds, he then lied and claimed the money was used as an investment to illegally grow cannabis.

Schwartz also admitted to embezzling more than $1.7 million from one other unidentified celebrity and a sports figure.

“Mr Schwartz was hired to protect his clients’ money by managing it professionally, but instead misappropriated millions to enrich himself,” Deirdre Fike, the assistant director in charge of the FBI office in Los Angeles, said in a statement.

Morissette, who filed a lawsuit against Schwartz in May, said her former manager had cost her $15 million overall both through theft and other malfeasance.

The Canadian-born, Los Angeles-based singer said she turned down a “lucrative” offer to perform 5 shows in Las Vegas after Schwartz convinced her that she did not need the money.

She said she fired Schwartz in March after he failed to clearly explain her finances.

According to GSO Business Management, which employed Schwartz and has also filed a lawsuit against him, he maintained a lavish lifestyle that included a $50,000 vacation to the Pacific island of Bora Bora and a $75,000 debt from a casino.

Schwartz on February 1 is expected to formally enter his guilty plea to two felony charges of wire fraud and filing a false tax return.

Although he technically faces up 23 years in prison, the plea deal states that a sentence of 4 to 6 years in prison will be considered by the judge. – Rappler.com