Madonna in Malawi to apply to adopt 2 more kids – court 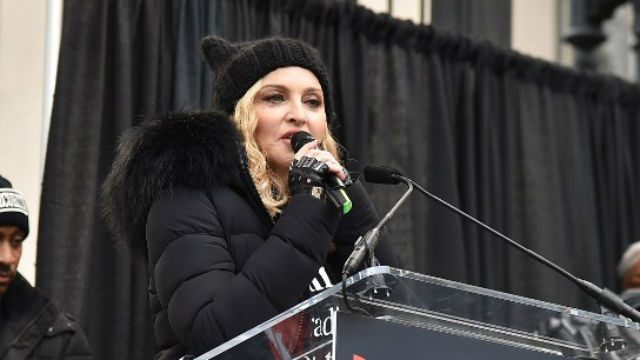 “The court is looking at the application now to determine whether Madonna can adopt these two children,” said Mlenga Mvula, spokesman of the Lilongwe High Court.

“The… process requires the court to make a ruling on the adoption.”

Local media reports said Madonna appeared before Justice Fiona Mwale amid tight security, accompanied by two unidentified children and several other people, before being driven away in an SUV vehicle.

Madonna’s trip to Malawi last year was the first time in nearly two years that she visited the country, where she has at times been embroiled in controversy after her earlier adoptions.

She was stripped of her VIP status by former president Joyce Banda’s government in 2013 and accused of being “uncouth” and wanting eternal gratitude from the impoverished country for adopting the two children.

But Banda was ousted in 2014 elections and the new president, Peter Mutharika, moved to repair relations, saying “my government has always been grateful for the passion Madonna has for this country.” – Rappler.com