Justin Timberlake opens up on why he left *NSYNC

Feb 9, 2017 12:19 PM PHT
Rappler.com
Facebook Twitter Copy URL
Copied
'I felt like I had other music I wanted to make and that I needed to follow my heart' says the former Mickey Mouse Club and boyband member 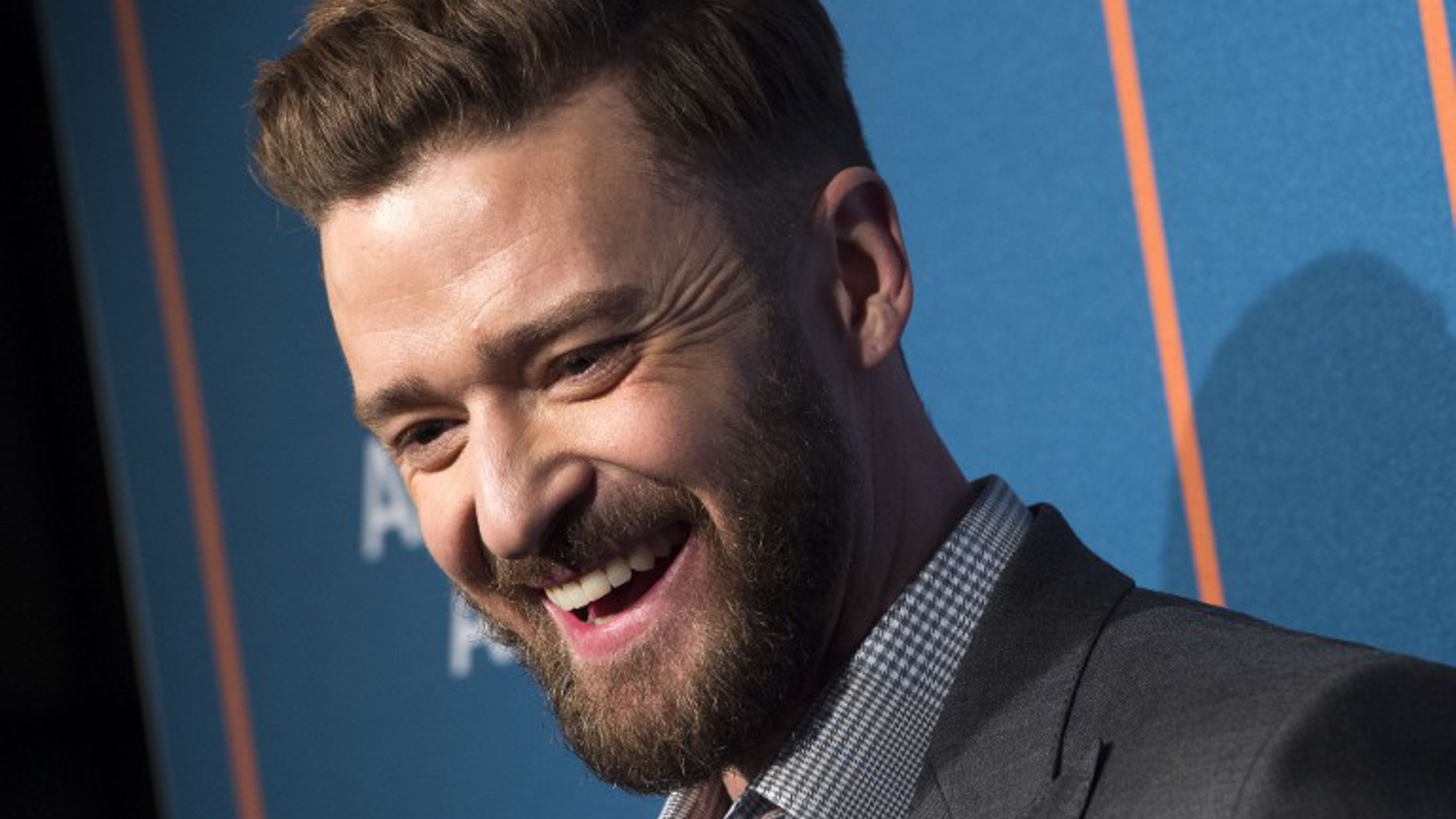 MANILA, Philippines – Justin Timberlake has opened up about why he left one of the biggest ’90s boy bands, *NSYNC. (WATCH: *NSYNC’s Lance Bass and Joey Fatone sing BSB song ‘I Want It That Way’)

The band broke many fans’ hearts when they announced a hiatus in 2002 after 3 successful albums and many tours. Since then, *NSYNC has never released any new music, though the members remain good friends. (LOOK: *NSYNC reunites at JC Chasez’s birthday party)

In an interview with The Hollywood Reporter, released online on Wednesday, February 8, Justin explained that he left the band for many reasons.

“We were on a stadium tour, and I just felt like the whole thing was too big. It started as a fun snowball fight that was becoming an avalanche,” he said.

Justin continued: “And, also, I was growing out of it. I felt like I cared more about the music than some of the other people in the group. And I felt like I had other music I wanted to make and that I needed to follow my heart.”

Since *NSYNC, Justin has pursued a successful solo career in music, with 4 studio albums and 9 Grammy wins.

He’s also had a successful acting career, with roles in movies like The Social Network and Friends With Benefits.

Most recently, Justin voiced the lead character in Dreamworks’ Trolls, for which he released a chart-topping single, “Can’t Stop the Feeling!” – Rappler.com