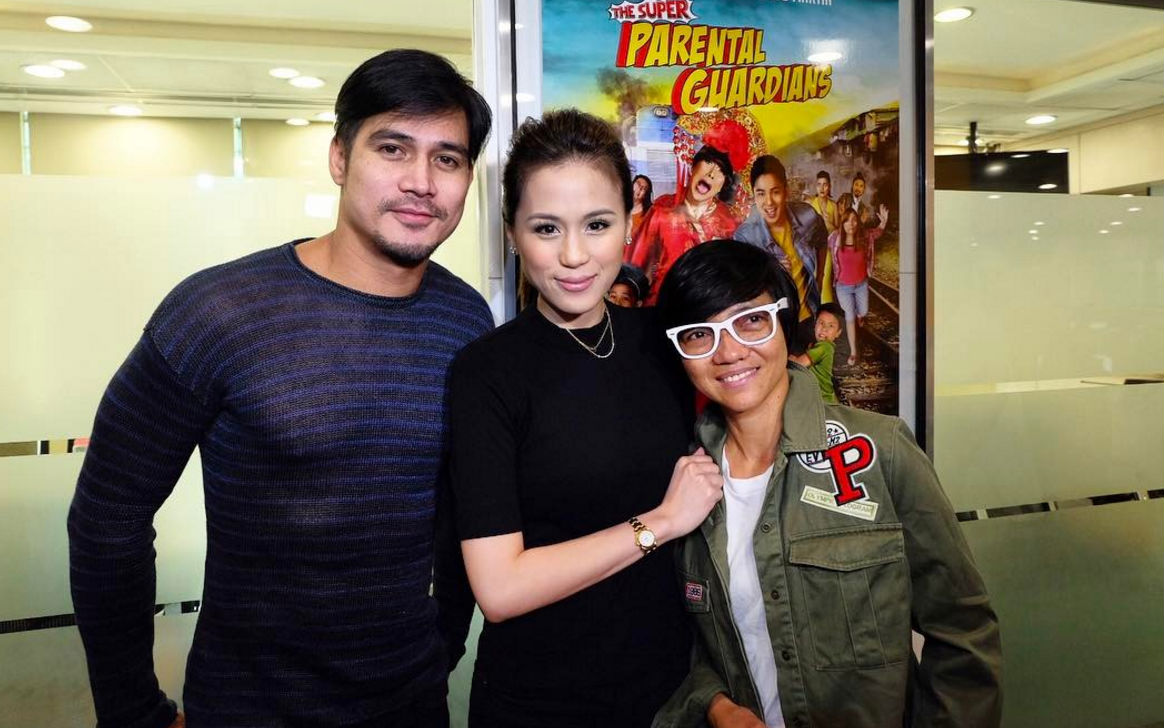 MANILA, Philippines (UPDATED) – Three years after their hit film Starting Over Again, Toni Gonzaga and Piolo Pascual are set to reunite with a movie that will soon be in the works.

In an interview with ABS-CBN, Toni said that she did not expect that she and Piolo would work on another film so soon.

“I was supposed to do a different movie and then all of a sudden, everything fell accordingly. Nangyari lahat, yung mga schedule namin (Everything happened, our schedules), the script is so beautiful, it’s something that I wouldn’t want to miss,” said Toni.

No further details about the movie have been released, but Toni said that movie is very different from Starting Over Again, which is a romantic comedy. The movie will be directed by Joyce Bernal, who recently did the Vice Ganda-Coco Martin movie The Super Parental Guardians.

(It’s very different. Actually you can’t compare them. It’s a very different genre. I cannot elaborate on it that much but I’ve never been this excited to go back to doing movies when I read the script.)

The two were supposed to work together on a drama show called Written In Our Stars, but it was shelved after Toni got pregnant with her son Seve. Toni has since returned to work on Pinoy Big Brother and Home Sweetie Home, her show with John Lloyd Cruz.  – Rappler.com