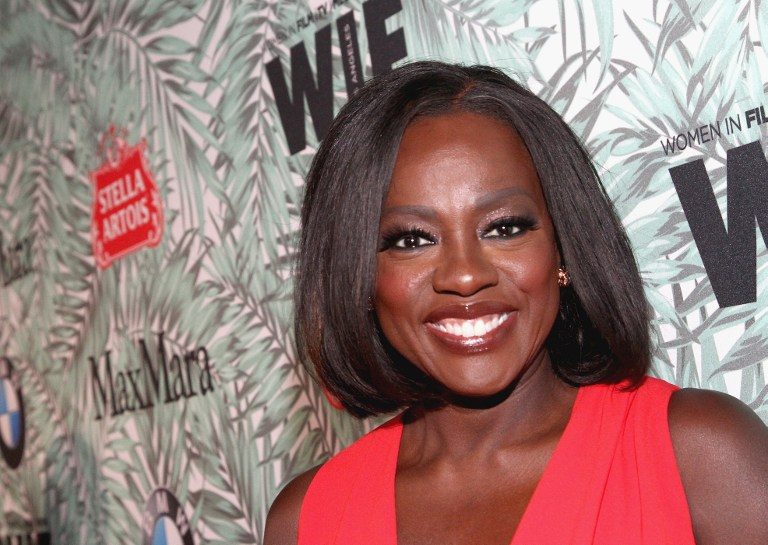 Fences is directed by Denzel Washington, who also stars, and is based on the play by the late writer August Wilson. In the film, Denzel plays Troy Maxson, who juggles tense relationships with his wife Rose (Viola Davis), his brother, and his son. Struggling with coming to terms with failures in his past, he battles his demons in the present, and the impact of his actions ripples onto the lives of those nearest and dearest to him.

This is Viola’s first Oscar and 3rd nomination.

During her acceptance speech, Viola said: “You know there’s one place that all the people with the greatest potential are gathered – one place, and that’s the graveyard. People ask me all the time, ‘what kind of stories do you want to tell, Viola?’ And I say, exhume those bodies. Exhume those stories. The stories of people who dreamed big and never saw those dreams to fruition, people who fell in love and lost.

I became an artist and thank God I did because we are the only profession that celebrates what it means to live a life. So here’s to August Wilson who exhumed and exalted the ordinary people.”

.@violadavis gives tearful acceptance speech thanking her family: "I'm so glad that you are the foundation of my life." #Oscars pic.twitter.com/70UvDzlhsM

She also thanked “o captain, my captain,” Denzel Washington, her co-star and director.