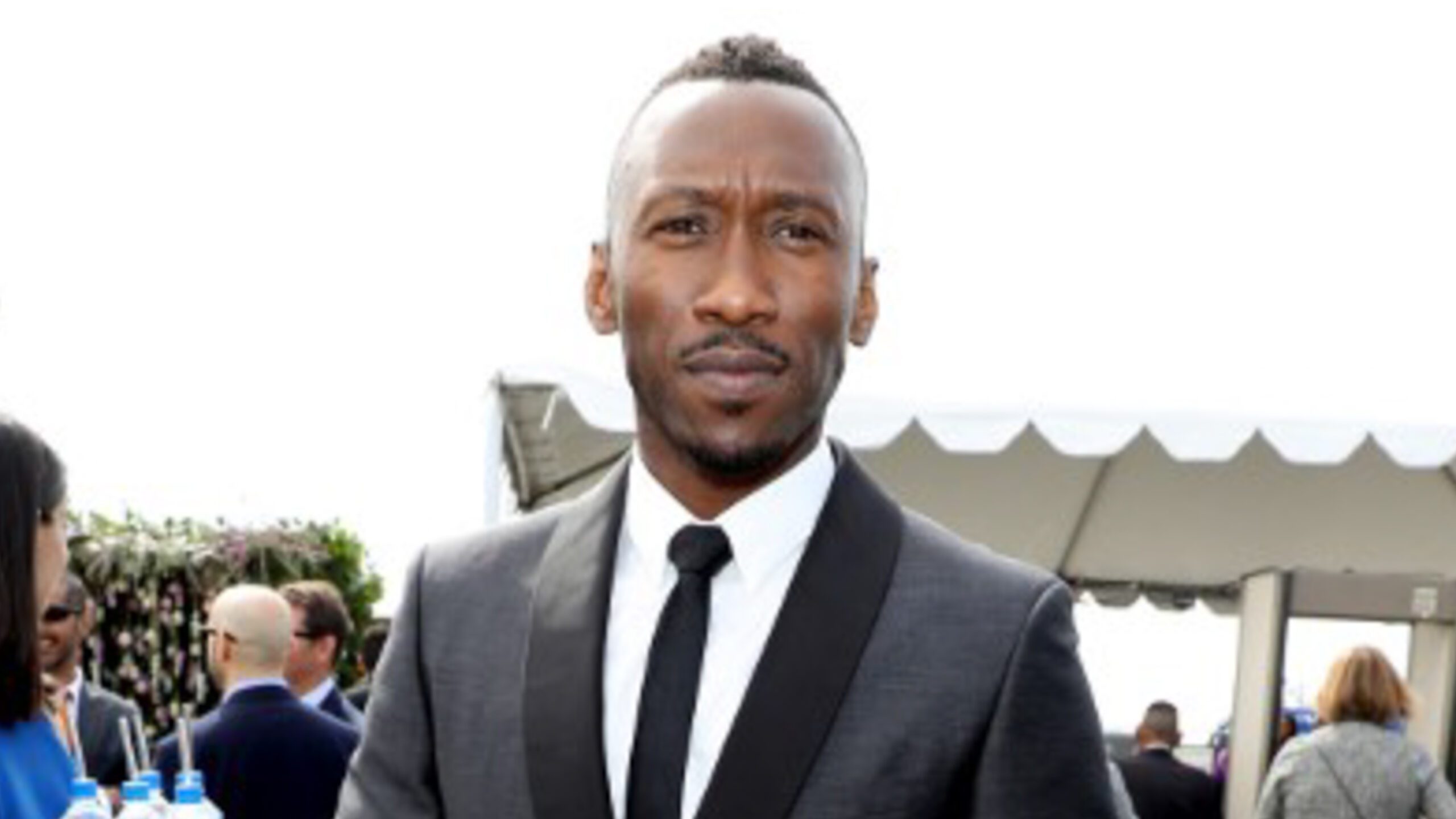 MANILA, Philippines (UPDATED) – Mahershala Ali took home the Oscar for Best Supporting Actor for his performance in Moonlight at the 2017 Academy Awards on Sunday, February 26 (February 27 in Manila).

Last year’s Best Supporting Actress winner Alicia Vikander announced the victor in the category, and many actors gave Mahershala a standing ovation when his name was announced.

Moonlight follows the story of Chiron throughout his troubled youth up to his tumultuous adulthood. Chiron must deal with emotional scars from his drug-addicted mother, while facing betrayals from friends, bullying from schoolmates, and coming to terms with his sexuality. The film is based on the play In Moonlight Black Boys Look Blue by Tarell Alvin McCraney.

Ali’s indelible performance was singled out by critics as especially affecting and impactful.

In his acceptance speech, Mahershala said: “I wanna thank my teachers, my professors… so many wonderful teachers. One thing that they consistently told me… was that it wasn’t about you, it’s not about you, it’s about the characters. You’re in service to these stories, these characters… it’s about Juan, it’s about Chiron, it’s about Paula. Cast and crew, it was such a wonderful experience… I have so many people to thank who have gotten me here… any one of them [the cast] could be up here now holding this trophy.”

He also thanked his wife, who just had a daughter 4 days ago and was on her 3rd trimester during awards season. “I just wanna thank her for being such a soldier through this process,” said Mahershala.