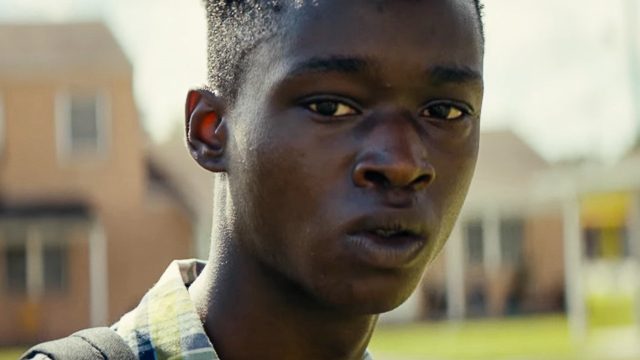 MANILA, Philippines – In the night’s biggest shocker, a mistake led to Damien Chazelle’s La La Land being erroneously named Best Picture at the 2017 Oscars – but the team had to give it up to the actual winner, Barry Jenkins’ Moonlight. (FULL LIST: Winners, Oscars 2017)

The surprise move led to confused applause in the audience as people seemed to wonder whether the incident was a joke or part of the show. Presenter Warren Beatty went back onstage to explain his error and said he hadn’t been trying to be funny. Jimmy Kimmel pointed out that it seemed the Oscars had its own Steve Harvey moment – Harvey made a similar error in 2015, announcing the wrong Miss Universe winner before crowning the Philippines’ Pia Wurtzbach.  (WATCH: Pia Wurtzbach discusses Miss Universe mix-up with Steve Harvey)

The La La Land team had already begun to give their speeches, but later ceded the stage to Jenkins and the stunned Moonlight team.

Watch the clip below from Good Morning America:

WATCH: Moment where crew/cast of 'La La Land' realizes a mistake had been made and 'Moonlight' actually won Best Picture. #Oscars pic.twitter.com/WCCopwsJ66

Moonlight follows the story of Chiron throughout his troubled youth up to adulthood. Chiron must deal with emotional scars from his drug-addicted mother, while facing betrayals from friends, bullying from schoolmates, and coming to terms with his sexuality. The film is based on the play In Moonlight Black Boys Look Blue by Tarell Alvin McCraney.