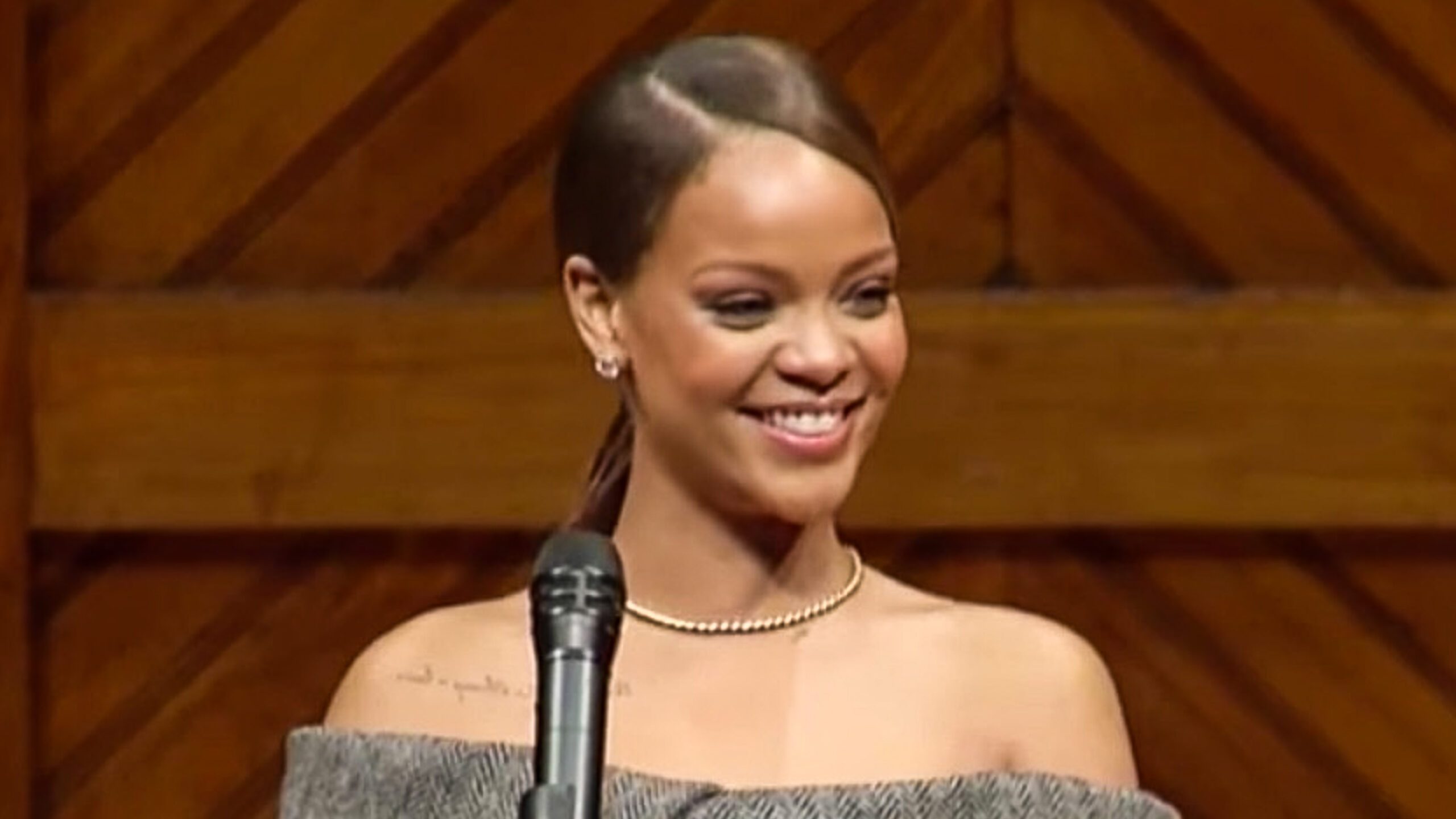 Facebook Twitter Copy URL
Copied
'So I made it to Harvard!' Rihanna says as she accepts her Harvard Humanitarian of the Year award

NEW YORK, USA – Rihanna never went to college but the R&B superstar voiced delight as she was presented an award by Harvard University for her humanitarian work.

“So I made it to Harvard! Never thought I would be able to say that in my life, but it feels good,” a beaming Rihanna said to students’ cheers at the prestigious US university Tuesday evening, March 1. Her speech starts at the 1:14:00 mark in the video above.

Harvard named the 29-year-old singer its Humanitarian of the Year, pointing to her projects that include an advanced center to treat breast cancer in her native Barbados and support for girls’ education around the developing world.

Rihanna said she had set up her first charity at age 18 and remarked: “People make it seem way too hard, man.”

“I want to challenge each of you to make a commitment to help one person, one organization, one situation that touches your heart,” she said.

“My grandmother always used to say, ‘If you got a dollar, there’s plenty to share.'”

Rihanna, who was discovered by a music executive while still a teenager, has also set up a scholarship program named after her grandparents for Caribbean students in the United States. – Rappler.com