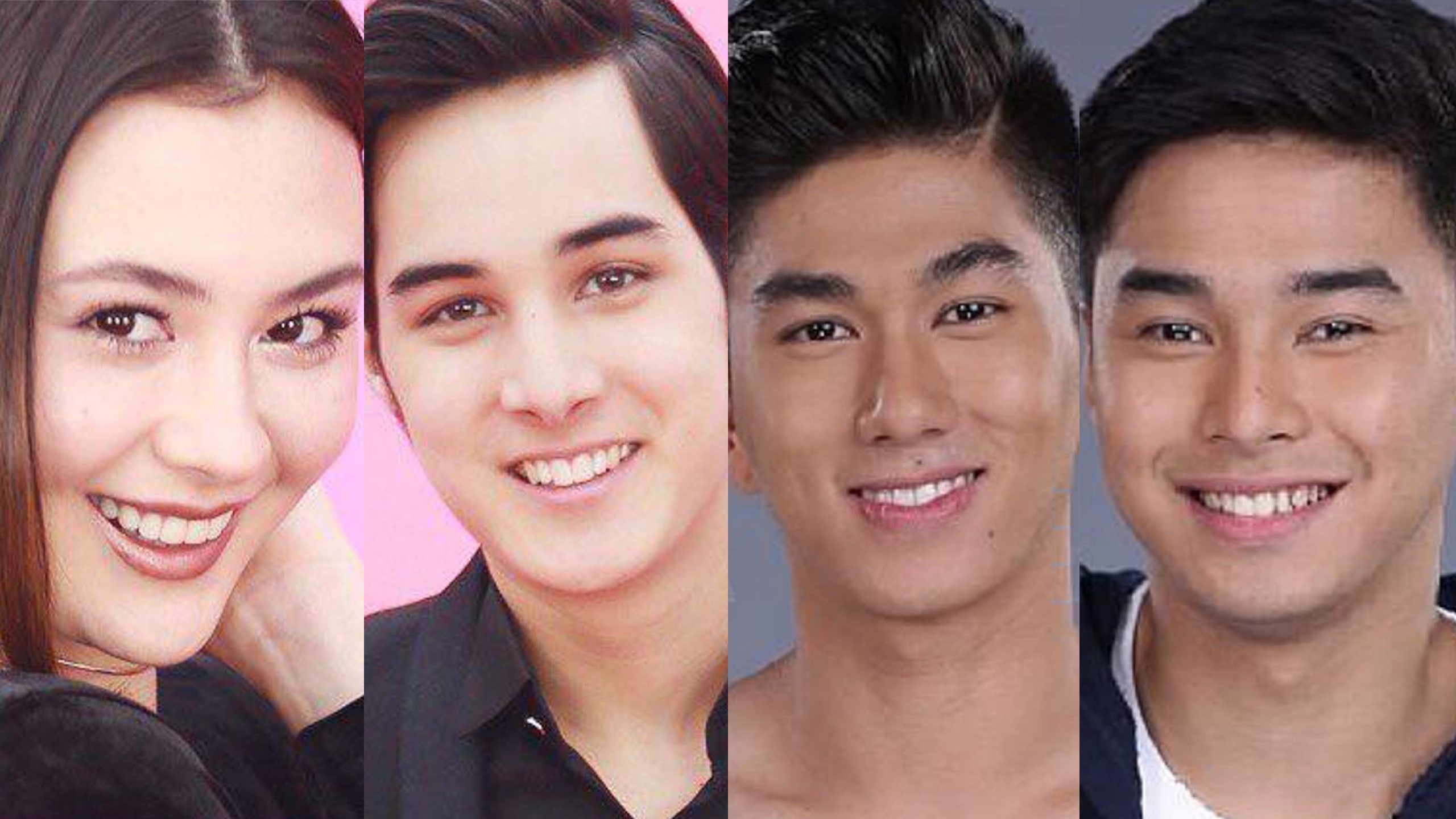 Facebook Twitter Copy URL
Copied
Cora Waddell, the Hashtags, and Tanner Mata are no longer in the running to win 'Pinoy Big Brother'

MANILA, Philippines – The runners-up of the 7th season of Pinoy Big Brother were announced on Saturday, March 4 at the Alonte Sports Arena in Laguna.

YOU ARE THE 5TH LUCKY BIG PLACER, TANNER! #PBBTheBigNight pic.twitter.com/iQtRuVDIC2