Facebook Twitter Copy URL
Copied
Here's what you should know about this engineer, model, and teacher who's currently in Manila!

The Italian engineer, lecturer, and model landed in Manila on Saturday, March 11, for Bench Fashion Week, as he’s the brand’s newest face.

Before he walked the runway on the last day of Bench Fashion week, Pietro spoke to the press on Sunday, to tell them a bit about himself.

If you aren’t familiar with Pietro, here’s what you need to know about the face you’ll be seeing all over Manila’s billboards.

Pietro has a Ph.D in engineering from University College London. 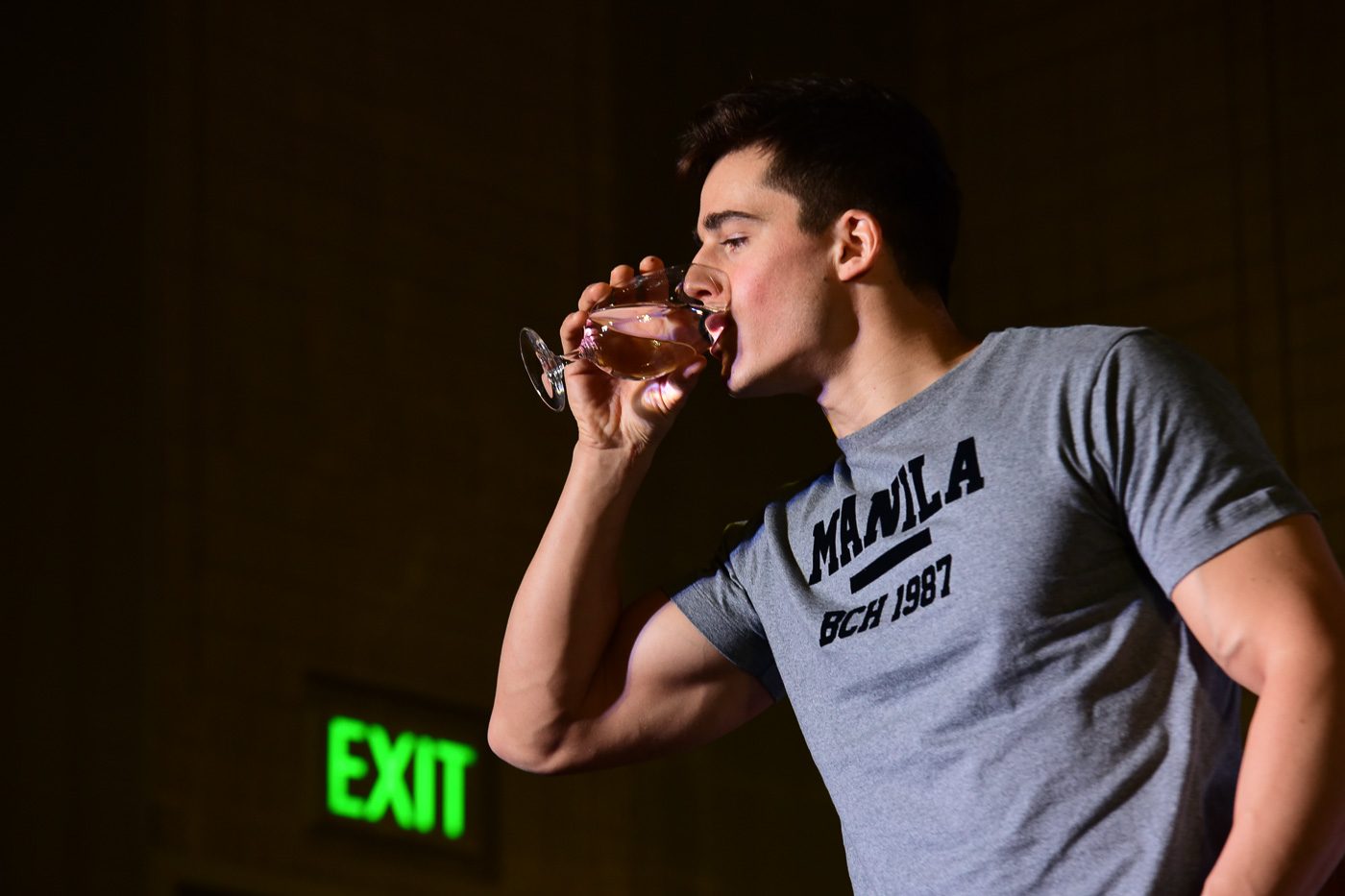 “I specialize in fluid mechanics, and it requires a lot of math or calculus,” Pietro said on Sunday. “So it’s definitely one of my favorite theories, simply because I managed to create so many things with that during my Ph.D.”

While studying, he taught math for engineering to undergrads, and a photo his student took went viral.

The photo only went viral a year after it was posted, said Pietro, so its popularity didn’t affect his interaction with that student or his grades.

Pietro was scouted by Giorgio Armani when he was 6 years old.

According to his website, Pietro was also signed to a talent scout agency while he was working with Armani.

He was the face of Armani Junior for 5 years, before he took a break.

Pietro stopped modeling between the ages 11 and 17. In an interview with The Guardian, Pietro said he became interested in math when he was 15.

He returned to modeling when he was 18 and has since modeled for Moschino, Estée Lauder, and Equinox, aside from Armani. As the newest face of Bench, Pietro closed Bench Fashion Week on March 12. He walked the runway at The Playground of the Bench Tower in Bonifacio Global City, Taguig. He’s also set to meet fans at Ayala Glorietta 3 Activity Center and and SM Megamall Building A Events Center on the same day.

Aside from his March 12 meet-ups, Pietro will spend some time with the indigenous community in Marilog district in Davao, and then meet fans at The Atrium in SM Lanang Premier on March 14.

Will you be meeting Pietro in the flesh while he’s in the Philippines? Let us know what you think of this model/engineer/lecturer in the comments below! – Rappler.com