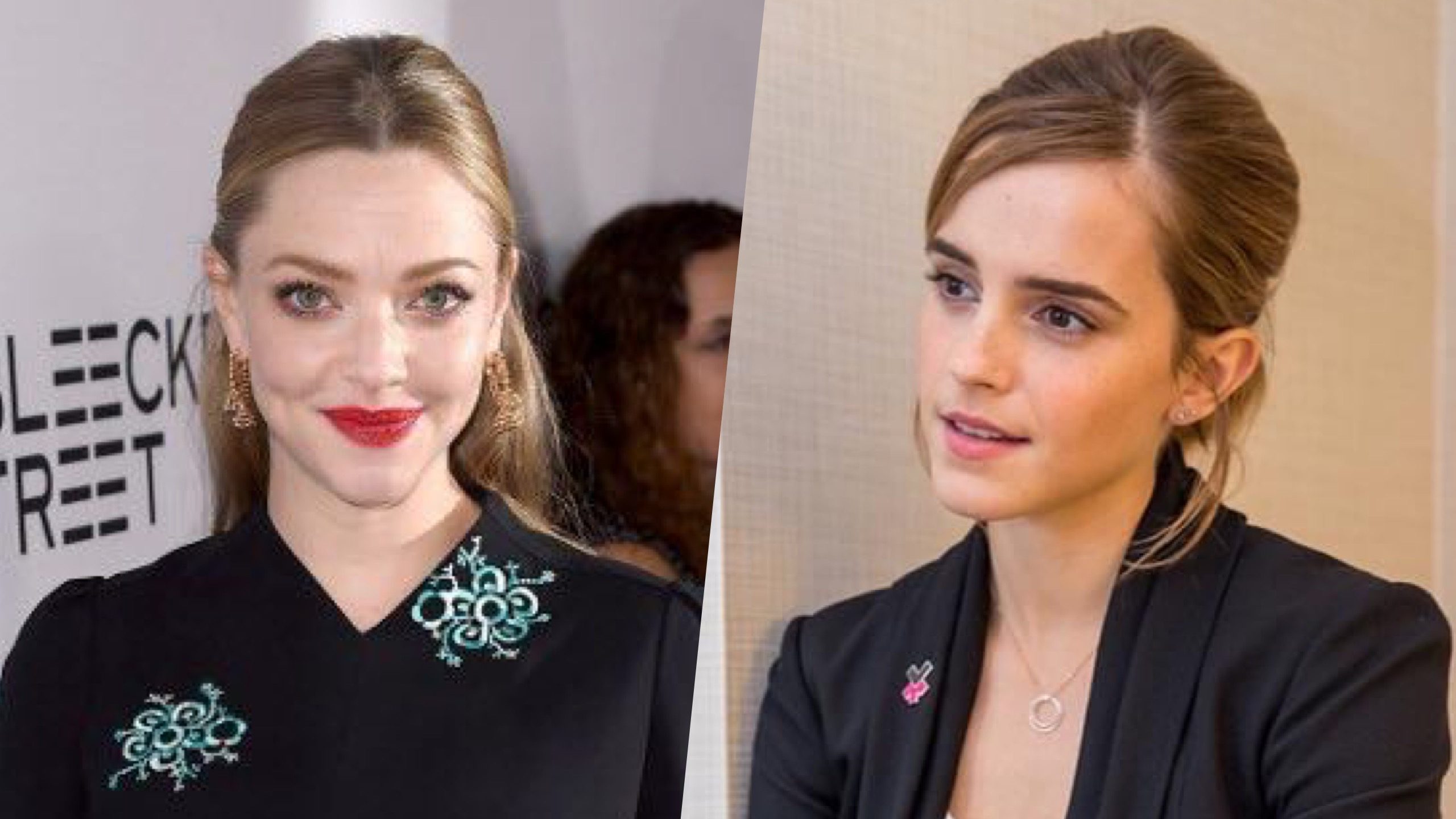 Although the photographs of 26-year-old Watson merely show her trying on outfits, the images of Seyfried and Barton show them in a series of compromising and sexually explicit poses.

Watson’s publicist said her stolen pictures were taken during a fitting she had with a stylist “a couple of years ago,” without offering further details about the circumstances of the shoot or how the images had ended up in the wrong hands.

“They are not nude photographs. Lawyers have been instructed and we are not commenting further,” he told Agence France-Presse.

Media reports said the pictures had been shared on the so-called “dark web” – an encrypted part of the internet not easily accessible by users lacking specialist knowledge.

Later on Wednesday, Amanda Seyfried’s legal team said it is pursuing a website that had posted her nude photos, the celebrity gossip portal TMZ reported, including images of “intimate moments” with her ex-boyfriend.

TMZ posted what it described as a threatening letter from the actress’ lawyer to Celeb Jihad, demanding it immediately take down the images.

It was not immediately clear if the pictures, which remained available on the site early afternoon Los Angeles time, were obtained in an attack linked to the Watson theft.

Barton told reporters she had obtained a restraining order, and that cease-and-desist letters had been sent to those believed to be trying to buy or sell the images.

“I just want to say that I have been put through an incredibly hard and trying time,” said the 31-year-old actress best known for her starring role on the Fox series The OC.

Reading from a prepared statement, she said her worst fears were realized when she learned that someone she had loved and trusted had been filming her “most intimate and private moments” with hidden cameras.

“I came forward to fight this, not only for myself but for all the women out there,” she said. “I want to protect them from the pain and humiliation that I have had to go through.”

Barton’s lawyer, Lisa Bloom, said someone the actress had once dated was offering the tape for $500,000, adding that buyers could be prosecuted.

The images were recorded during the last year, she said, refusing to identify the culprit, citing an ongoing police investigation.

The theft comes amid a spate of cases in which female celebrities had private and potentially embarrassing images leaked online, sometimes by those intending to blackmail their victims.

Watson, who stars in Disney’s Beauty and the Beast, due to hit US theaters on Friday, was threatened on the controversial 4Chan message board in 2014 with a leak of nude images after she had delivered a speech about gender equality. That threat turned out to be a hoax.

Last month, a 29-year-old Chicago man was jailed for 9 months for hacking into the electronic accounts of celebrities – including Jennifer Lawrence – on Apple’s iCloud service, and stealing private information including nude videos and photos.

Dozens of stars’ photos were posted online as part of the 2014 phishing exercise, including shots of Rihanna, Kate Upton, and Kirsten Dunst. Apple admitted a “targeted attack,” but denied its cloud storage system had been breached. – Frankie Taggart, AFP/Rappler.com