Charo Santos-Concio on the ‘most painful chapter’ in her career

Mar 31, 2017 4:08 PM PHT
Alexa Villano
Facebook Twitter Copy URL
Copied
The former ABS-CBN president recalls how she faced the public after the Ultra stampede in 2006, which killed at least 71 people 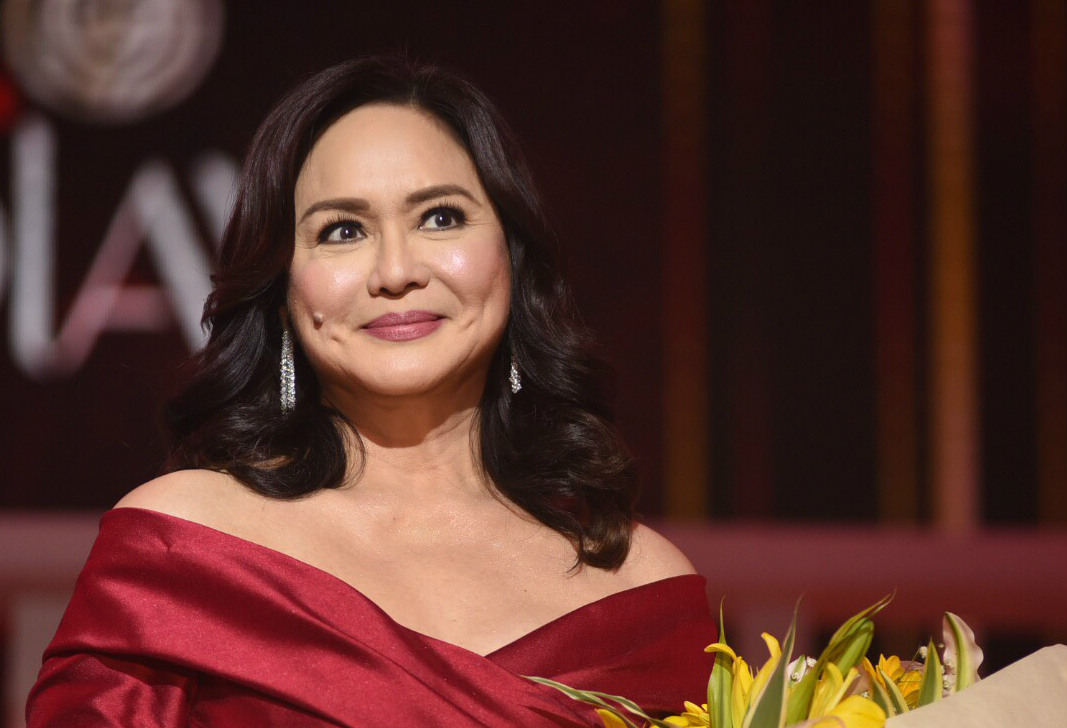 MANILA, Philippines – Actress and former ABS-CBN president Charo Santos-Concio has opened up about what she considers as one of the most painful moments in her career: the Ultra stampede in 2006, which resulted in the death of at least 71 people.

In her book My Journey: The Story Of An Unexpected Leader, Charo recalled receiving a call from one of the staff members of the network’s big hit, noontime show Wowowee.

Then hosted by Willie Revillame, Wowowee was supposed to celebrate its anniversary at the Ultra Arena (now known as the PhilSports Arena). People waited for days outside the venue, and a stampede occurred when the gates opened.

“The horrors that unfolded from the time I received the news over the phone to the days and weeks immediately after will forever be etched in my memory,” Charo wrote.

“No matter how many times I have lived and relived those moments, the shock of having so many people die has not faded. They were our audience, those whom we promised to serve.”

The book also detailed how she and the rest of ABS-CBN’s top bosses, led by Eugenio “Gabby” Lopez III, formed the 71 Dreams Foundation to help those affected by the tragedy, and spoke about how they were able to rise above the situation. 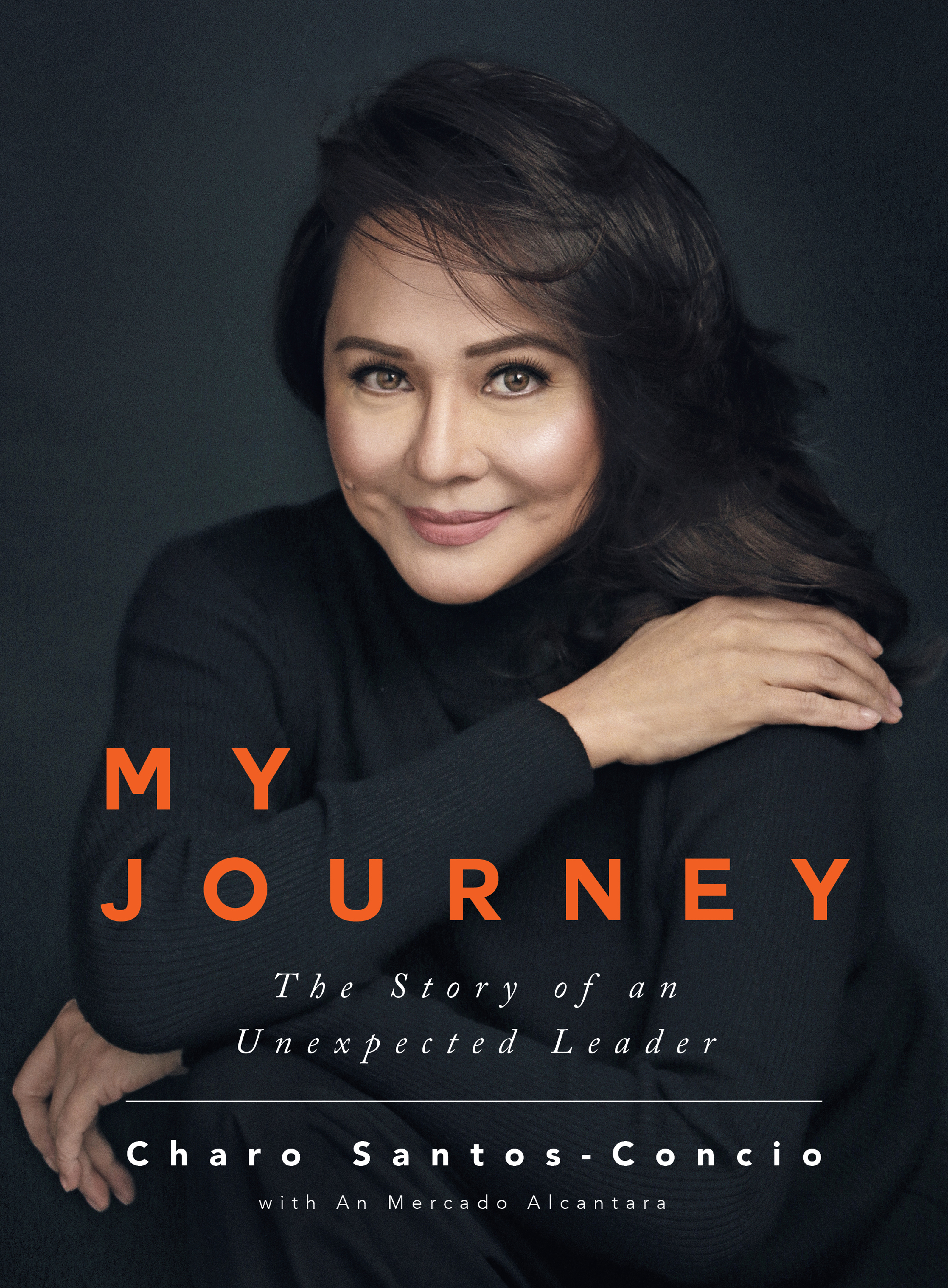 In an interview with reporters at her book launch on Wednesday, March 29, Charo said that she knew she had to face the audience and take responsibility for it.

“At that point, when I faced the crowd and I told the crowd that the show will not push through, kahit na takot na takot ako na maaari akong batuhin ng mga bote o kahit na anong (even if I was so scared that they could throw a bottle or whatever) object, because they were waiting there for 3 days and 3 nights, di ba? Hinarap ko yung takot na yun kasi katungkulan ko na akuin ang responsibilidad,” she said. (I faced that fear because it was my duty and responsibility to do so.)

She added: “It was one of the most painful chapters in my career in ABS-CBN. And that’s a lesson I’ll never forget.  And I think that’s a lesson that a Kapamilya should always remember in their hearts and in their minds. Because it keeps us grounded and it makes us human. It was a humbling experience and there are so many lessons that can be derived from [it].” 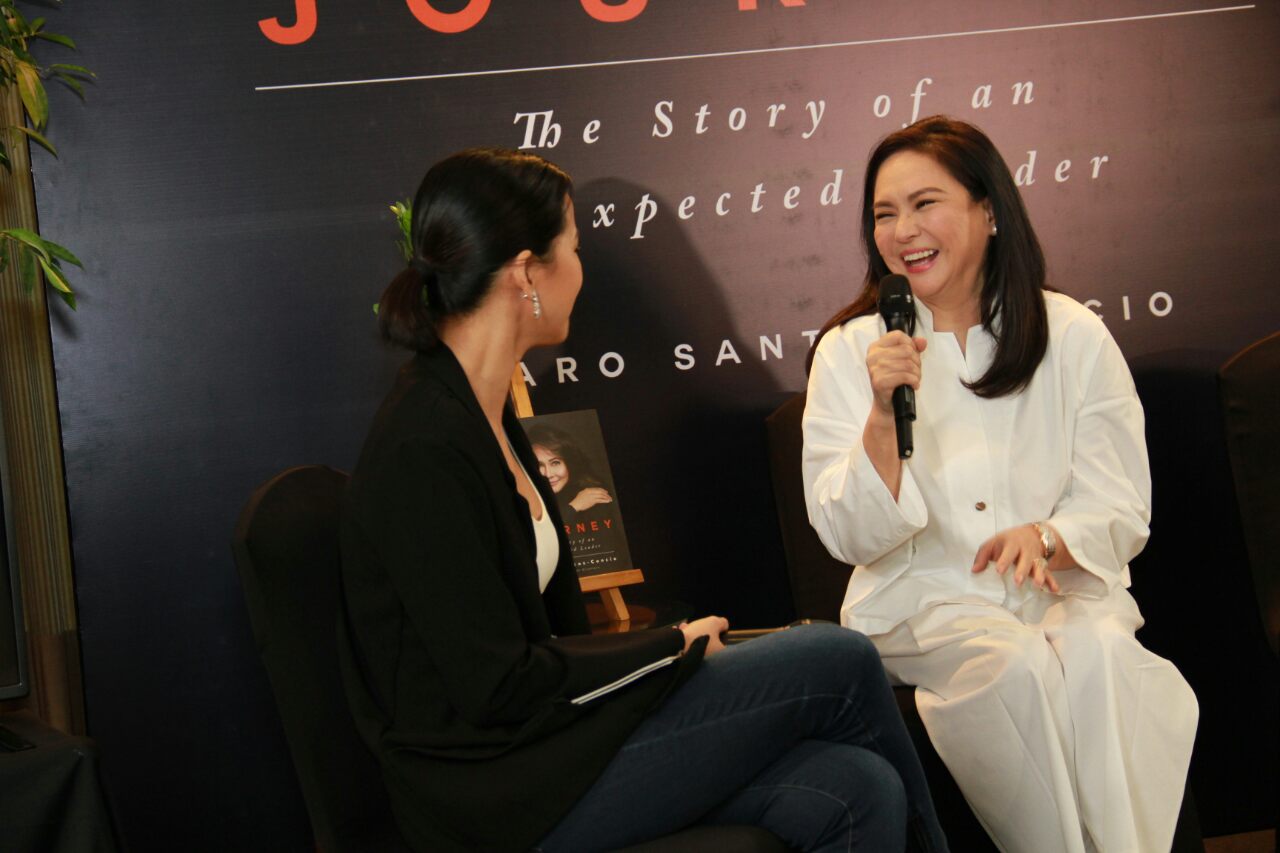 “Parang meron, pero (It seems like there is, but) I’m not allowed to say it,” she said. “Alam mo naman, may mga bagay-bagay (You know, there are some things to iron out), but I’m reading a few scripts.”

Is she open to having her life story made into a film?

“Ay huwag na! Diyos ko, baka hindi pa kumita, magsisisi pa ako,” she said in jest. (No! My God, it might not earn and I might regret it.)

Charo’s book was co-written by An Mercado Alcantara and is available at National Bookstore and Powerbooks branches nationwide. – Rappler.com