Apr 4, 2017 5:50 PM PHT
Rappler.com
Facebook Twitter Copy URL
Copied
The actor, who is also CEO of the Tourism Promotions Board, clarifies the nepotism issue, saying the only relative he brought in as consultant is his brother 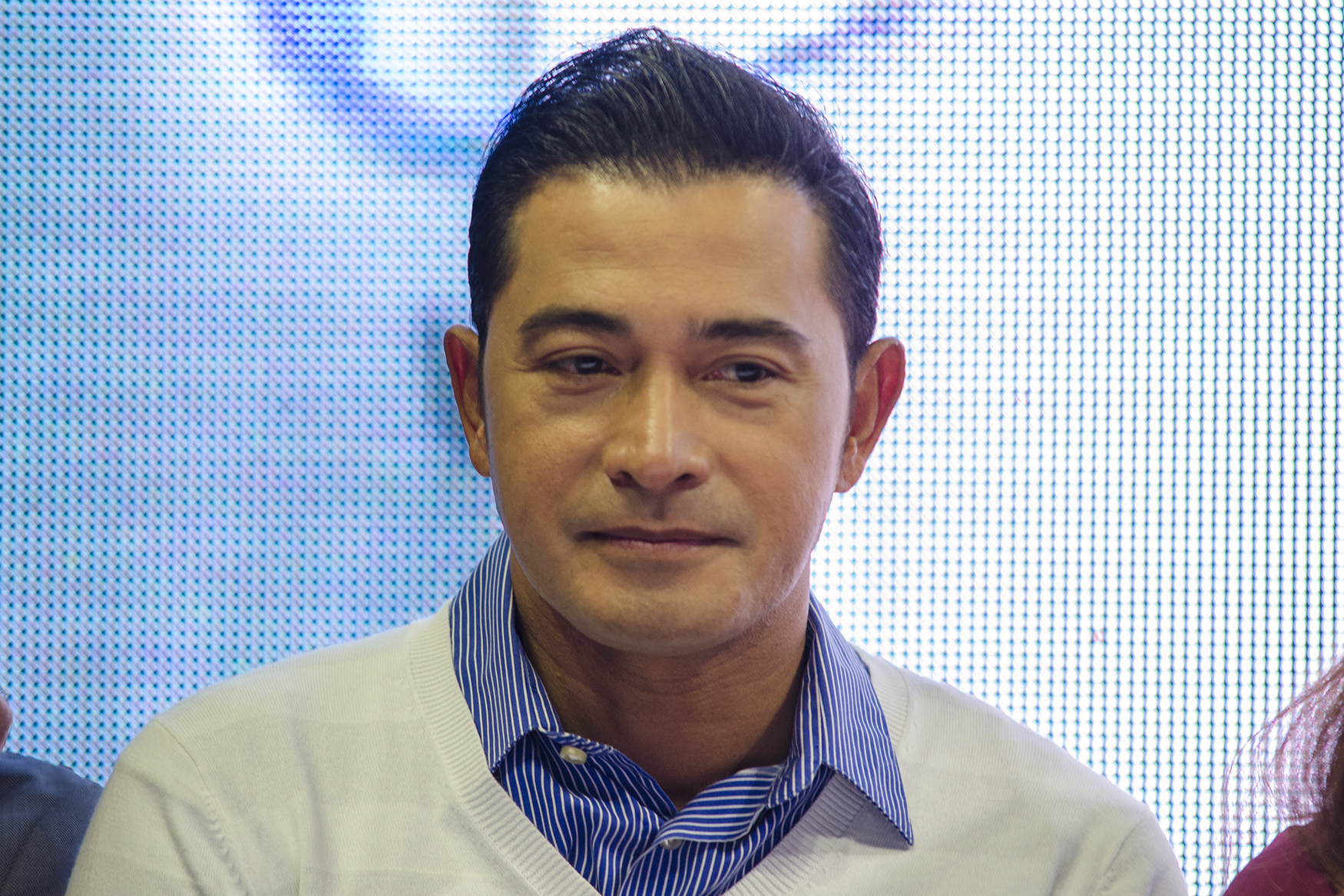 MANILA, Philippines – Actor Cesar Montano refuses to be affected by the accusations of mismanagement and possible corruption filed against him as chief operating officer of the Tourism Promotions Board (TPB).

In an interview with Pep, Cesar said that he explained his side to President Rodrigo Duterte following a complaint filed by employees of the TPB with Malacañang. He is accused, among other things, of bringing in relatives to be as consultants and approving contracts with producers for shows where he was also a performer. (READ: Viva denies TPB sponsorship deal on JaDine concert tour)

(I actually already answered that with the President. I discussed with him point by point the 24 wrongful acts that the complainants were talking about. With regards to nepotism, I have brought in only one, my brother Rommel. And even before I brought in my brother, I first asked [if it was allowed].) (READ: Cesar Montano: Allegations of mismanagement ‘baseless and untrue’)

Asked if the issue is affecting his work at TPB, Cesar said:  “Hindi ka dapat maapektuhan. (You should not be affected.)

“Kung magpapaapekto ka, wala, ‘yun nga, maggi-give up ka talaga. Pero hindi! Pag nag-give up ka, nag-quit ka, ibig sabihin, tama sila. No!” (If you will allow yourself to be affected, that’s it, you’ve given up already. But no! If you give up, if you quit, it means they’re right. No!)

He said he was willing to face his accusers.

“Sa ngayon po, paano namin sila sasagutin? Eh, unang-una naman po, hindi totoo ‘yan, at hindi ko alam kung sino’ng gumawa niyan,” he said. (How are we going to answer them? First and foremost, the allegations are not true, and I don’t know who made them up.)

He added: “Magpakilala sila. Come forward, para makabalik din kami sa inyo. Of course, sasagutin ko lahat ng reklamo nila.” (They should introduce come out in the open. Come forward so we can confront you. Of course, I’ll answer all of your complaints.)

In a separate interview, Cesar was asked about the status of his relationship with son Diego Loyzaga, who ranted against him on social media a few weeks back.

Cesar said he’d do everything to make sure that his son is protected. Asked if he was hurt by Diego’s actions, Cesar said he was worried about him.

In Instagram posts, which have since been deleted, Diego accused his father of throwing him out of the house and that Cesar did not believe he was okay, despite showing a series of negative drug test results. (READ: Diego Loyzaga on conflict with dad Cesar Montano)

Diego since clarified that he did all the tests to prove that he was clean, and to show his dad he was okay. He also said that despite the issue, he loves his dad so much. – Rappler.com