Facebook Twitter Copy URL
Copied
Thor and The Hulk battle it out in an arena as gladiators in the first trailer for 'Thor: Ragnarok'

MANILA, Philippines – The first trailer for Thor: Ragnarok was released on Monday, April 10.

In the teaser, we see Thor (Chris Hemsworth) in chains without his trusted hammer Mjolnir, after being beaten by Hela (Cate Blanchett) – Asgard has fallen. (LOOK: First images, plot details of ‘Thor: Ragnarok’ released)

Thor is taken to the planet Sakaar, where he is captured and forced to fight as a gladiator. His opponent, though, is a friend: The Hulk, played by Mark Ruffalo. 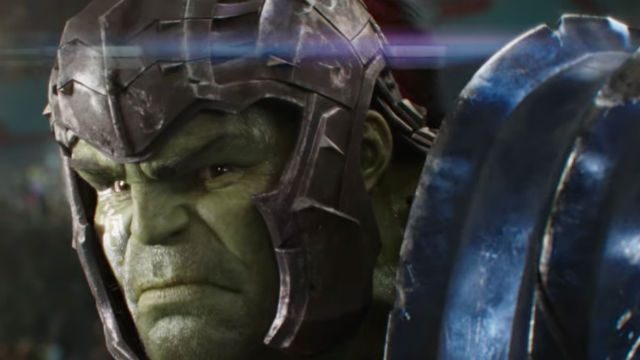 Thor: Ragnarok is directed by Taika Waititi and opens in the US on November 3. – Rappler.com