Facebook Twitter Copy URL
Copied
Hours after his son was born, Jimmy Kimmel learns he has a congenital heart disease

MANILA, Philippines – Jimmy Kimmel got emotional on an episode of his show Jimmy Kimmel Live! on Monday, May 1, as he opened up to his viewers about his newborn son’s congenital heart disease and open heart surgery.

For his monologue on the episode, Jimmy shared that his wife Molly McNearney had given birth to a baby boy on Friday, April 21.

“We call him Billy, 6 pushes he was out, he appeared a normal healthy baby,” said Jimmy.

After they moved to the recovery room, however, a nurse heard a murmur in his heart and noticed he was a bit purple.

Jimmy continued: “They determined he wasn’t getting enough oxygen into his blood, which as far as I understood at the time was most likely one of two things, either his heart or his lungs.”

“It’s a terrifying thing,” said Jimmy, getting emotional. “You know, my wife is back in the recovery room, she has no idea what’s going on.”

They soon found out that Billy had a heart disease called tetralogy of fallot with pulmonary atresia, which Jimmy explained meant that there was a hole in the wall between the left and right sides of his heart.

At 3 days old, Billy underwent a successful open heart surgery at the Children’s Hospital Los Angeles (CHLA), and went home to his family 6 days after. He is set to have another surgery in 3 to 6 months, and then undergo another procedure sometime in his early teens.

“Poor kid, not only did he get a bad heart, he got my face,” Jimmy joked after flashing photos of Billy onscreen. 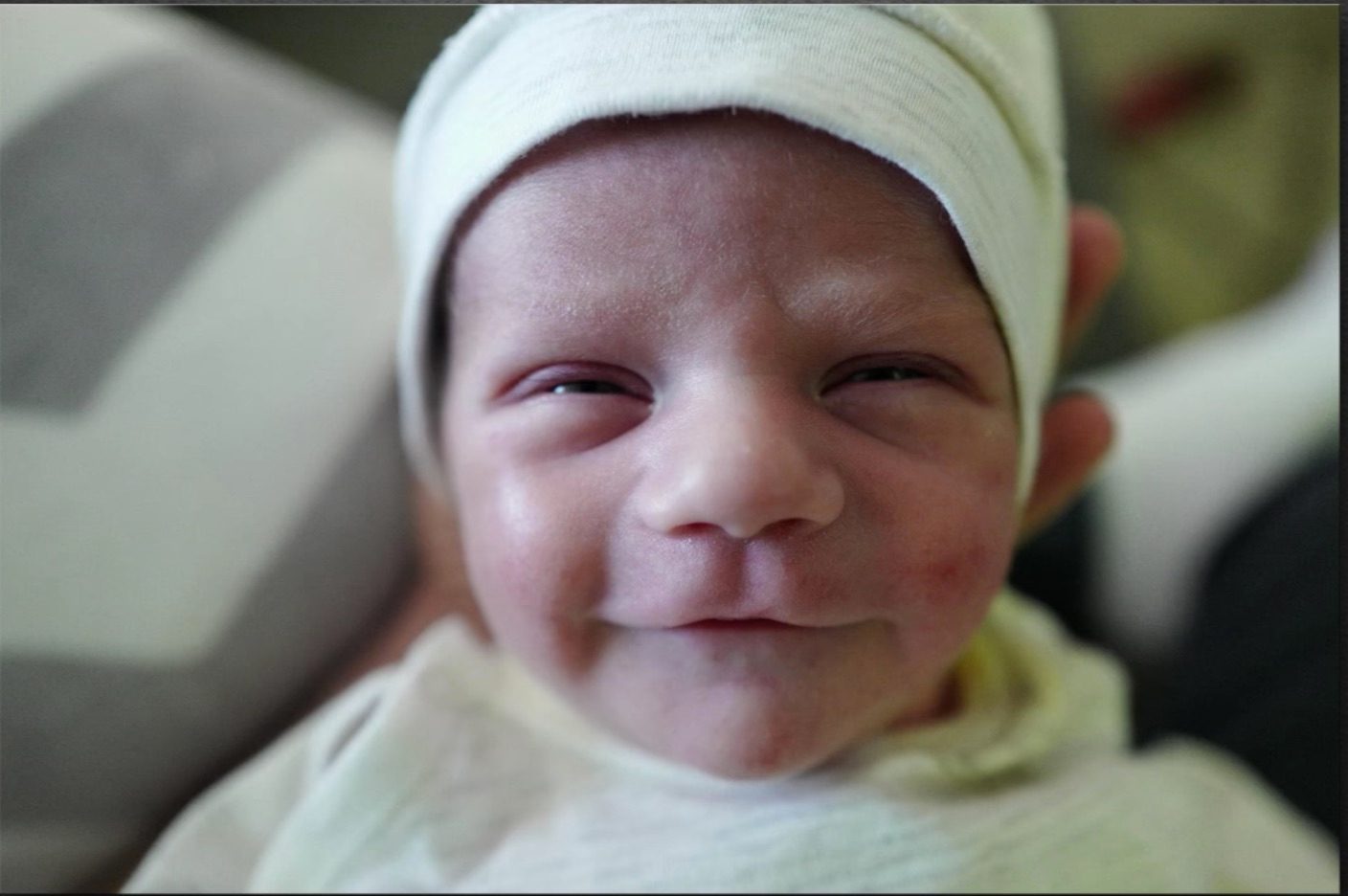 Jimmy then thanked the nurses and doctors at Cedars-Sinai Hospital and CHLA, and his friends and family for their support.

He also thanked his wife, making a few jokes along the way: “Most of all, I want to thank my wife Molly. First of all, for allowing me to have sex with her in the first place… But also for being so strong and level-headed and positive and loving during the worst nightmare a new mother could experience. I couldn’t ask for a better partner. I’m so happy we had this baby together. I’m definitely getting a vasectomy after this.”

Before he ended his monologue, Jimmy also spoke about US President Donald Trump’s $6 billion budget cut to the National Institutes of Health (NIH). On Monday, May 1, US congress refused to cut medical funding, instead increasing it by $2 billion.

Jimmy said: “We were brought up to believe that we live in the greatest country in the world, but until a few years ago, millions and millions of us had no access to health insurance at all. Before 2014, if you were born with congenital heart disease like my son was, there was a good chance you’d never be able to get health insurance because you had a preexisting condition. You were born with a preexisting condition, and if your parents didn’t have medical insurance, you might not live long enough to even get denied because of a preexisting condition. If your baby is going to die, and it doesn’t have to, it shouldn’t matter how much money you make.”

He continued, saying that government decisions on healthcare should be made without politcal partisanship.

Billy is Jimmy and Molly’s second child. They have a two-year-old daughter together, Jane. Jimmy also has two children from a previous marriage, Kevin, 23, and Katie, 25. – Rappler.com