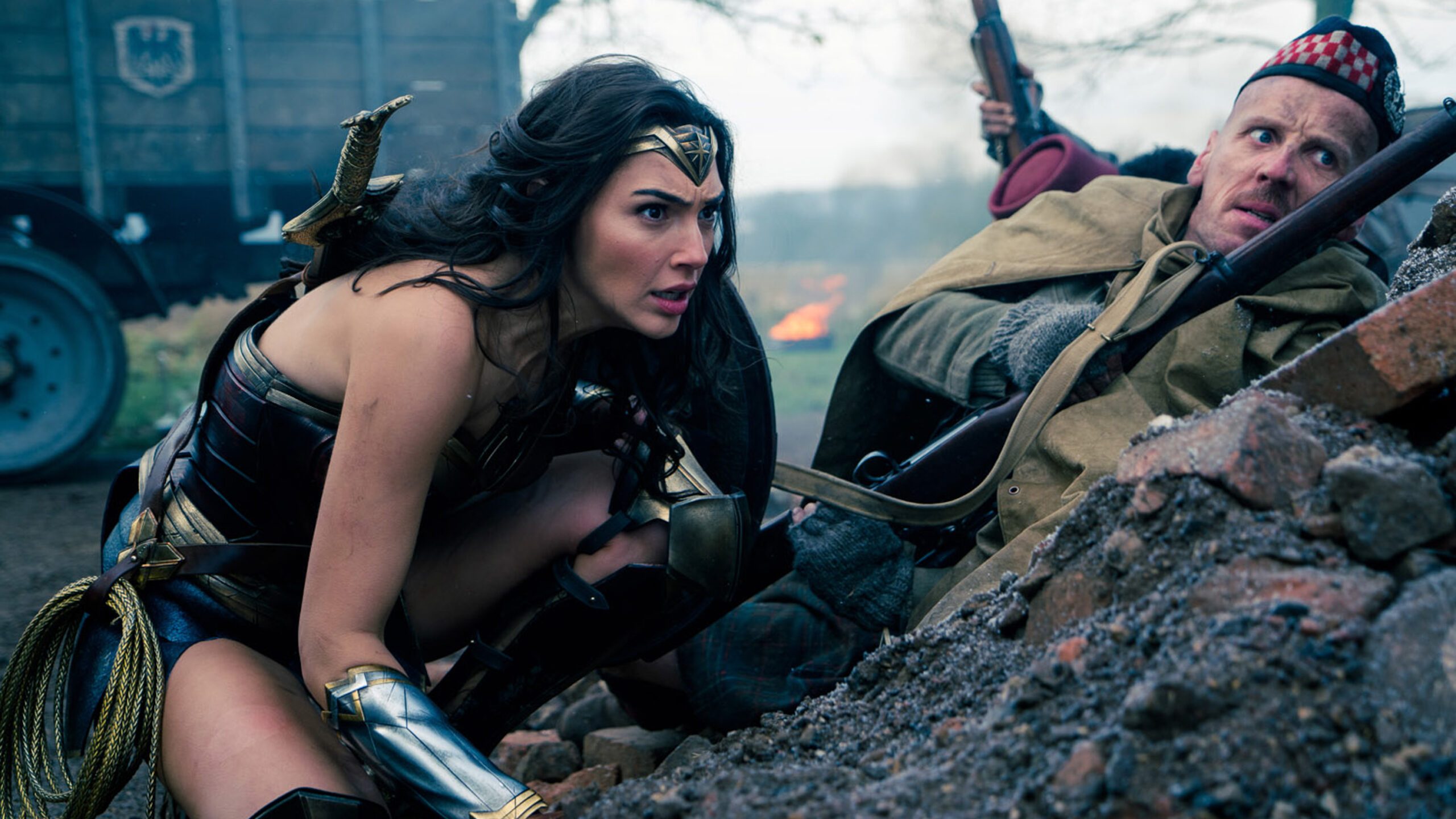 Beauty and the Beast was released in the Philippines on March 16 and later became the country’s highest grossing film of all time, with cumulative gross earnings of P667.46 million at the box office. (READ: What critics are saying about the new ‘Beauty and the Beast’)

It’s also the first female-directed live-action movie with a $100-million budget, according to CinemaBlend.

Wonder Woman has been banned in Lebanon, as part of their boycott of Israel. Lead actress Gadot is Israeli, served in the Israeli army for two years, and represented the country in the 2004 Miss Universe pageant. – Rappler.com