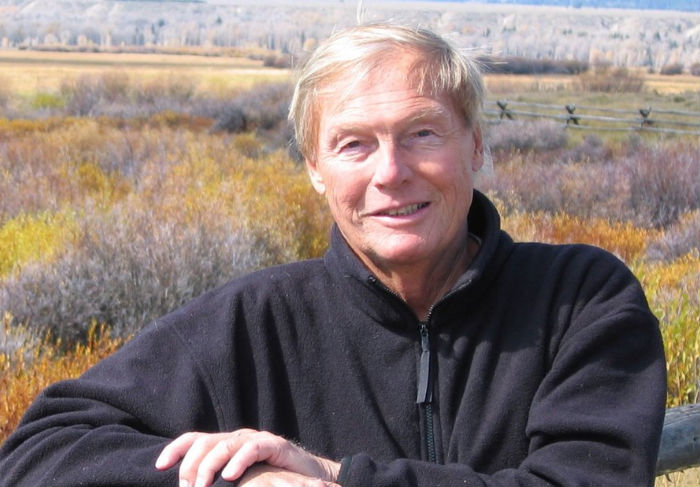 LOS ANGELES, USA (UPDATED)  – Adam West, the actor whose career was defined by his superhero role in the hit 1960s television series Batman, has died. He was 88 years old.

The actor died Friday night, June 9 after a “short but brave battle with leukemia,” his family said in a statement posted Saturday to West’s Facebook page.

Donning a cape, cowl and bat gloves, West catapulted to fame after portraying the superhero Batman and his alter ego Bruce Wayne on the popular campy television series that premiered in 1966 and ran 3 seasons until its 1968 cancellation.

In bringing Batman to life West delivered his often corny lines with deadpan earnestness, entertaining children and adding a touch of satirical humor for adults.

The series epitomized the era’s kitsch, with exclamations like “POW!” and “BAM!” written in pop-art script flashing across television screens nationwide.

The show gave rise to a movie version in 1966, in which West also starred, and fueled a franchise that included merchandise like toy Batmobiles, dolls and lunchboxes.

A string of other actors would go on to play the Batman character, including Michael Keaton, Val Kilmer, George Clooney, Christian Bale and Ben Affleck.

Though the high-profile role propelled West to stardom and immortalized the DC Comics character in the pop culture consciousness, playing Batman ultimately typecast the actor and later restricted his choice of parts.

“I was almost to the finish line for a lot of big, leading-man type roles that I really wanted, but I’d always come in second or third,” the actor told California’s Orange County Register newspaper in 1989.

“Somebody in charge would always say, ‘Hey, what are you guys doing? You can’t put Batman in bed with Faye Dunaway.'”

‘Only one real Batman’

Born William West Anderson in Walla Walla, Washington in 1928, the actor later adopted a stage name and moved to Hollywood in 1959.

He had smaller parts in a number of TV shows and movies prior to his life-changing role as the Dark Knight.

Though no later jobs lent him the same level of fame as Batman, West worked as a voice actor and made cameo appearances on television shows for the half-century that followed his signature role.

In recent years he voiced a cartoon version of himself as Mayor West in the long-running animated series Family Guy.

“He was a true hero of mine – grew up watching him as Batman, and got the privilege of both working with and directing him,” Seth Green, who worked with West on Family Guy, said in a statement published by the trade magazine Variety.

“He’s generous and always classy. Very sad to think of the world without our beloved Mayor. How lucky we are he left so much behind.”

West also reprised his role as Batman in 2016 by voicing the superhero in the animated film Batman: Return of the Caped Crusaders, a spoofy throwback to the ’60s television series.

West is survived by his wife Marcelle, 6 children, 5 grandchildren and two great-grandchildren.

Burt Ward, who acted alongside West as Batman’s sidekick Robin, said in a statement to Variety that he was “devastated” by the loss.

“I will forever miss him,” Ward said. “There are several fine actors who have portrayed Batman in films.”

“In my eyes, there was only one real Batman – that is and always will be Adam West.”– Rappler.com