MANILA, Philippines – After months of waiting and speculation, the lucky lady who will be playing the role of the country’s most iconic comic superhero, Mars Ravelo’s Darna, has been revealed: none other than the stunning Liza Soberano.

Taking the reins from Angel Locsin who had to let go of the role due to “health reasons,” Liza confirmed the news herself on May 30.

As usual, many were quick to react about the new Darna and social media is abuzz with discussions on whether the role fits Liza and if she would look as beautiful in the heroine’s iconic red and gold costume.

With this, the imagination of artists online went wild with ideas of how the new Darna would look like. Rappler collects some of the best artworks posted on social media from different artists here: 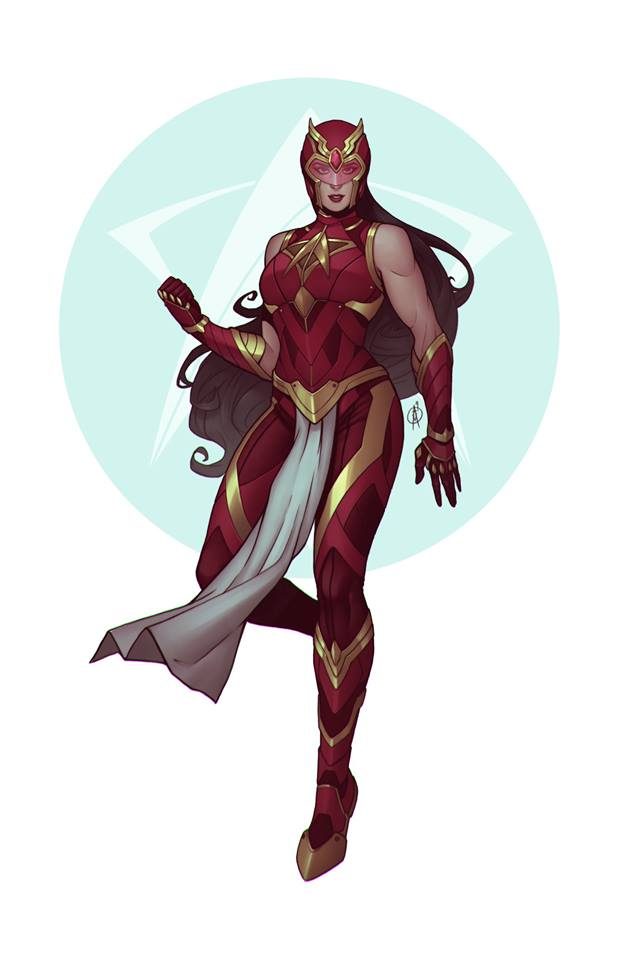 Which one’s your favorite? Tell us in the comments below! – Rappler.com