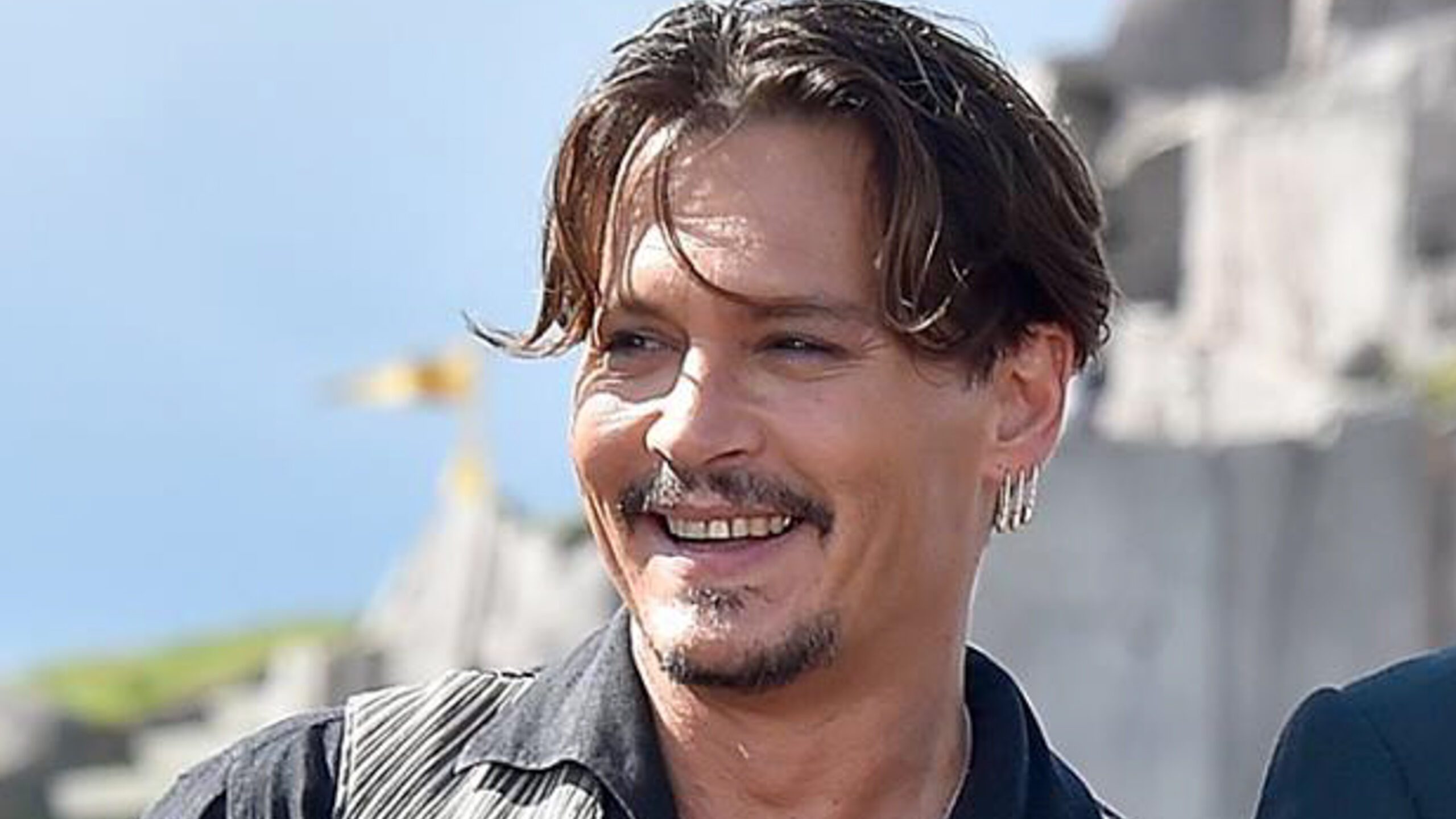 Facebook Twitter Copy URL
Copied
'When was the last time an actor assassinated a president? I want to qualify, I am not an actor. I lie for a living'

The Pirates of the Caribbean star made the off-color comments late Thursday at the Glastonbury Festival in southwest England, telling the crowd it had “been a while” since an actor had assassinated a president.

The remarks drew a stern response from the White House, as Depp said he had intended no malice.

“President Trump has condemned violence in all forms and it’s sad that others like Johnny Depp have not followed his lead,” said Trump’s spokeswoman Sarah Huckabee Sanders.

“I hope that some of Mr. Depp’s colleagues will speak out against this type of rhetoric as strongly as they would if his comments were directed to a Democrat elected official.”

In a statement to celebrity magazine People, the 54-year-old expressed regret that that his words “did not come out as intended,” ading that he had intended no malice and “was only trying to amuse, not to harm anyone.”

“I apologize for the bad joke I attempted last night in poor taste about President Trump,” he said.

The A-Lister had turned up at a drive-in cinema at Glastonbury, introducing his 2004 film The Libertine and answering questions from the 1,500-strong audience.

“I think he needs help and there are a lot of wonderful dark, dark places he could go,” Depp said when asked about Trump.

“When was the last time an actor assassinated a president? I want to qualify, I am not an actor. I lie for a living.

“However, it has been a while and maybe it is time,” Depp added.

“This is going to be in the press, and it will be horrible,” the actor acknowledged to the Glastonbury crowd, telling them he was glad they were “all a part of it.”

Depp is the latest of a string of entertainment industry figures to make controversial statements about Trump.

Singer Madonna was reportedly the subject of a Secret Service investigation after saying she wanted to “blow up the White House”.

Comedian Kathy Griffin lost her New Year presenting job at CNN after posing for a picture while holding a mask styled to look like Trump’s bloody severed head.

A production of Shakespeare’s Julius Caesar in New York’s Central Park was recently interrupted by right-wing protesters outraged that it appeared to depict Trump, as Caesar, being knifed to death.

Demonstrators shouted that the play had the “blood of Steve Scalise on its hands,” referring to the recent shooting of the Republican congressman, although its defenders highlighted that a 2012 production featuring Barack Obama as Caesar attracted little controversy.

White House press secretary Sean Spicer, in a media briefing Friday, described both the play and Depp’s comments as “troubling.”

“It is troubling the lack of outrage that we have seen in some of those instances where people have said what they said with respect to the president,” he said.

“The president had made it clear that we should denounce violence in all of its forms.”

Depp, who has drawn headlines recently for all the wrong reasons, was revealed in January to have spent so lavishly that he reached the brink of financial ruin.

Over the best part of two decades, the actor has been spending $2 million a month, according to a lawsuit from the Beverly Hills-based The Management Group, which is suing the star in Los Angeles for an unpaid loan.

Depp and actress Amber Heard, 31, reached an out-of-court settlement in August last year to end their 18-month marriage, agreeing that he would pay her $7 million. – Frankie Taggart, AFP/Rappler.com