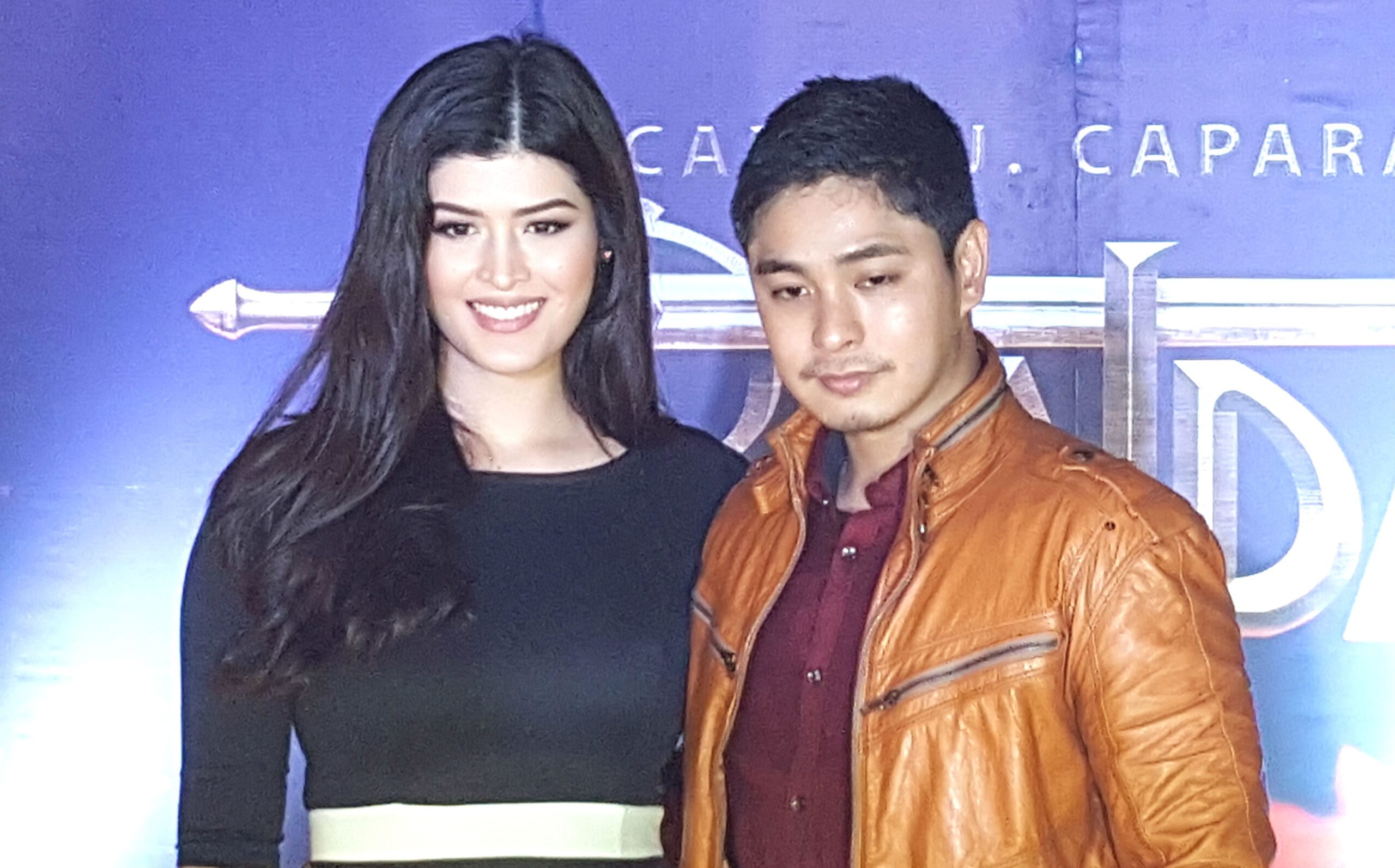 Facebook Twitter Copy URL
Copied
'Ang Panday,' which is also directed by Coco Martin, is an entry in the 2017 Metro Manila Film Festival

Ang Panday is an entry in the Metro Manila Film Festival (MMFF) 2017. Coco is also directing the movie.

Mariel, who is the daughter of actors Cristopher de Leon and Sandy Andolong, attended the story conference for the movie on Tuesday, July 4, at Fernwood Gardens in Quezon City.

In an interview with reporters after the story conference, Mariel spoke about being chosen to be in the movie, saying, “I feel so lucky, so blessed, and it’s unbelievable talaga (really).”

Mariel did not reveal the name of her character, as the movie is still in the development stage. The movie was screened and accepted to the MMFF based on its script. 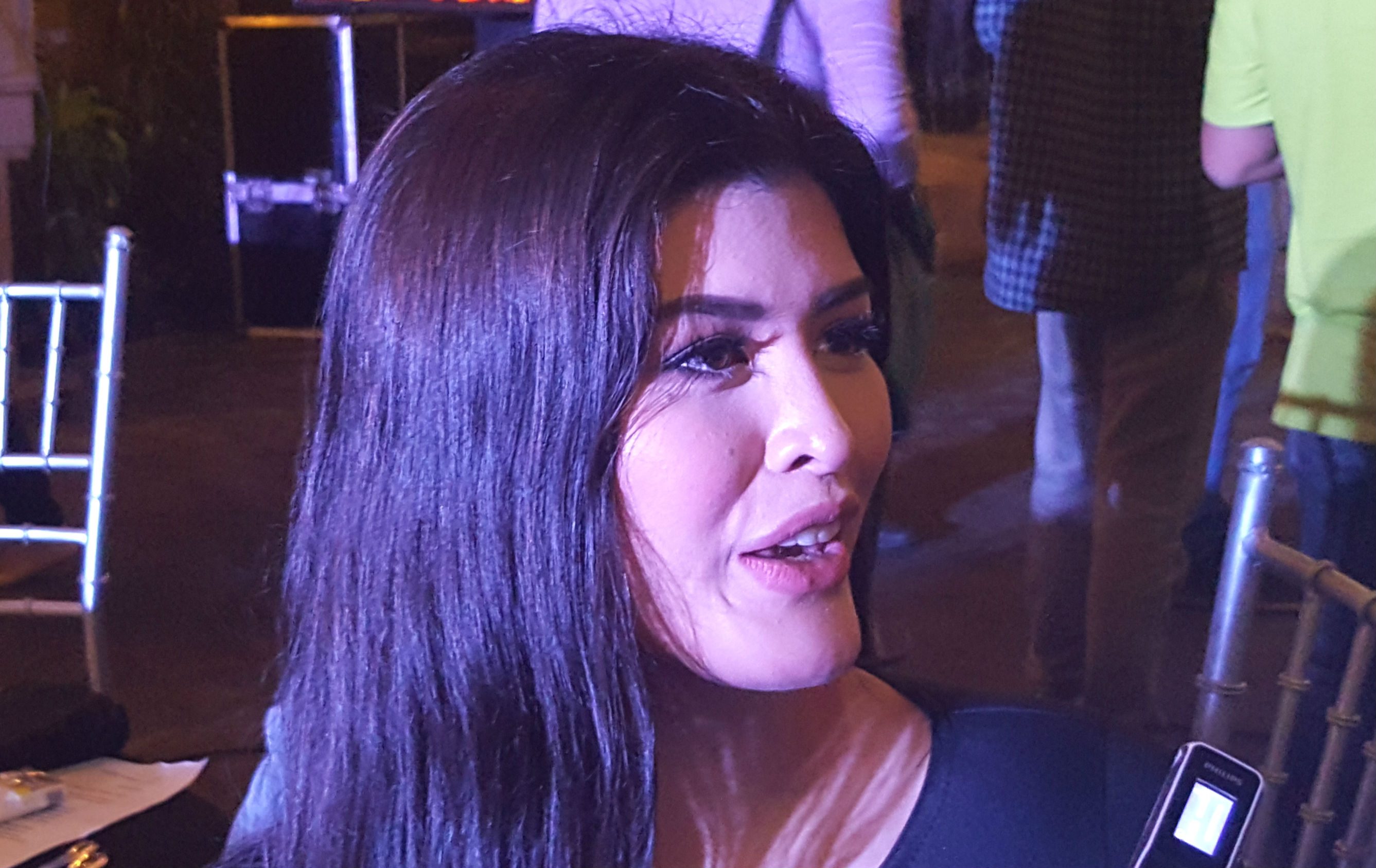 When asked if she has bonded with Coco already, Mariel said no: “Actually, I just met him today. I can tell that he’s really a genuine and nice person, and I can’t wait to work with him.”

She also said that she watched some of his films and episodes of the series FPJ’s Ang Probinsyano to know about his background as an actor.

Getting ready for the role

On preparing for the role, Mariel said: “Well of course, I want to study my character and ask my parents for more advice on what I can do in terms of acting. And maybe I’ll take workshops na rin and work on my Tagalog.”

She added that she has no problems with kissing scenes but isn’t willing to go beyond that.

When asked why she decided to accept the role despite being busy preparing for the Miss International pageant, Mariel said: “Balance naman is time management and proper scheduling. And I said yes to this project because it would be not smart of me to say no to a role like this. So might as well say yes, di ba (right)? Kasi (Because) it’s a once-in-a-lifetime opportunity.”

Mariel is set to compete in the Miss International pageant in Tokyo in November. She’s preparing for that, she said, by doing research on Japanese culture, the country, and on the organization itself. – Rappler.com