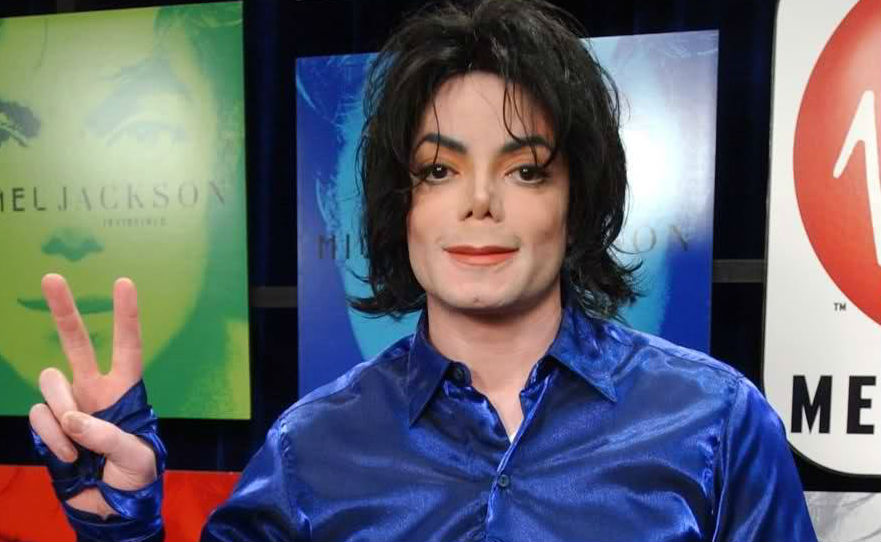 NEW YORK, USA  –  An animated television special featuring Michael Jackson will premiere this year for Halloween in the latest posthumous project by the estate of the late King of Pop.

The estate said Michael Jackson’s Halloween will air on CBS in the United States around the October 31 holiday dedicated to the ghoulish and supernatural.

The estate said in an announcement Tuesday, July 11 that it was also in talks to broadcast Michael Jackson’s Halloween abroad.

Since Jackson’s sudden death in 2009, his estate has pursued a range of projects to monetize the legacy of one of pop history’s top-selling artists.

Success has been mixed, with the estate putting up for sale his Neverland ranch in California after early talk of preserving it.

Two new albums of unreleased material have come out since Jackson’s death but one of them, 2010’s Michael, was marred by controversy over whether Jackson would have wanted the unfinished music released or if he was even singing on all the tracks.

Jackson was an early enthusiast of adapting his music to videos and short films with his “Thriller,” a 14-minute extravaganza of Halloween-like characters, becoming a landmark in music history when it was released in 1983. – Rappler.com