MANILA, Philippines – The stars came together on Thursday, July 20, for the 2017 Gawad Urian Awards at Studio 10 of ABS-CBN.

Celebrities who came to the event include Best Supporting Actor winner Christian Bables and Bembol Roco, who is nominated for best Actor for his role in the movie Pauwi Na.

Die Beautiful star Paolo Ballesteros was also spotted, dressed in one of his famous costumes. The show was hosted by Butch Francisco, Jodi Sta Maria, and Billy Crawford. 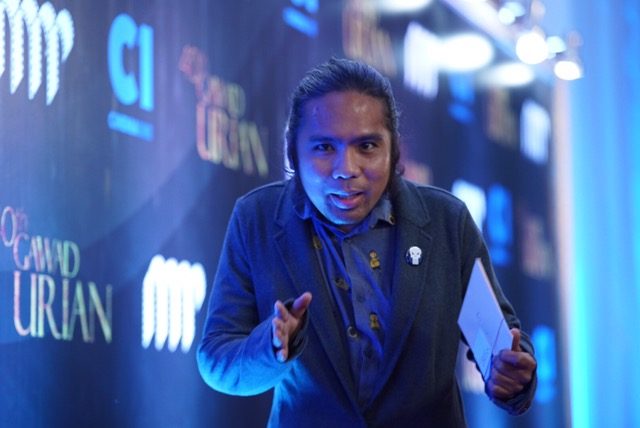 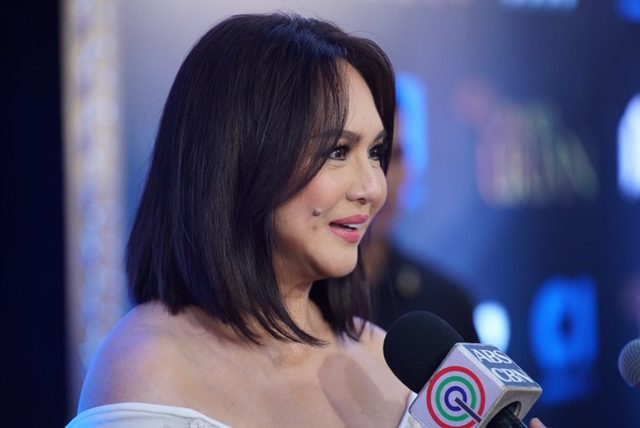 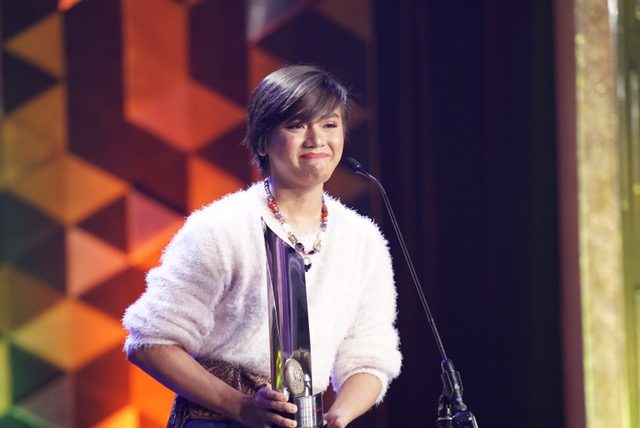 – with reports from Amanda Lago/ Rappler.com