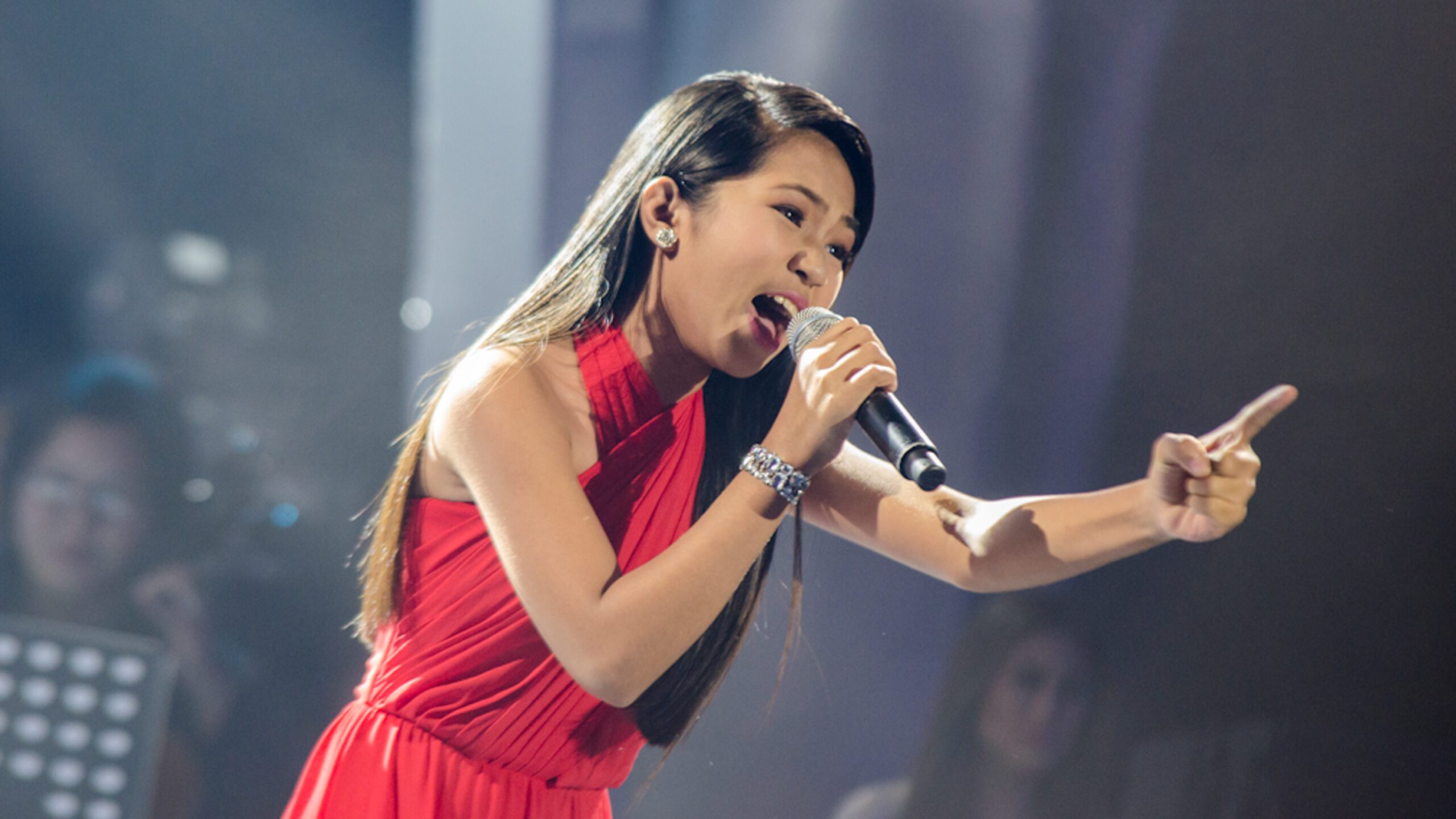 MANILA, Philippines – The Voice Teens Grand Finals kicked off on Saturday, July 29, with the final 4 contestants performing two songs each – one with their coaches and another for the upbeat performance round.

On July 30, the contestants sang one more song for the last round of the finals.

After the final round of songs, Team Sarah’s Jona Soquite was announced the winner of the first season of The Voice Teens Philippines.

The top 4 finalists performed with their coaches during the duet segment.

Bamboo and Isabela Vinzon opened the show, with a video of Bamboo’s visit to Isabela’s hometown in Pampanga.

Second to perform were Jeremy Glinoga and his coach Sharon Cuneta. Before their performance, Jeremy took Sharon to Sta Cruz, Manila, where his parents were from before they left for the US.

For the duet round, they sang to “I’ll Never Love This Way Again” by Dionne Warwick.

The 3rd to perform was Mica Becerro and Lea Salonga. For the video, Lea took Mica to the Cultural Center of the Philippines, where she shared about how she got her start as a singer and theater actress. Mica was also surprised when her parents visited her.

For their duet, they performed “The Prayer” by Andrea Bocelli and Celine Dion.

Sarah Geronimo and her Jona Soquite were the last to perform for the duet round. Before their performance, it was shown that they spent some time together at the Manila Ocean Park.

For their duet, they sang “Better Days” by Diana Reeves.

Jeremy was first to perform for the for the upbeat round, where he sang “Superstition” by Stevie Wonder.

Isabela gave her own flavor to “Despacito” by Luis Fonsi featuring Daddy Yankee.

Jona rocked with her rendition of “Just Dance” by Lady Gaga.

Mica ended the first day of the show with her performance of “Diva Dance” by the Fifth Element.

The “Power Ballad” round was held on Sunday, July 30, right before the winner was announced.

Mica was first to perform, singing to “Time to say Goodbye” by Andrea Bocelli.

Jona was the second to perform, giving her rendition of R Kelly’s “I Believe I Can Fly.”

Isabela was next, with a rendition of Andra Day’s “Rise Up.”

Who did you vote for to win the first edition of The Voice Teens Philippines? Let us know in the comments! – Rappler.com