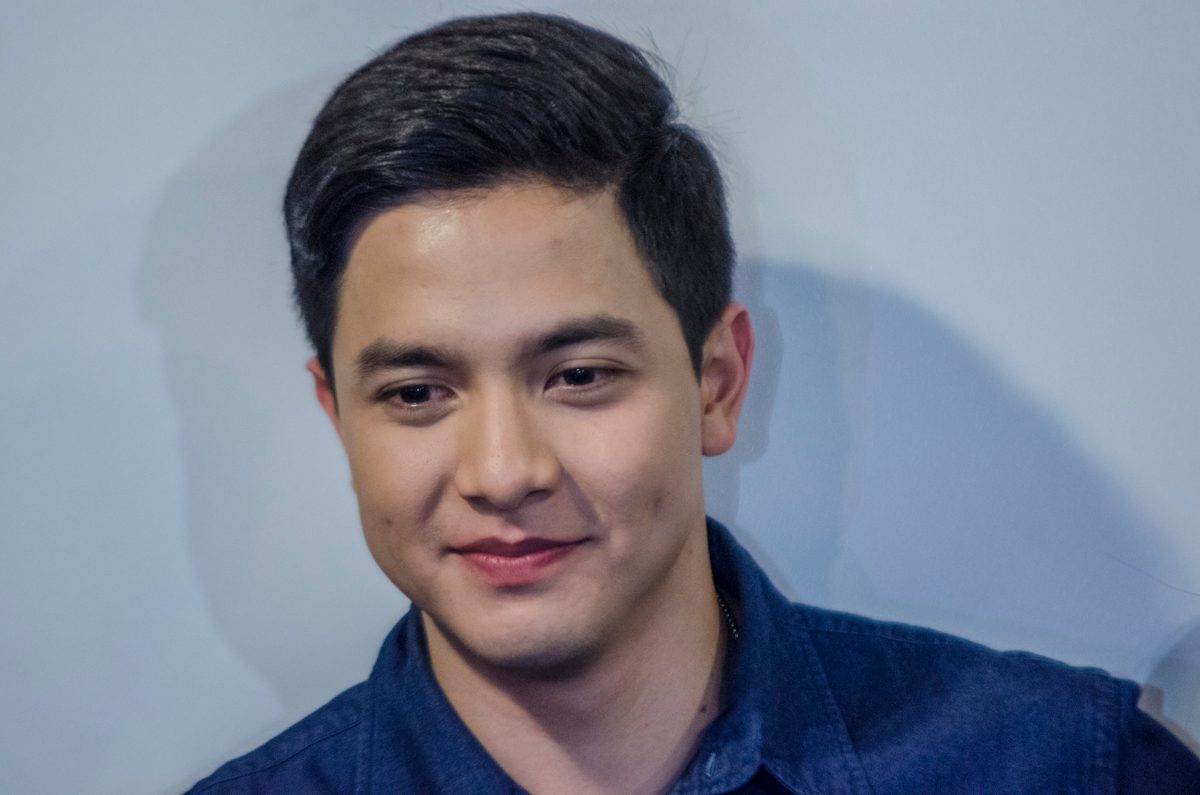 MANILA, Philippines – After starring with Maine Mendoza in the GMA series Destined To Be Yours, Alden Richards is set to star in an upcoming documentary, in time for the anniversary of Martial Law in the Philippines in September.

“So he was held captive for two years and since activist siya, he’s one of the victims ng human rights… there’s torture involved in this project,” he said, during an interview with bloggers and selected media at Blue Water Spa on August 9.

Alden said he’s not worried about the criticism that might come with the project.

“It’s actually just for the purpose of showcasing what happened during Martial Law. It’s not related to any political issue.”

Alden is not new to playing characters in Philippine history, as he previously played Jose Rizal in the 2014 TV show Ilustrado.

Boni Ilagan is the vice chairperson of Samahan ng mga Ex-Detainees Laban sa Detensyon at Aresto (SELDA), a group for former political detainees. He is a multi-awarded writer and is famous for his play Pagsambang Bayan, which was inspired by Martial Law.

Since his career took off with the success of his and Maine’s onscreen team-up, Alden has never forgotten to give back to the people, especially the underprivileged. On August 9, Snow Caps, one of the brands he’s endorsing, treated some street sweepers and tanods from Cavite to a relaxing day at the spa. His appearance was a surprise for them and they later had some photo opportunities. 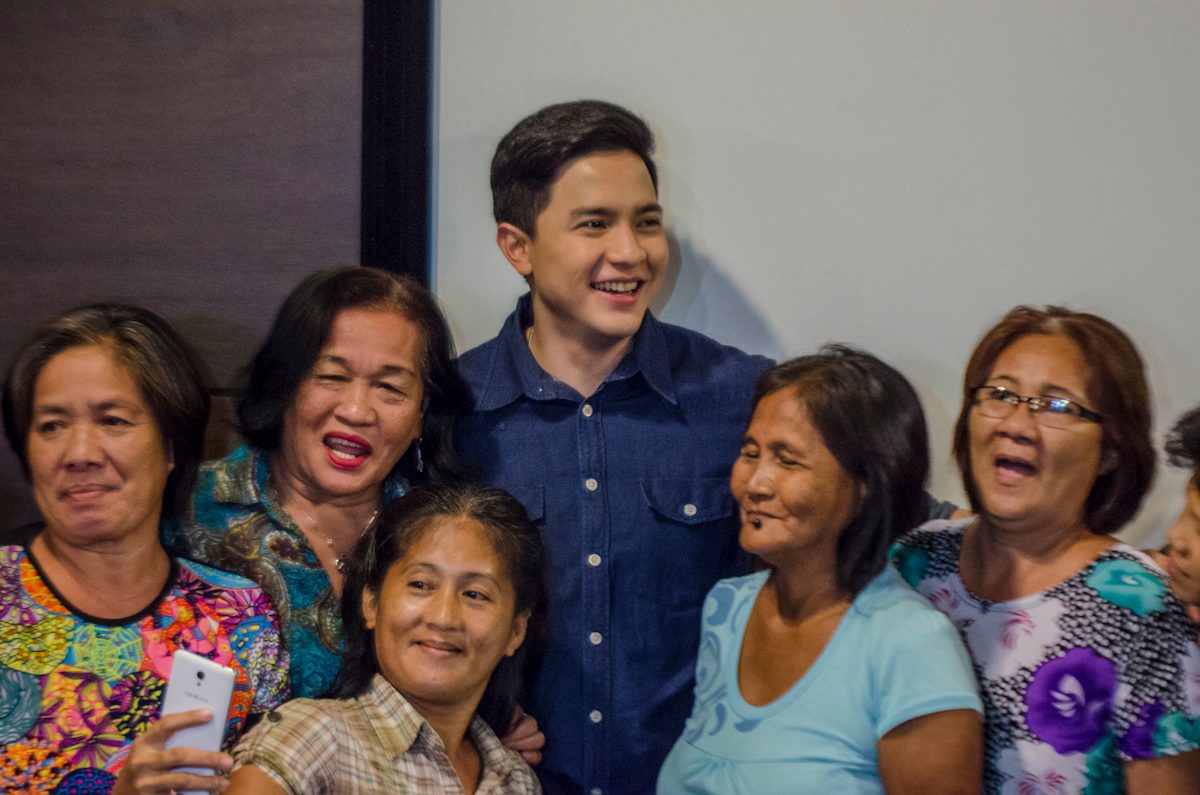 Giving back is very important, said Alden, because his fans are the reason he’s where he is today.

“Kung ano yung narereceive mo, ganun din yung ibibigay mo kasi bumabalik talaga siya.” (Whatever you receive, you should also give back that much, because it will really go back to you.)

Alden added that he’s supporting a number of charities, but prefers to be low profile about them, because he doesn’t want to be accused of using them for his own gain.

Aside from his acting career, Alden is also concentrating on a few business ventures. He is co-owner of Concha’s Garden Cafe with the restaurant’s founder Gemma Escueta-Sembrano and her husband Joseph. He mentioned that he’s also planning to open a gas station before the year ends, and is considering investing in a spa. – Rappler.com