‘Starsky and Hutch’ gets a TV reboot 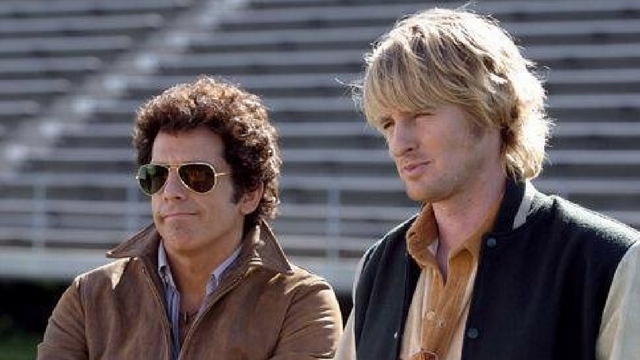 Gunn will also write the “character-driven, hour-long procedural” with his brother, Brian Gunn, and cousin Mark Gunn, the Hollywood Reporter said, with all three executive producing.

James Gunn may also direct, subject to availability, according to entertainment website Deadline.

Starsky and Hutch started out in 1975 as a feature-length pilot on ABC and ran for 92 episodes starring David Soul and Paul Michael Glaser until May 1979.

It will be the latest in a string of television reboots of favorite detective and other procedural properties from the big and small screen, including CBS’s MacGyver, and Hawaii Five-O, as well as Fox’s Lethal Weapon.

Sources told AFP earlier in August NBC was working with action star Vin Diesel on a reboot of hit police drama Miami Vice, which originally ran from 1984 to 1989. – Rappler.com