WATCH: ‘Stranger Things’ stars on the show, characters, and more at APCC Manila 2017 Facebook Twitter Copy URL
Copied
Noah Schnapp, Joe Keery, Dacre Montgomery, and Sadie Sink talk about who they'd want to be stuck with in the Upside Down, which character they'd love to play, and more!

On Saturday, August 26, fans screamed as Noah Schnapp (Will Byers) and Joe Keery (Steve Harrington), along with new cast members Dacre Montgomery (Billy) and Sadie Sink (Max), walked onto the Main Stage of the convention, held at the SMX Convention Center.

The 4 of them answered questions from fans, including one from Filipino actress Denise Laurel, who asked which among the other Stranger Things characters they’d like to play. 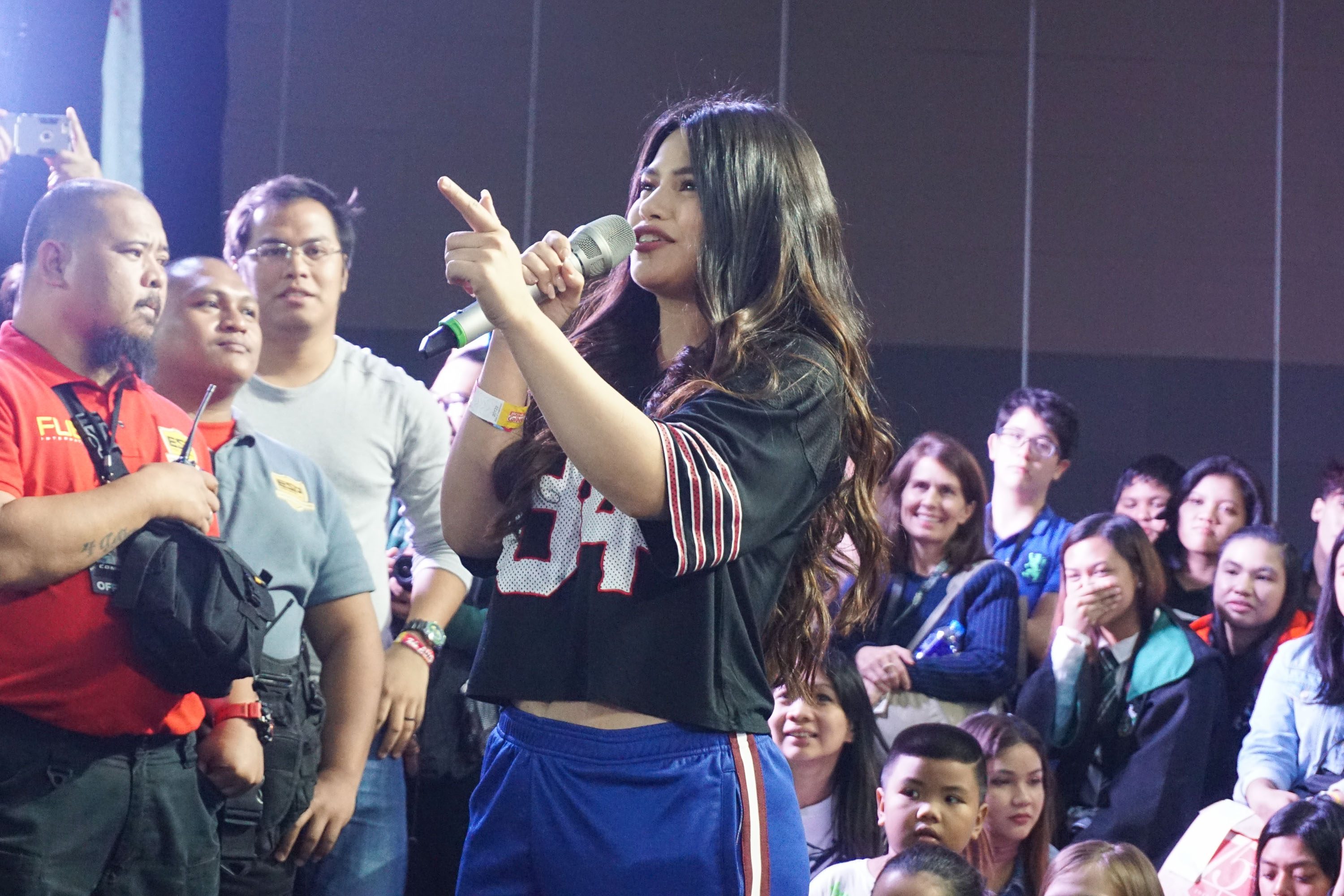 They were also asked what they learned from the show, who they’d want to be stuck with in the creepy Upside Down, and who they ship when it comes the series’ love triangle – Stancy (Steve and Nancy Wheeler) or Jancy (Jonathan Byers and Nancy).

Later, they unveiled the new posters for the upcoming season 2, which will air on October 27. Watch the video above and hear what the Stranger Things stars had to say to their fans at APCC Manila 2017! – Rappler.com