IN PHOTOS: The Star Magic Ball looks of Kathryn Bernardo MANILA, Philippines (UPDATED) – It’s that time of the year again as the big stars of ABS-CBN are set to gather for the annual Star Magic Ball. The event is scheduled on Saturday, September 30, at the Makati Shangri-La.

Like in previous years, the stars will wear beautiful gowns and suits from top Filipino designers.

One of the celebrities everyone looks forward to seeing on the red carpet is teen queen Kathryn Bernardo. The La Luna Sangre star is one of the most followed personalities on social media, both for her shows and her sense of style.

Through the years, Kathryn has learned to experiment with her outfits, thanks to her stylists, Kim and Boop Yap. In the past editions of the Star Magic Ball, she has worn gowns by Michael Cinco, Albert Andrada, and Francis Libiran.

2012 – Here’s Kathryn in a white gown with partner Daniel Padilla. The two were already becoming one of the love teams to watch out for. 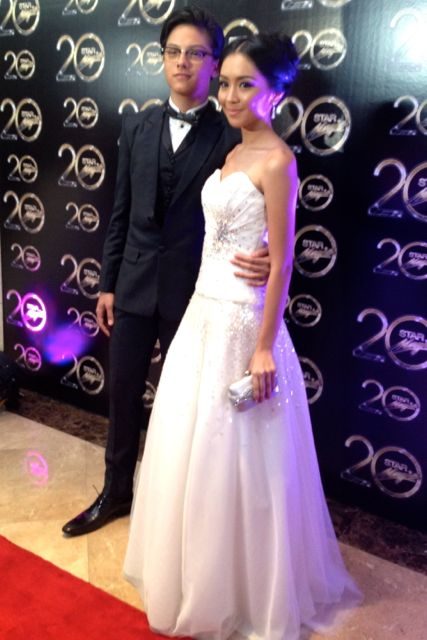 2013 – Kathryn wears a gown by Francis Libiran with Daniel by her side on the red carpet. She changed into a dress by Patricia Santos when she took part in the cotillion dance number.

2016 – Kathryn wears another Michael Cinco creation, in black this time, with a sparkling necklace. 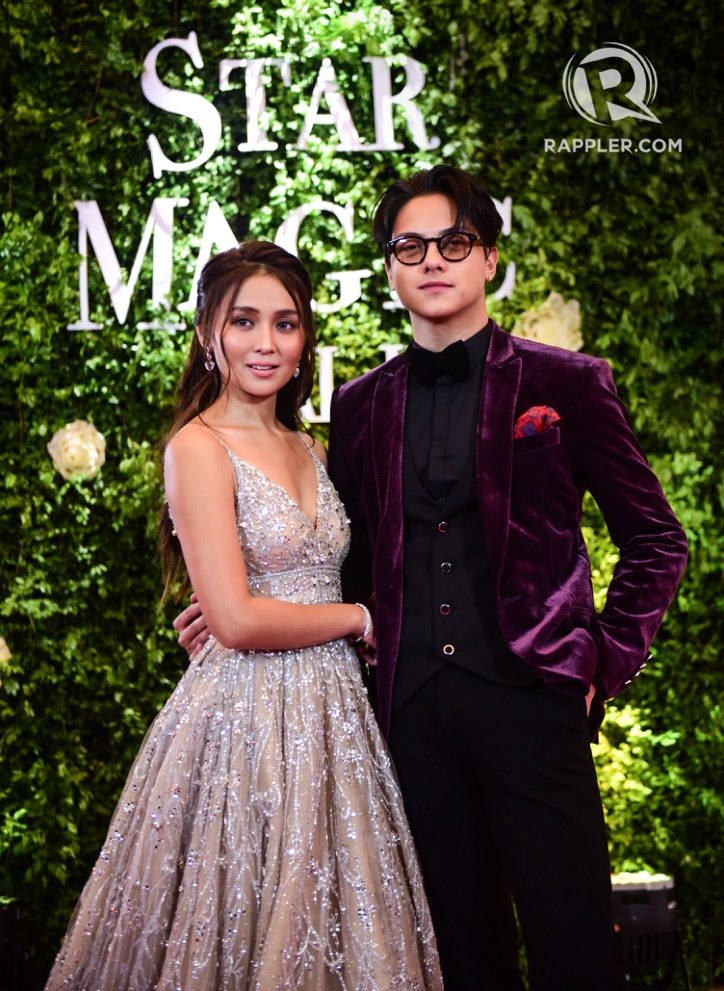 2018 – Kathryn made a departure from her sparkly looks of balls past, opting for a stark white skin-baring Jun Escario gown, paired with nude makeup and a sleek ponytail. For the 2019 ball, Kathryn will be wearing Michael Cinco. Are you excited to see her look? Let us know in the comments section! – Rappler.com