IN PHOTOS: The Star Magic Ball looks of Bea Alonzo MANILA, Philippines (UPDATED)– Bea Alonzo has always been a stunner on the Star Magic Ball red carpet. In past years she has experimented with her style, wearing a black, feathered gown in 2012 to going classic white in 2015.

2017 – Bea was regal in white by Monique Lhuillier, accesorized with simple jewelry and a white clutch. 2013 – Bea worn an Ezra Santos gown with date Zanjoe Marudo by her side. 2014 – Bea turned back the time and went vamp, wearing a gown by Pronovias 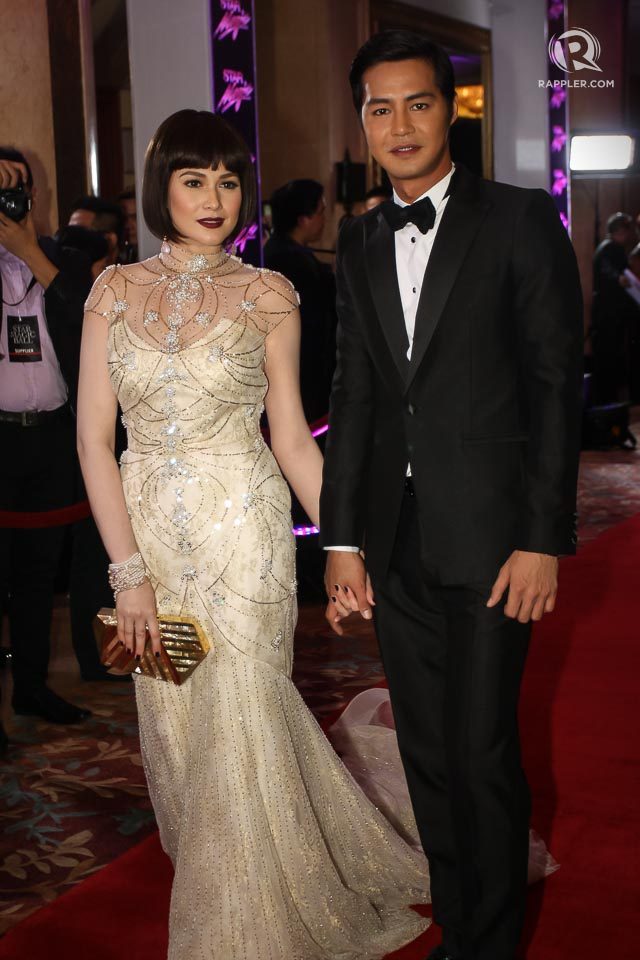 She later changed into another dress from Rosa Clara. 2016 – Bea wore a simple yet stunning Tom Ford gown when she went with Gerald Anderson.