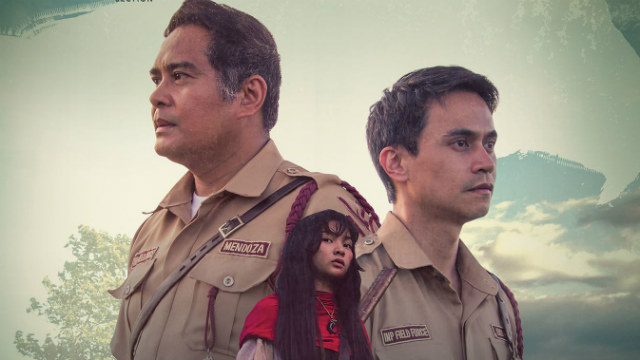 MANILA, Philippines (UPDATED) – Mikhail Red’s Birdshot has been chosen by the Film Academy of the Philippines as the country’s entry to the 2018 Academy Awards’ Foreign Language Film category.

The news was confirmed by the movie’s official Facebook page on Tuesday, September 26.

“What a spectacular turn of events for Birdshot!” said 24-year-old Red in a release from TBA Productions. “I’m thankful to FAP for giving us the opportunity to represent our country as well as our Birdshot family, for being patient and determined while creating a substantial and well-crafted film… I hope TBA Studios continues to encourage young storytellers to create uncompromising films. May they continue to pave the way to a bright future for Philippine cinema.”

In the same release, TBA Studios’ Executive Producers Fernando Ortigas and E.A. Rocha added: “We are so honored that ‘Birdshot’ has been given this distinction. Like Mikhail, we can’t wait to embark on this new journey for this amazing film.”

Birdshot is a mystery thriller featuring a young girl named Maya (Mary Joy Apostol), who accidentally kills an endangered Philippine eagle, and her father (Ku Aquino), who despereately tries to protect her from the authorities. Meanwhile, two police officers struggle to solve the mystery of a bus full of people disappearing.

The 90th Academy Awards will be held in California on March 2018. – Rappler.com