Why Aga Muhlach couldn’t say no to ‘Seven Sundays’ 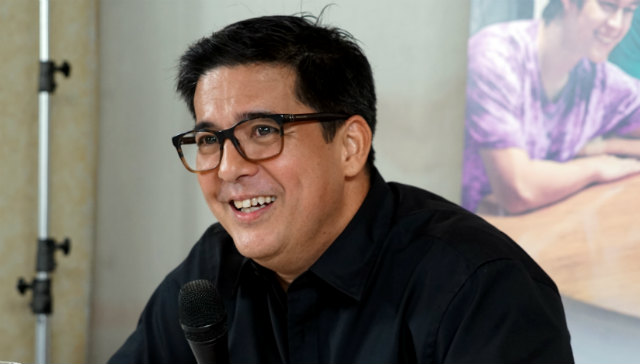 MANILA, Philippines – Arguably one of the most sought-after leading men of his generation, Aga Muhlach has appeared in a long roster of romance flicks throughout his decades-long career. He’s played it all – the boyfriend who asks for a second chance in Sana Maulit Muli opposite Lea Salonga; the best-looking jeepney driver in Basta’t Kasama Kita opposite ex-flame and Miss Universe Dayanara Torres; the best friend who turns out to be The One in Kung Ako Na Lang Sana opposite megastar Sharon Cuneta; and the man who falls for younger women in Kailangan Kita and When Love Begins, with Claudine Barretto and Anne Curtis, respectively. (LOOK: Lea Salonga, Aga Muhlach reunite)

Aga’s last film with Star Cinema was In the Name of Love, a romantic drama where he is smitten with Angel Locsin’s character. It’s been 6 years since, and now the favorite matinee idol is back, but in a role completely different from the ones he has become iconic for.

In the family drama Seven Sundays, he plays Allan, the eldest of Ronaldo Valdez’s 4 children. In Star Cinema’s latest offering, Aga is anything but the ideal boyfriend or elusive bachelor. Here, he is a middle-aged husband, a father, a brother to 3 siblings, and a son to an ailing man who has very little time left – something he has never played in his previous films.

What made Aga agree to such an unusual role?

Aga answered the question in a recent bloggers conference organized by Star Cinema: “What made me say yes is, when I stopped for like 6 years – I stopped doing films. Of course, kumbaga yung edad mo, tumatakbo, you know? Feeling ko parang off if tumakbo yung years after I stopped, tapos pag babalik ako gagawin ko yung ginawa ko din noon.” (Of course, you still grow older, you know? I feel like it would be off if the years passed after I stopped, then when I came back, I’d still so do what I used to do.)

“Alam mo yung ibig kong sabihin? Sa 6 years na nawala ka, ang daming love stories, ang daming nagawa ng current with the new generation. And for me to do that again, parang corny naman. So I said, this was the perfect vehicle for the comeback. Because it’s a story of brothers, pamilya, walang love angle. So [it was] different for me.”

(You know what I mean? In the 6 years I was on break, there were so many love stories that were told by the current generation. And for me to do that again, it seems a bit corny. So I said, this was the perfect vehicle for the comeback. Because it’s a story of brothers, family, there’s no love angle. So [it was] different for me.)

Considering his vast experience as an actor, Aga didn’t expect that his comeback was going to be as challenging as it turned out to be.

(I thought it was gonna be easy, but then, during filming, I kinda had a hard time because I had gotten used to always doing one-on-one with my leading lady in the scene. I already know how to do it well. But the dynamics here are different. I saw that. You share stories with your younger siblings, your sister, your father. So the dynamics were different. It was harder and different.) 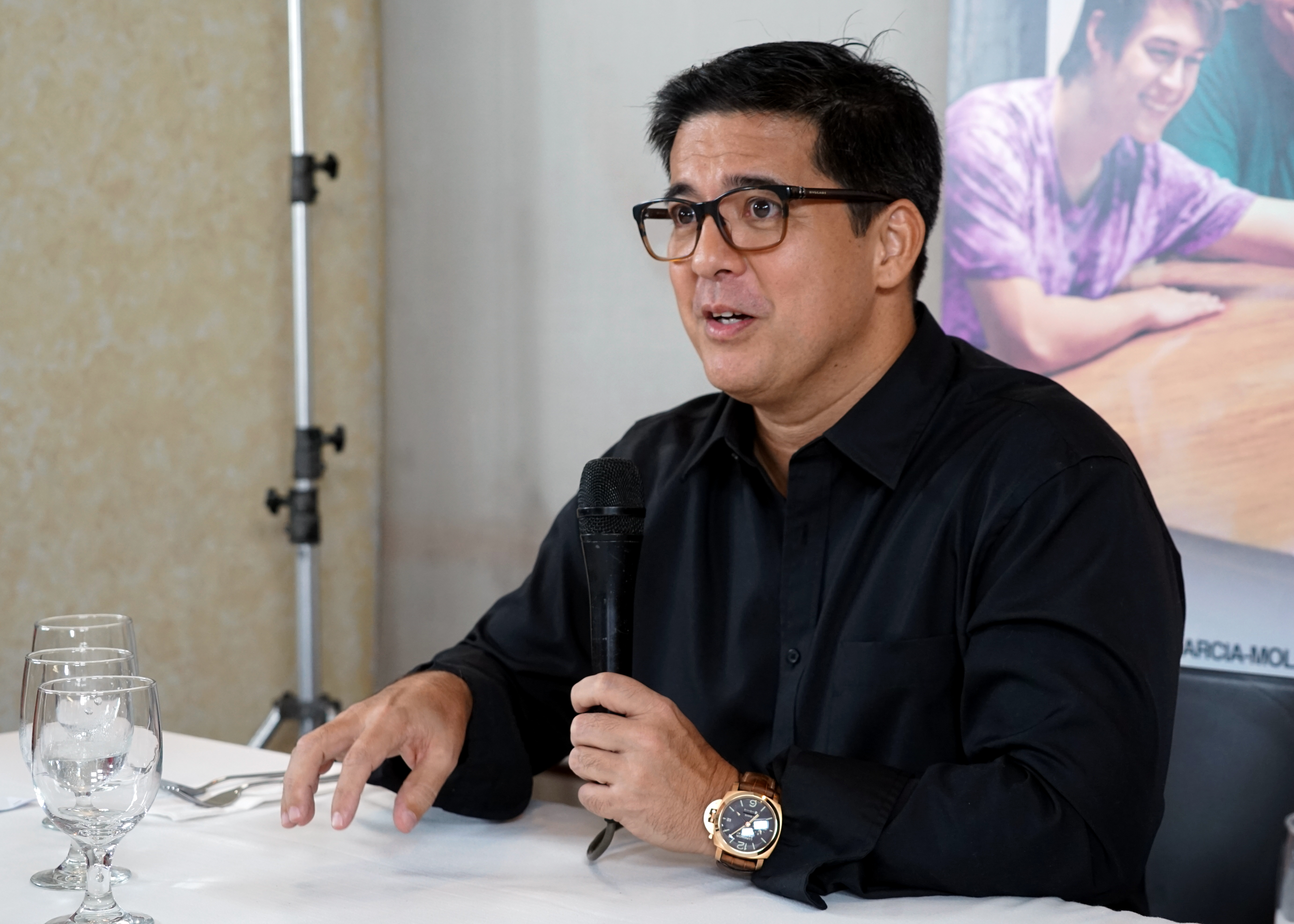 (And it did not require me to lose weight! It wouldn’t look good if I made a love story that I look so chubby. That’s just my opinion. In all of my films, they saw me so fit, and then they’ll see me like this.)

“I need to be fair to the viewers. This is the right work, the right film for me, to come back,” he said in an interview with Rappler.

It’s Aga’s first time to work with Dingdong Dantes, Cristine Reyes, and Enrique Gil, who all play his younger siblings in the film. It was pretty easy for them to establish rapport with one another, and Aga had only nice things to say about the bunch.

(When you come to the set, we’re in the tent already. It’s hard to call us. We’re just there, sharing stories. Sometimes, when it’s quiet time, we rest, we relax, but most the time, we’re chatting. No one’s arrogant here, no one’s insecure.)

Now that he’s back in Star Cinema – and lost a considerable amount of weight – does this mean that he’ll be going full throttle with his career again? Maybe not.

“I don’t think so, but I’m not saying naman that I can go in and out. I’ve lined up my projects already. I have 3 in line already. After ng 3 na yun parang (After the 3 it’s like)…kasi (because) it’s easy to plan, easy to say that I’m doing this and that, but that’s hard work also. I don’t want to shortchange the public. These 3 that I’ve committed to do, yun lang muna kaya ko (that’s what I’ll do first),” he said.