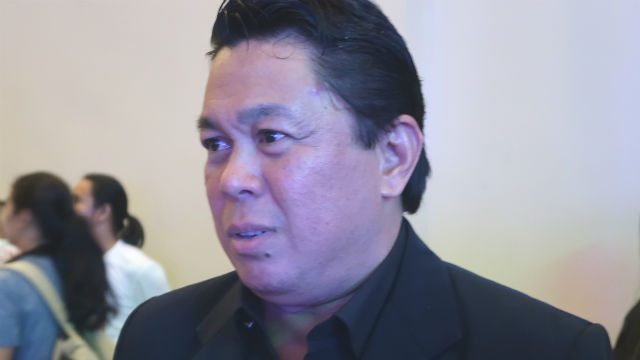 MANILA, Philippines – Call it a hunch or perhaps father’s intuition but Dennis Padilla thinks that daughter Julia Barretto and Joshua Garcia are already in a relationship.

During the press conference for his directorial debut The Barker on Friday, October 6, Dennis said Joshua and Julia seem to be more than just an onscreen love team, judging by their sweet posts online.

(I think he’s Julia’s boyfriend, based on their body language. In their Instagram pictures, sometimes they’re holding hands, hugging. And if you’re not in a relationship, you wouldn’t allow someone to hold your hand all the way, you wouldn’t be hugging and whispering to each other, right? I guess they’re a couple already. They just won’t admit it. But they look together, so I think they can admit they’re in a relationship.)

Dennis first met Joshua during a Father’s Day dinner back in June. The actor-turned-director said he immediately took a liking to the The Good Son actor the moment they met.

(I told him, “You’re okay. Even before I met you, I was already conducting a BI [background investigation] on you.” I checked his family’s background, he’s a nice boy, polite, and I’m sure he’s a suitable partner for Julia.)

(I just told Joshua, what’s important is that you’ll love my daughter. Don’t hurt her, don’t even think of fooling her. I am a comedian but if you ever hurt my daughter, I’ll turn into an action star.)

Joshua is the first guy that Julia has introduced to him, and for Dennis, that says a lot about their relationship.

(Out of all the guys who have probably courted Julia, for her to introduce this boy to me, he’s probably the one who’ll become her boyfriend… There was a boy linked to her in the past but I never met him. Whoever she introduces to us, her parents, has an advantage.)

Although Dennis can’t help but be protective of Julia, he said he has complete trust in her and he is proud of what she has already accomplished in her career. Even though they had a rocky relationship at the beginning, Dennis said they’re just happy to move on and put aside any differences they might have had. 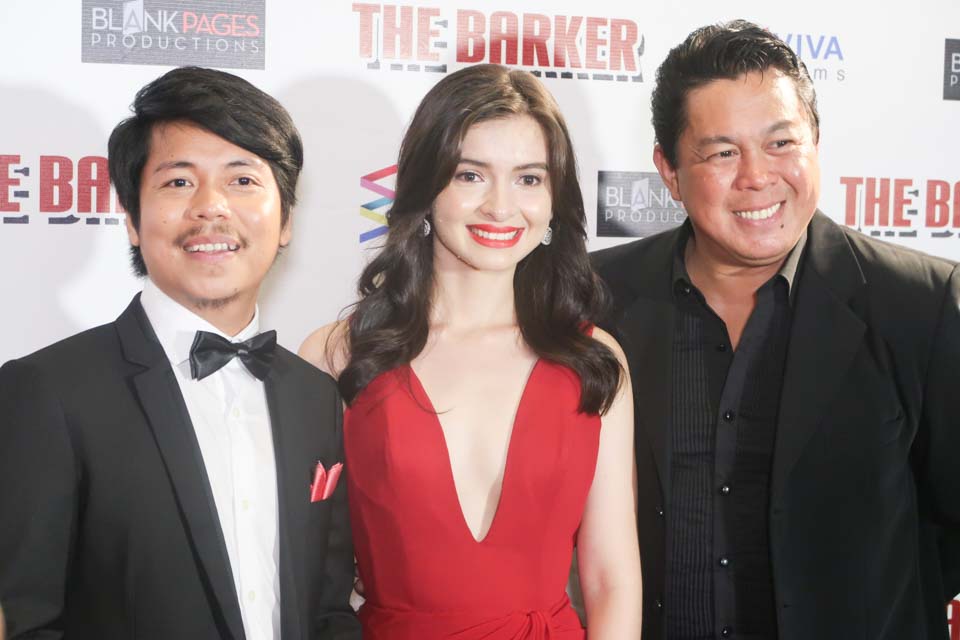 (We’re okay, we no longer talk about what happened in the past. It’s time to move on. Let’s move forward. I’m happy that we’re in constant communication now and happy with her success.)

Given the chance, Dennis also mentioned that he would like to direct another comedy movie, this time with JoshLia as the lead. He added that he already found a script that would fit the two perfectly.

“Comedy siya mula umpisa hanggang dulo pero ‘yung ending, sobrang malungkot. Bagay sa kanila,” he said. (The movie’s a comedy but the ending is quite sad. It will suit them.)