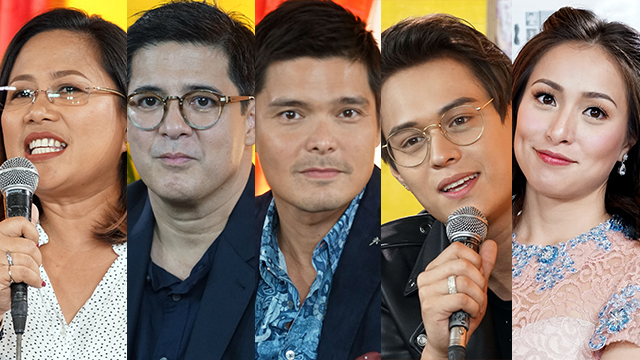 During a press conference organized by Star Cinema, scriptwriters Kiko Abrillo and Jorell Gonzaga said they interviewed doctors and cancer survivors so they could provide the necessary context regarding the father’s condition. But they were quick to clarify that the story focuses more on the family’s situation rather than the sickness itself.

Director Cathy Garcia-Molina said she specifically tried not to get into too much detail regarding the father’s condition. 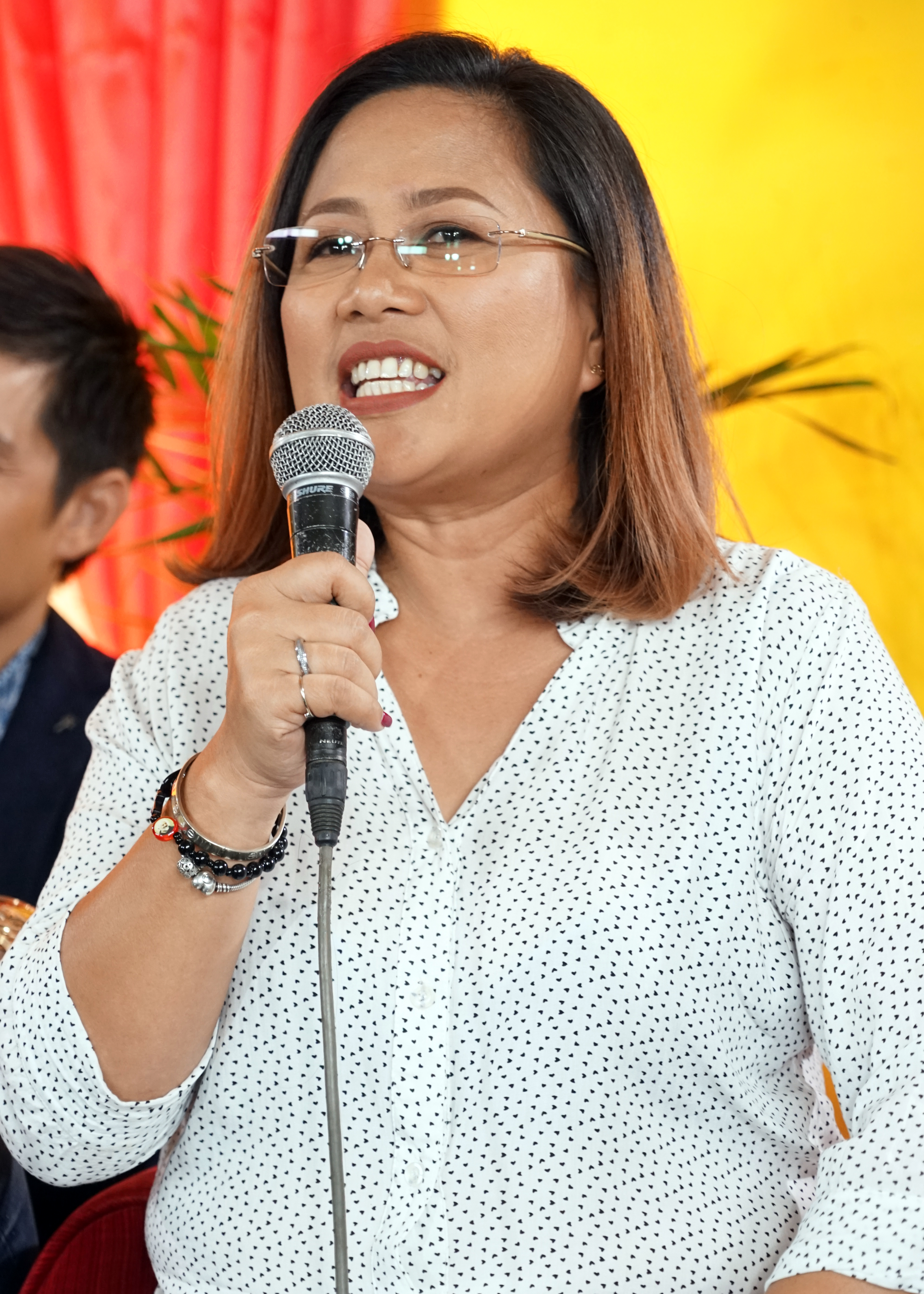 “This is not a movie about [the sickness]. The premise is you have a dying father, and then what do you do? So regardless of the sickness, kung ano man ‘yan – que cancer, que lung, que prostate, que ano – (whatever illness it may be, whether it involves cancer, the lungs, the prostate) it doesn’t matter,” Garcia-Molina explained.

“The point of the movie is beyond the sickness. So as much as possible, we avoided going into detail about it precisely because there could be mistakes… especially when it comes to medical terms, those that are not in layman’s terms,” she added in a mix of English and Filipino.

From the trailer alone, one gets the impression that Seven Sundays was created to touch the hearts of viewers. It also makes one wonder from where the actors drew the emotions required for heavily dramatic scenes.

Enrique credited what he assumes are pent-up emotions that didn’t surface when his father succumbed to cancer in 2008. 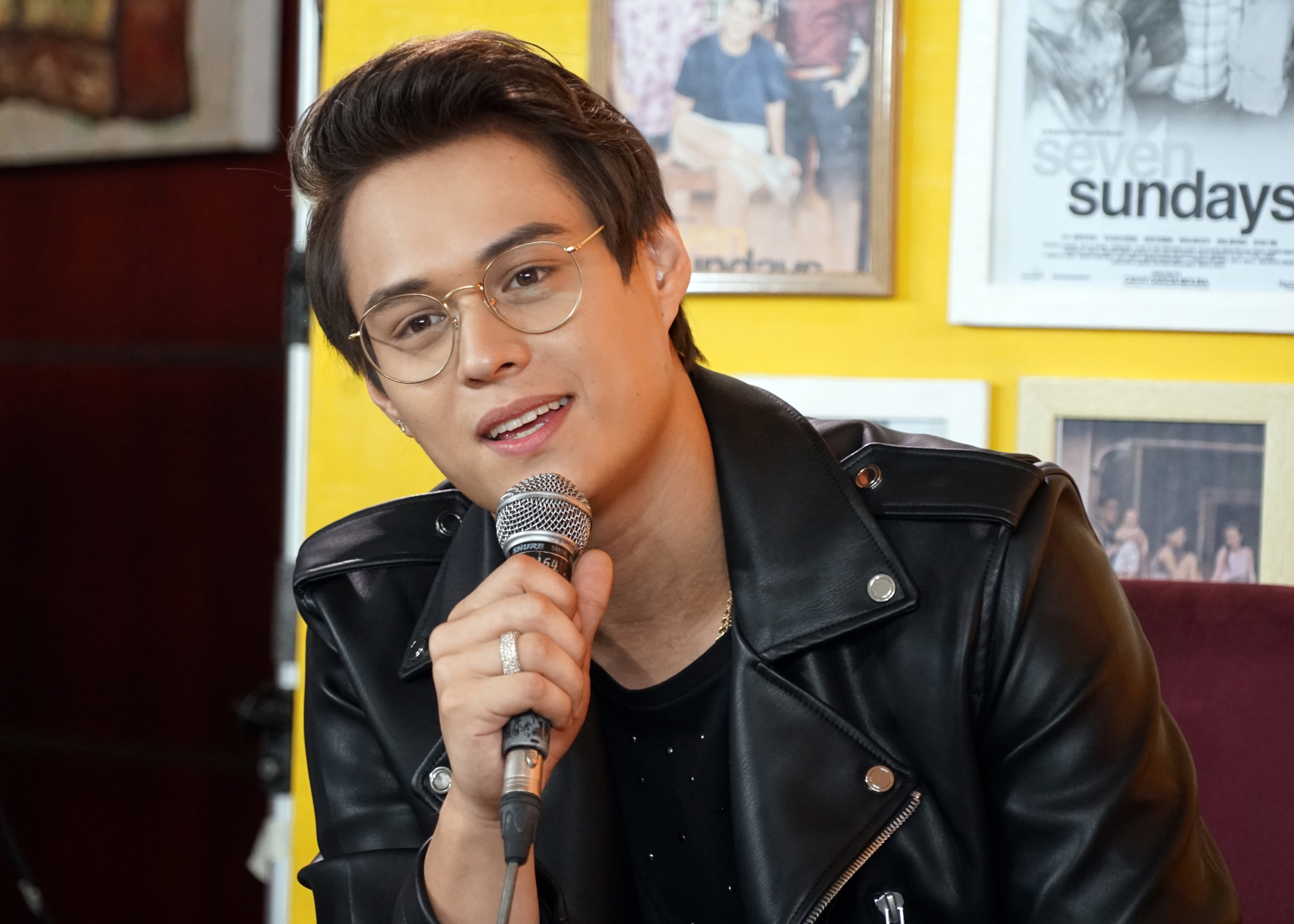 Enrique recalled refusing to offer a eulogy during his father’s funeral. But Seven Sundays called for his character to deliver one, and that’s when he broke down.

“For some reason during that eulogy… I just wanted to get it out of me, baka I was trying to hold it. Hindi eh, hindi ko alam. But for some reason nung nasa eulogy kami, after how many years, sumakit. Umiyak ako do’n sa eulogy,” he said.

Like Enrique, Aga has personally dealt with the pain of losing a parent. His mother also died of cancer in 2008. But he has a more pragmatic way of dealing with grief.

“In real life, I have acceptance of death. Death, for me, is part of life. If someone goes, it’s their time,” Aga said in a mix of English and Filipino.

(I cried, but I didn’t carry the pain with me. I have that mindset. I’m prepared for the time when one day, I will die… Of course I would want to live longer so I’ll be able to see my children grow up. But I know, if it’s my time, and when it comes, that’s just how it is.) 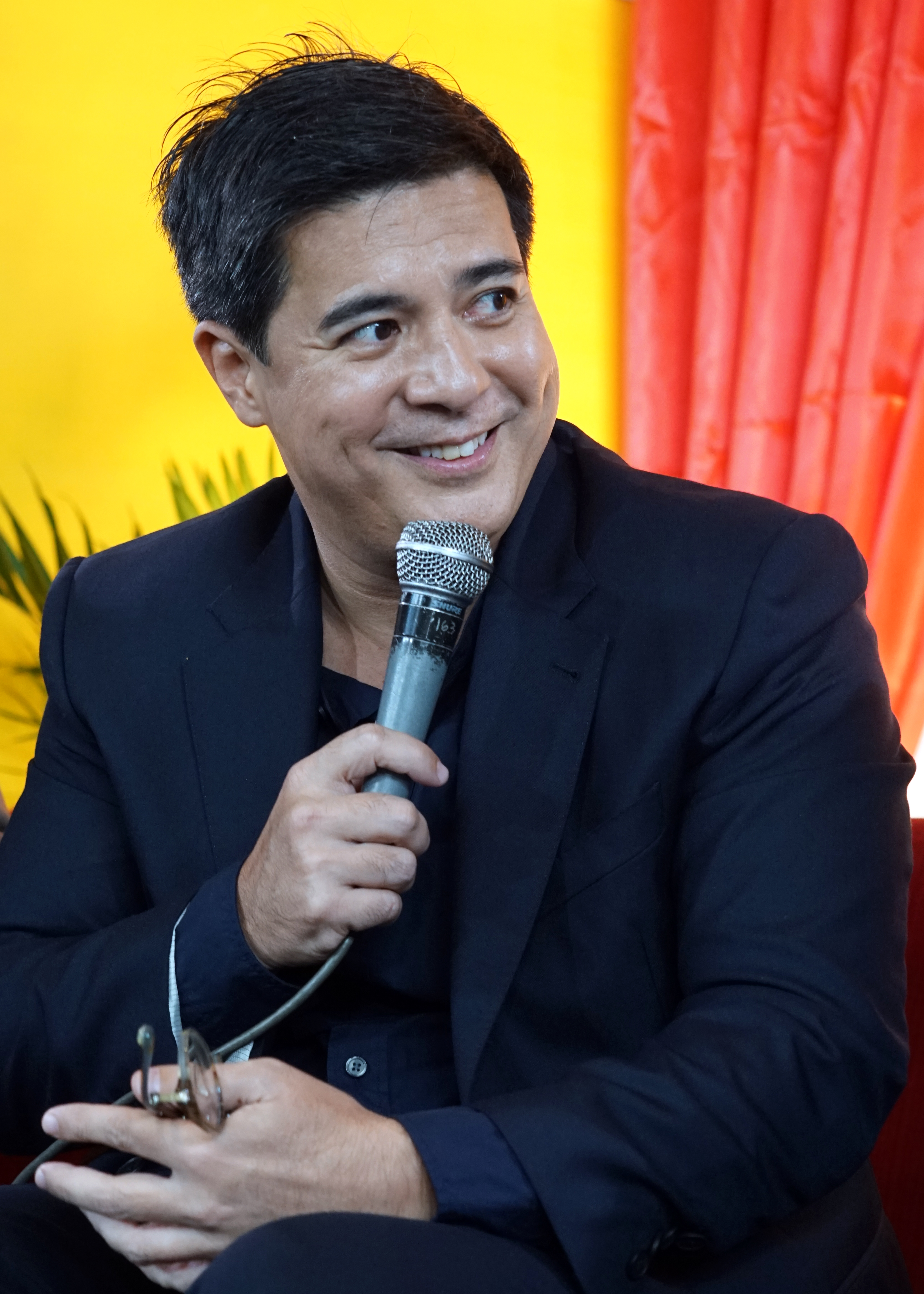 Dingdong, on the other hand, was particularly moved by the family dynamics in the story, rather than the idea of personal loss.

“More than the premise of our father dying, it’s the whole premise that here’s a family where the children are now leading their own lives. In my own family, all of us are adults already. So we’re in the process of establishing our own families, and doing this film is a form of therapy for me because I get to reflect on my own family and see their positions,” he said in a mix of English and Filipino. 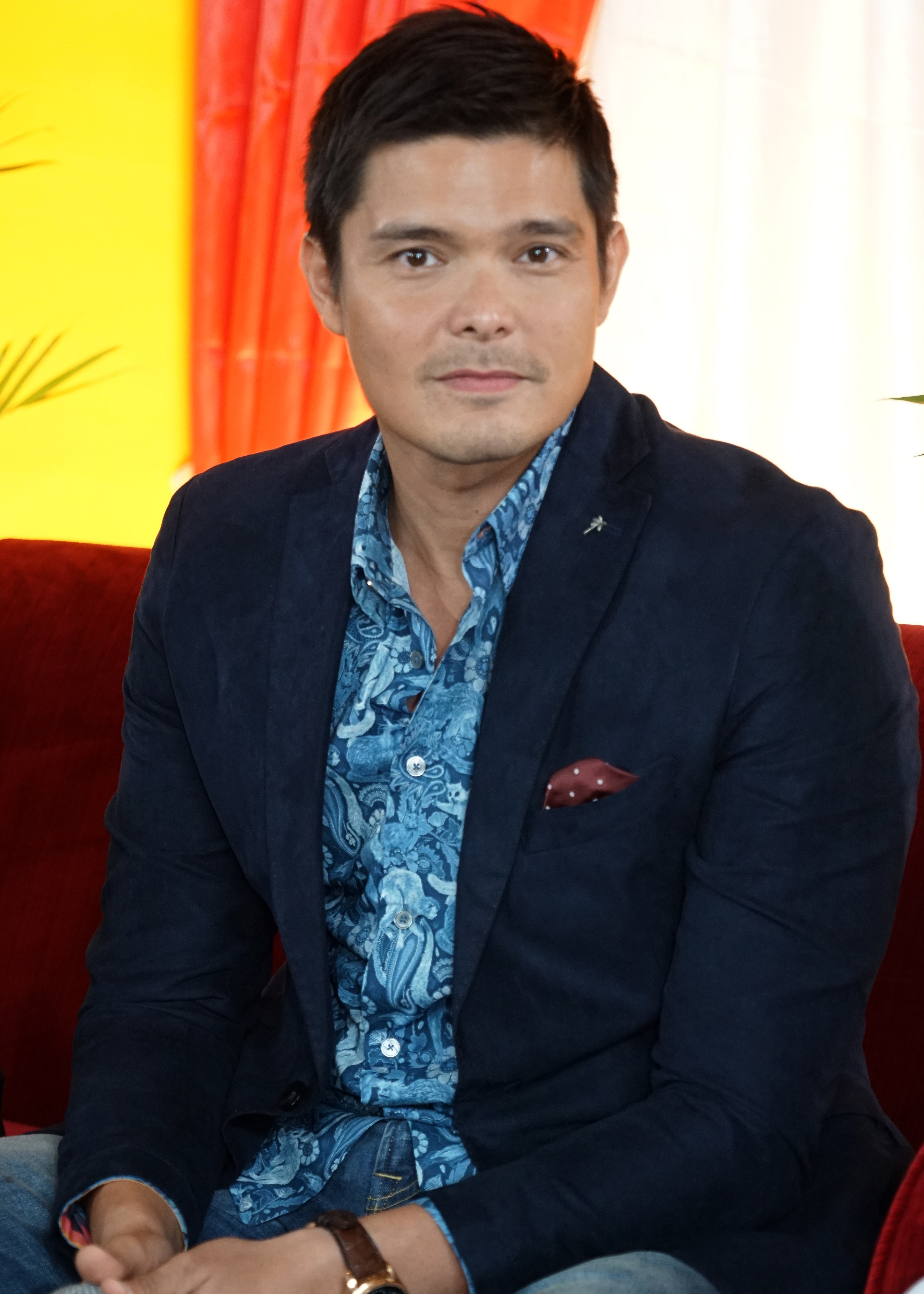 “So this may go back to the core of who I really am, to my roots. Because more than romantic love, family love is basic,” Dingdong added. “[It made me] reflect on my family’s own situation. How’s my family doing? How are they now? What have I done for them? And what else can I do moving forward to show my love for them?”

It was slightly more difficult for Cristine to do the film, as she has not personally experienced losing a loved one. She did, however, find the family issues presented in the film quite relatable. 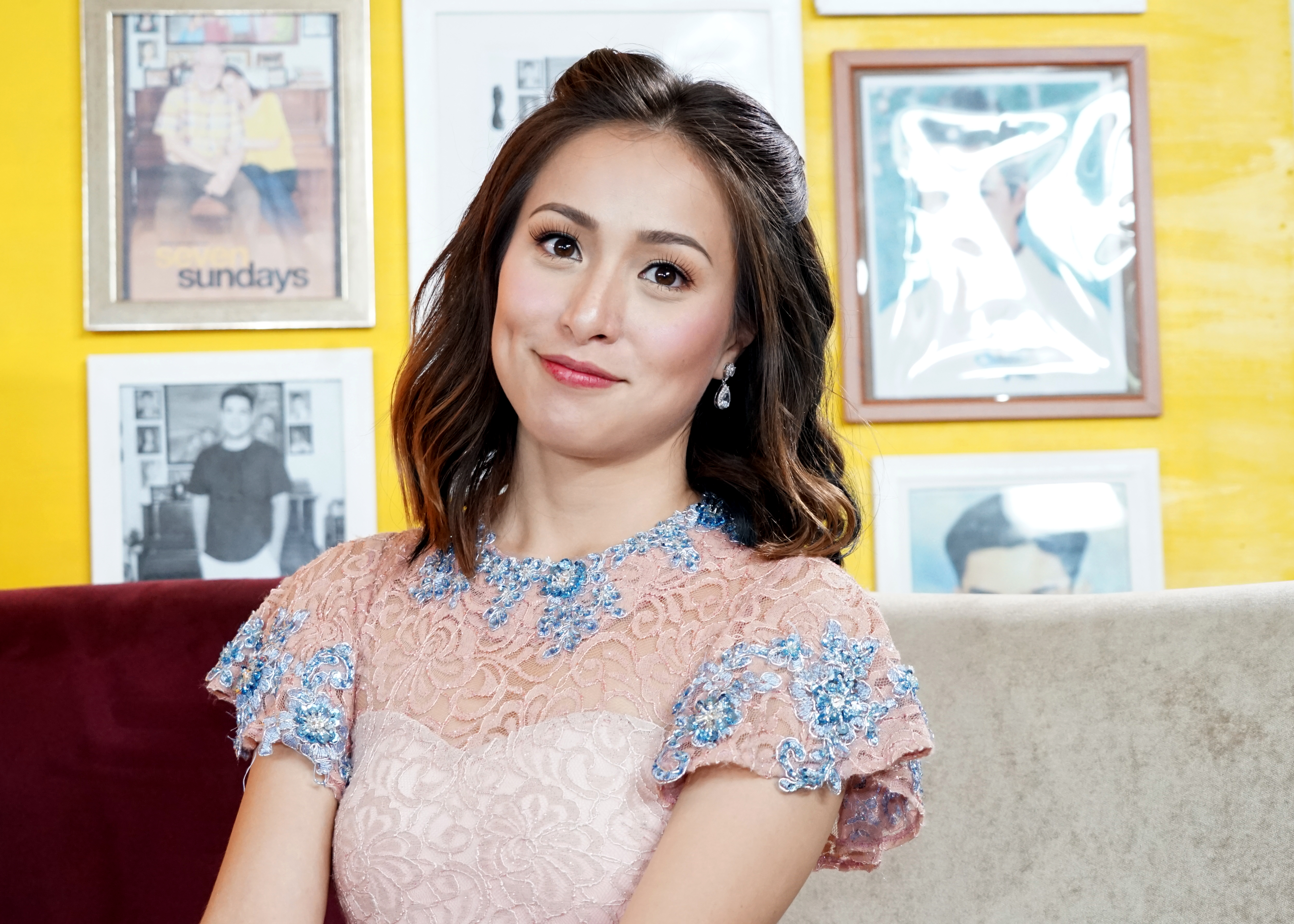 “In terms of family issues, doon marami naman akong pinaghugutan (that’s where I drew my emotions from),” she said.