Oct 12, 2017 10:56 AM PHT
Agence France-Presse
Facebook Twitter Copy URL
Copied
The model and actress says Weinstein tried to kiss her during a meeting for an upcoming film 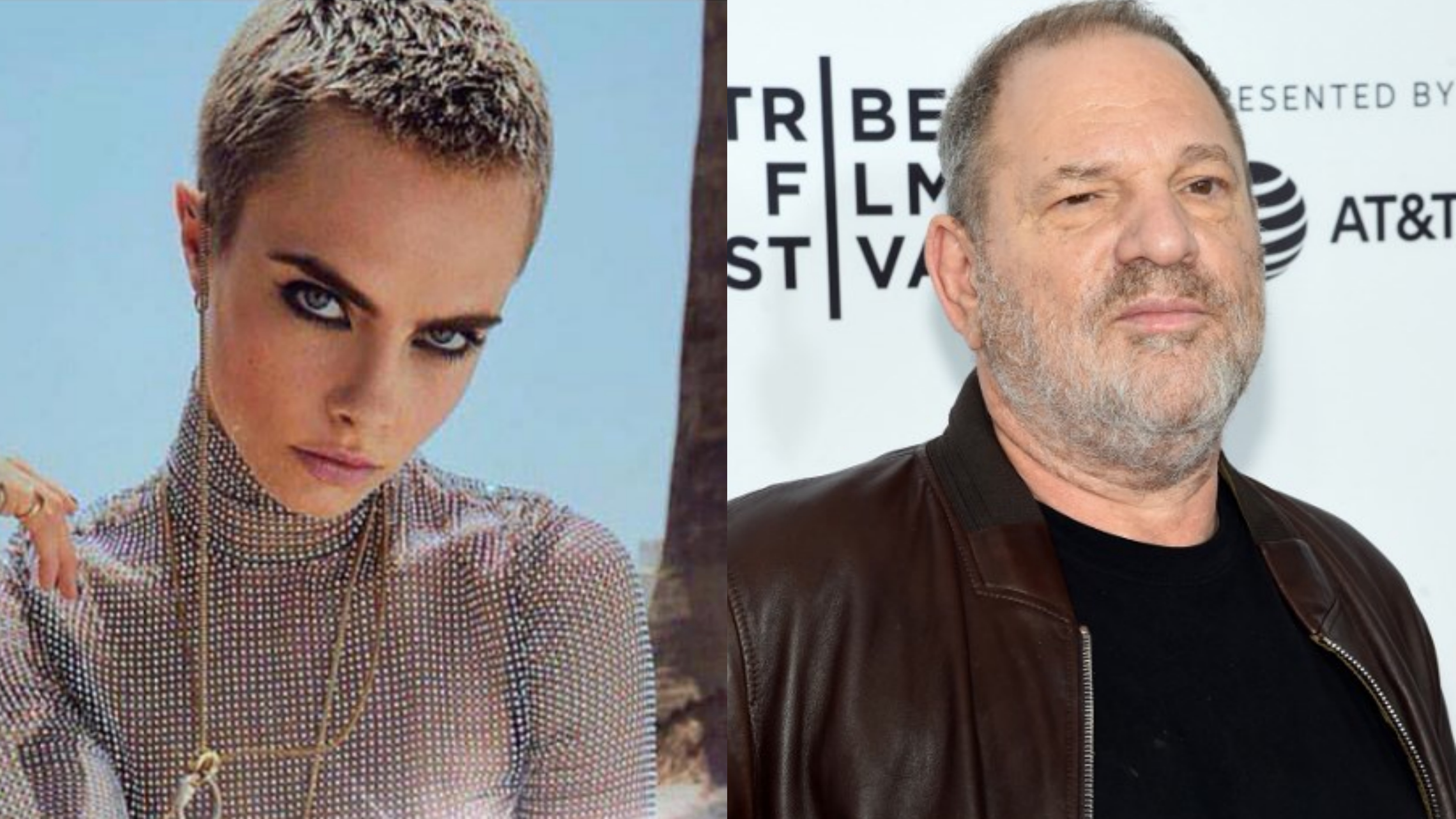 WASHINGTON DC, USA – Model and actress Cara Delevingne on Wednesday, October 11 accused disgraced Hollywood mogul Harvey Weinstein of propositioning her and attempting to kiss her after a meeting about an upcoming film.

In a statement released via her publicist, the 25-year-old alleged she had initially received an “uncomfortable call” from the producer, during which he questioned her about her sexuality.

“He said to me that If I was gay or decided to be with a woman especially in public that I’d never get the role of a straight woman or make it as an actress in Hollywood,” Delevingne said.

“A year or two later,” she added, she was invited to a meeting in the lobby of a hotel with Weinstein and another director.

The Paper Towns and Suicide Squad star claimed that, as soon as they were alone, Weinstein began to “brag” about how he “made the careers” of actresses he claimed to have slept with, before inviting her to his room.

Delevingne said she initially declined, but ended up going after his assistant insisted her car had not yet arrived.

“At that moment I felt very powerless,” she recalled.

Delevingne alleged another woman was in his hotel room, and Weinstein asked them to kiss – before she tried to defuse the situation by asking if he knew she could sing and auditioning for him.

“After singing I said again that I had to leave. He walked me to the door and stood in front of it and tried to kiss me on the lips. I stopped him and managed to get out of the room,” she added.

Delevingne said she still got a part in the film – but “felt awful” as she “always thought that he gave it to me because of what happened.”

“I was so hesitant about speaking out… I didn’t want to hurt his family. I felt guilty as if I did something wrong,” she added.

Writing on her Instagram page, Delevingne explained she feels “relieved” to have shared her story, and urged other women and girls to speak out if they have experienced abuse.

“In every industry and especially in Hollywood, men abuse their power using fear and get away with it,” she said, adding anyone who defends abusers is “part of the problem.”

I want women and girls to know that being harassed or abused or raped is NEVER their fault and not talking about it will always cause more damage than speaking the truth. I am relieved to be able to share this….i actually feel better and I'm proud of the women who are brave enough to speak….this isn't easy but there are strength in our numbers. As I said, this is only the beginning. In every industry and especially in Hollywood, men abuse their power using fear and get away with it. This must stop. The more we talk about it, the less power we give them. I urge you all to talk and to the people who defend these men, you are part of the problem

Weinstein was fired late on Sunday from his own film studio, 3 days after a bombshell New York Times report alleged that the Oscar-winning producer had preyed on young women hoping to break into the film industry. (READ: Weinstein allegations swell as film industry faces scrutiny)