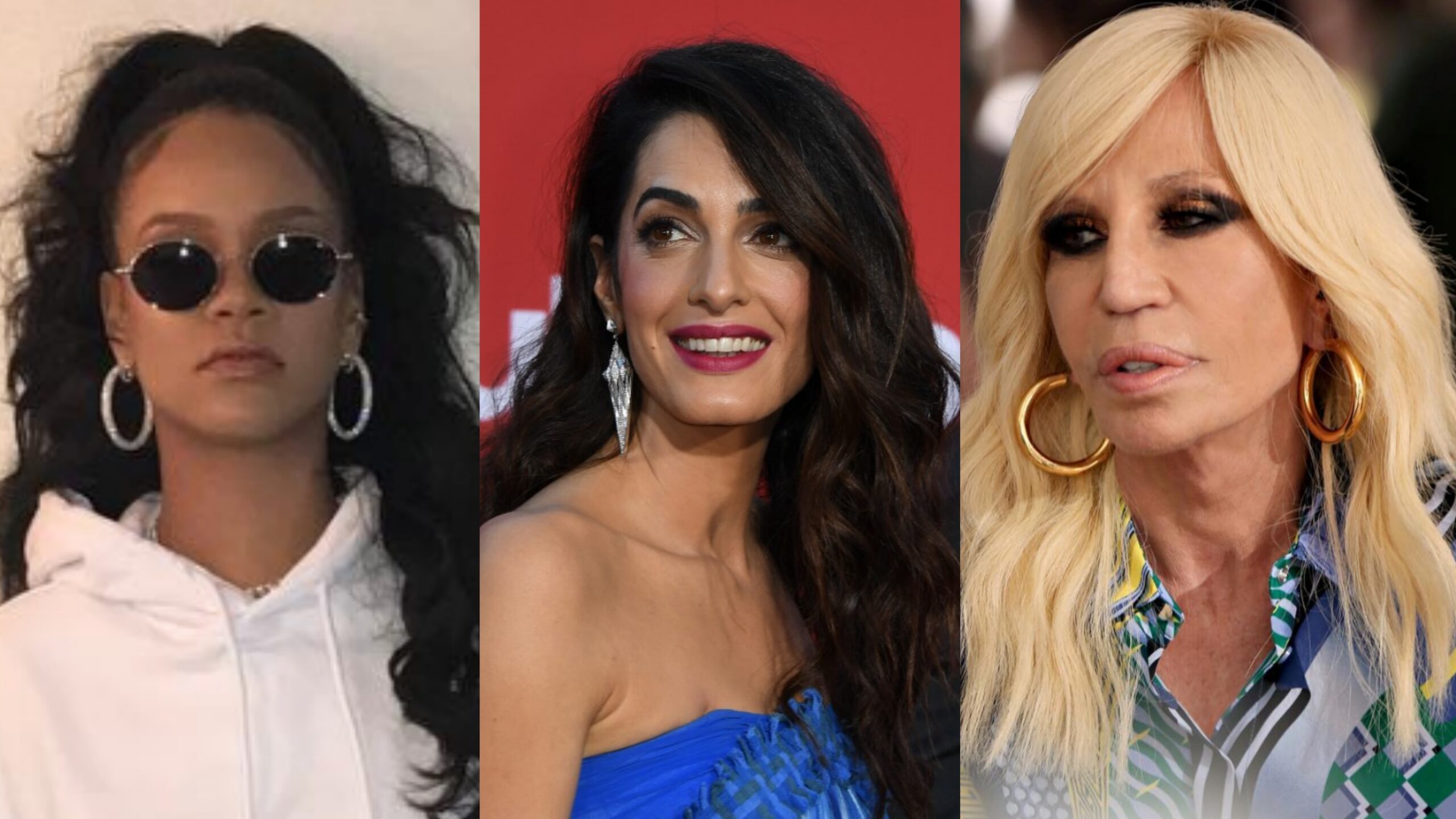 NEW YORK, USA –  It’s the most sought after invitation in the celebrity universe – and on Wednesday, November 8 Amal Clooney, Rihanna and Donatella Versace were named co-chairs of next year’s glittering Met Gala in New York.

Held every year on the first Monday in May, the black-tie extravaganza is the chief source of income for the Metropolitan Museum of Art’s Costume Institute, reportedly raising more than $13 million in 2016.

Tickets are said to cost $30,000 each or $275,000 for a table, ruling out all but the most elite coterie of A-list Hollywood actors, best-selling music superstars, top models and fashion designers.

Clooney – the British-Lebanese wife of Hollywood heartthrob George and new mother of twins – is the 39-year-old feted as much for her fashion sense as her work as an international human rights lawyer.

Rihanna, 29, needs no introduction as one of the biggest pop stars on the planet, also lauded for her bold style, and Versace is the 62-year-old legendary Italian designer and sister of Gianni, who was murdered in Miami in 1997.

Vogue editor-in-chief Anna Wintour – who has singlehandedly transformed the ball into the hottest ticket in town – is also co-chair of the event, which will be held on May 7.

But there’s one person definitely not invited. Wintour told Late Late Show host James Corden last month that she would never invite back Donald Trump – who has attended with wife Melania attended in the past, before he was elected US president.

The theme is “Heavenly Bodies: Fashion and the Catholic Imagination,” which the Museum also announced is the title of next year’s exhibition at The Costume Institute.

The exhibition, which will open May 10, will feature papal robes and accessories flown from the Vatican that will serve as the “cornerstone” and showcase the influence of liturgical vestments on designers, the museum said.

Designers in the exhibition will include Balenciaga, Chanel, Givenchy, Karl Lagerfeld, the Versaces and Vivienne Westwood. – Rappler.com