Facebook Twitter Copy URL
Copied
(UPDATED) The Kapuso actress meets Cambodian Prime Minister Hun Sen, who is in the Philippines for the ASEAN Summit. The leader had asked to see the actress, who has a large fan base in Cambodia.

Hun Sen invited the actress and husband actor Dingdong Dantes to attend a welcome dinner for the Cambodian leader in Clark, Pampanga, for  event on Saturday, November 11. The dinner is hosted by former president and Pampanga Representative Gloria Macapagal-Arroyo.

Hun Sen just arrived in the country through Clark on Saturday, for the 31st  Association of Southeast Asian Nations (ASEAN) Summit and Related Meetings in Manila. 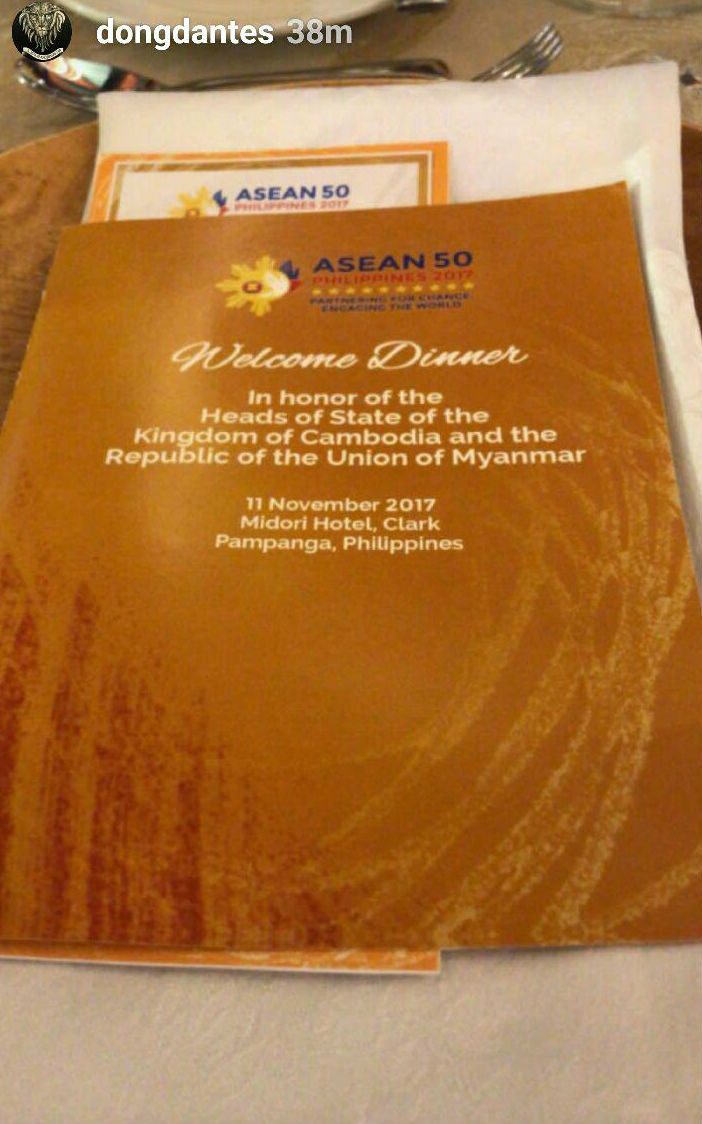 Honored and proud to have @marianrivera wearing our piñasilk terno at the Welcome Dinner for Cambodian PM and Myanmar State Counsellor Super ganda! Baroque pearls and floral clutch complete the look#uniquelyfilipino #KulturaXMarianRivera 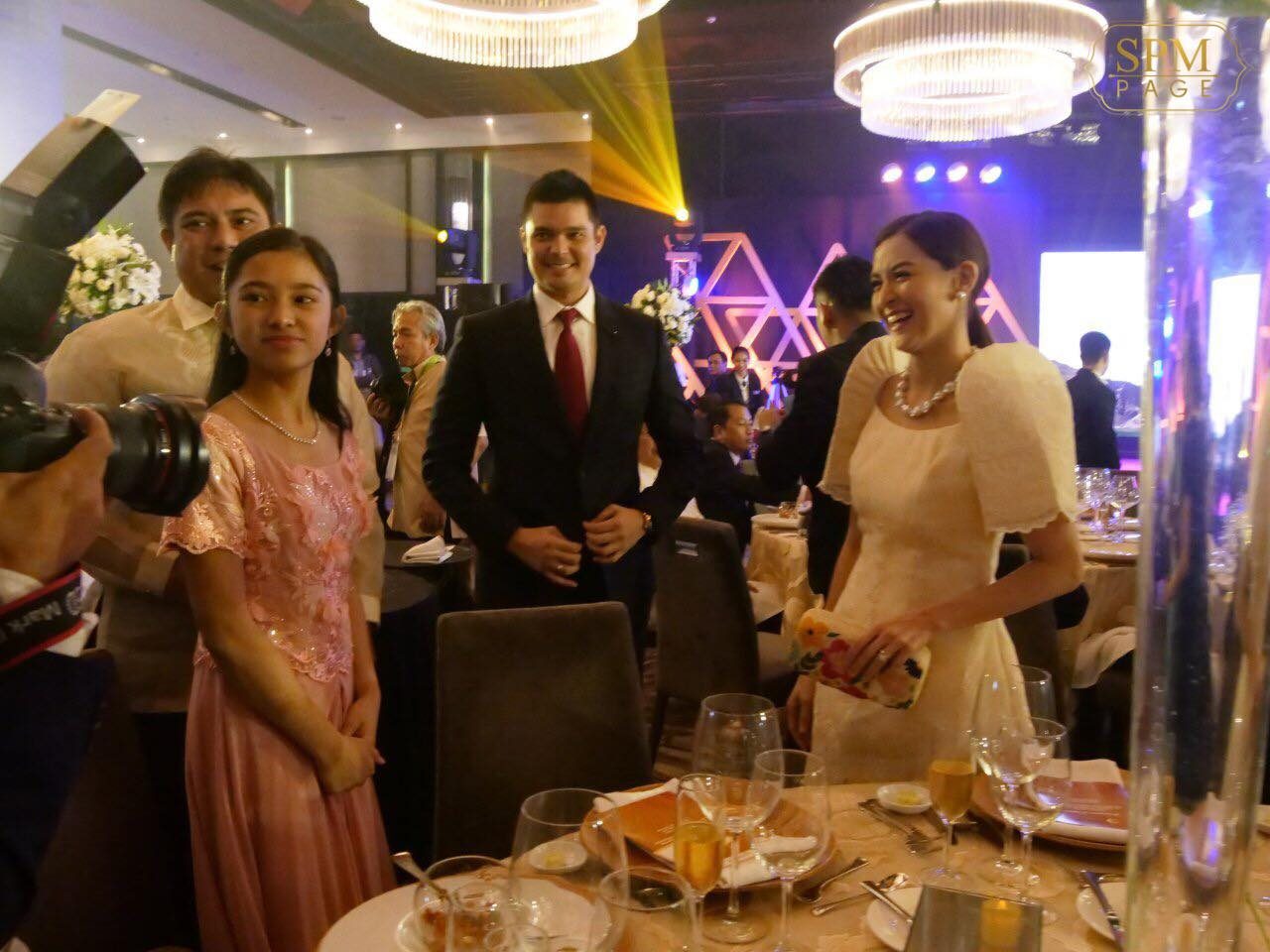 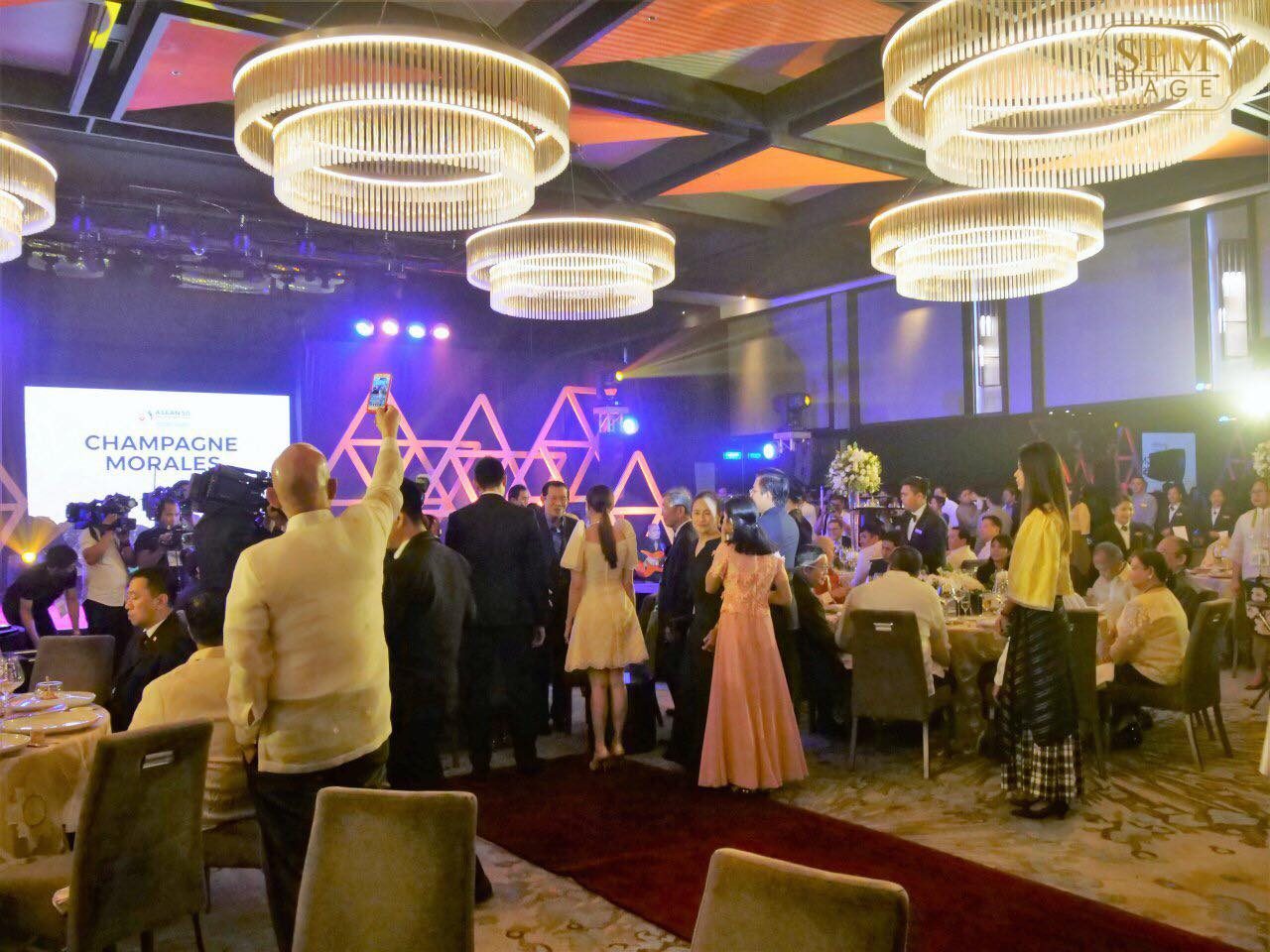 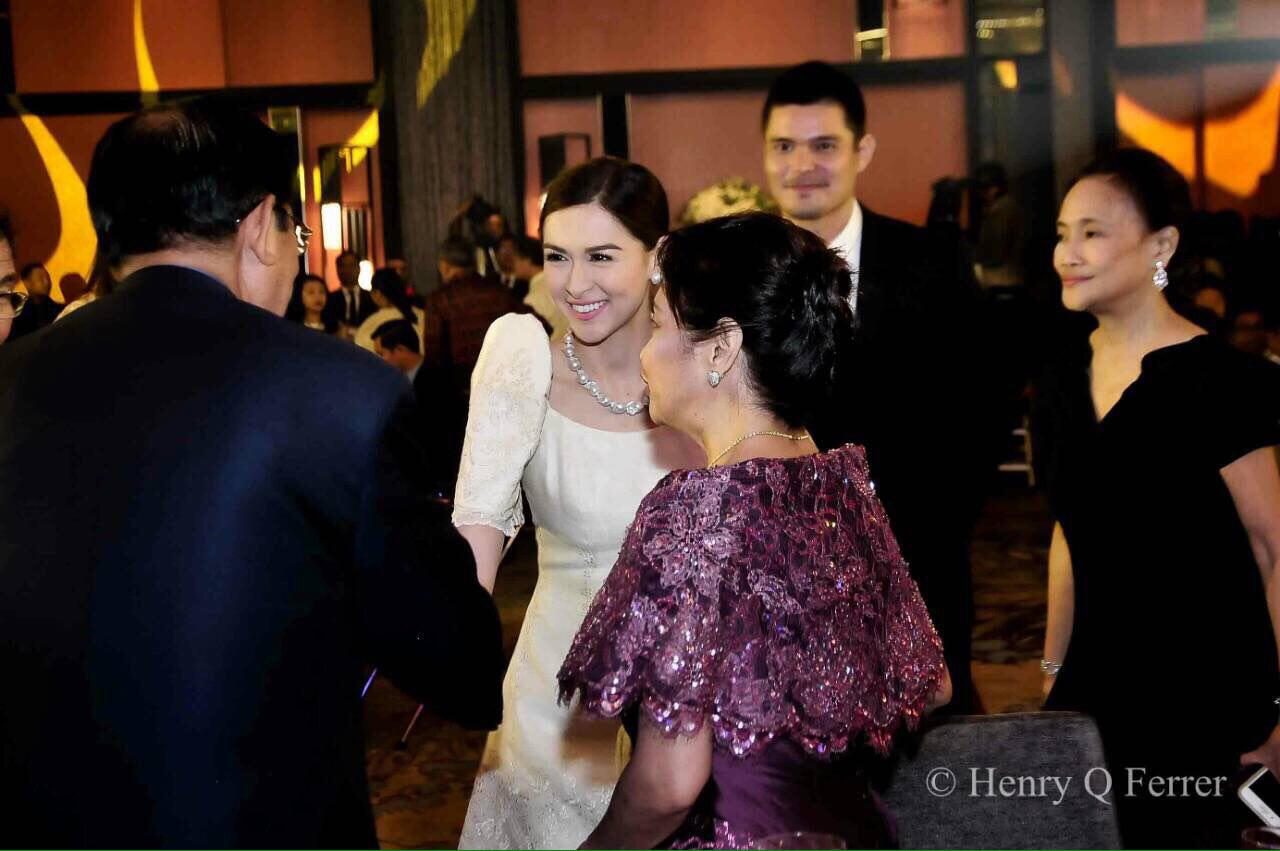 (It’s a privilege to be invited last night to the welcome dinner of the state leaders of Myanmar and Cambodia, who are here for the ASEAN Summit. I am very thankful to the Prime Minister of Cambodia, Hun Sen for the support his country has given to the GMA shows that have aired there. It makes me proud as a Filipino, most especially as a Kapuso.)

Dingdong meanwhile said: “Last night, I escorted my wife as she personally thanked the people of Cambodia through no less than their Prime Minister, Hun Sen, for supporting our Filipino shows— Marimar, Dyesebel, and Amaya. I am truly proud of my wife’s body of work and how she is able to relate with the viewers of our neighboring Asian countries.”

Marian told the press on Thursday that she was set to see him on Saturday in Clark, Pampanga, and that she would be accompanied by her husband. (READ: Cambodian PM invites Marian Rivera to ASEAN Summit 2017)

She also said that she would wear something from Kultura, a Filipino brand that sells items made of indigenous materials.

Through the years, Marian has developed a strong fan base in Cambodia. Marimar and Dyesebel both became huge hits, and now the 2014 series Carmela is also airing in Cambodia.

Hun Sen has been Cambodia’s prime minister since 1985, making him one of the world’s longest serving prime ministers. – Rappler.com