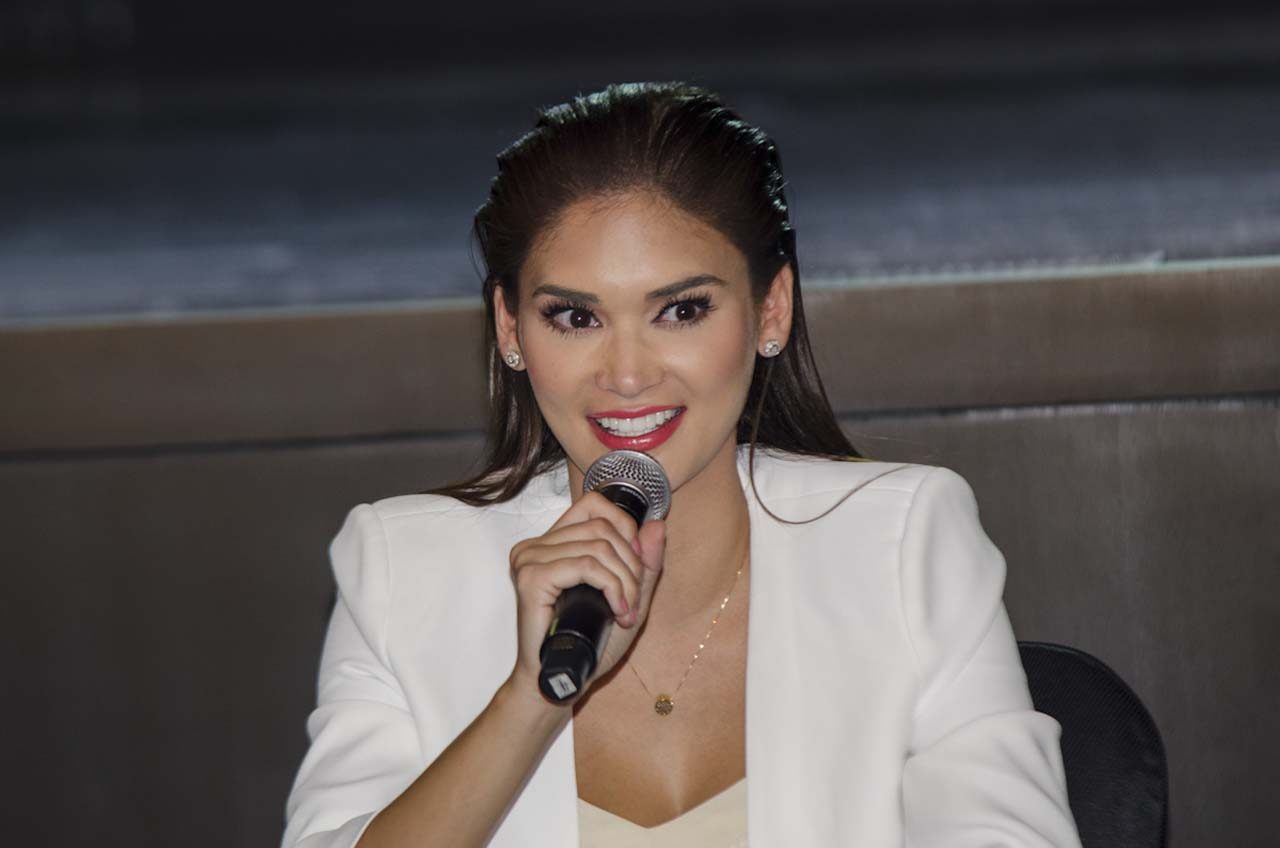 At the launch of Jonas Gaffud’s Empire group at Solaire on Wednesday, November 8, reporters asked Pia if she had given any tips for Rachel, who would compete in Las Vegas on November 26.

“Like I always said, you just have to keep your focus. Don’t get distracted, especially now that the pageant is fast approaching. Many people will give you advice, you’ll get confused, so just focus on yourself and, most of all, enjoy the pageant. Once the pageant is finished in a few weeks in Vegas, you won’t be able to do it again. It’s not like Binibining Pilipinas where you can join again. You can only do Miss Universe once. So take as much pictures as you can and enjoy,” Pia said.

Pia became the 3rd Filipina to win the title in 2015, following the victories of Margarita Moran in 1973 and Gloria Diaz in 1969.

During the press confererence, Pia said: “Of course it’s always a great pride to see the Philippines win in international pageants, such as Miss Earth and Reina Hispanoamericana. And I’m just really happy because all of that happened in a span of 24 hours? So this is something to really celebrate, and it really goes to show that we’re not just beautiful, but we’re also very talented and very articulate and it makes you really proud, especially with Winwyn, because I know her personally and I competed with her in Bb Pilipinas in 2015. And seeing her now win an international pageant, I’m very happy for her.“ 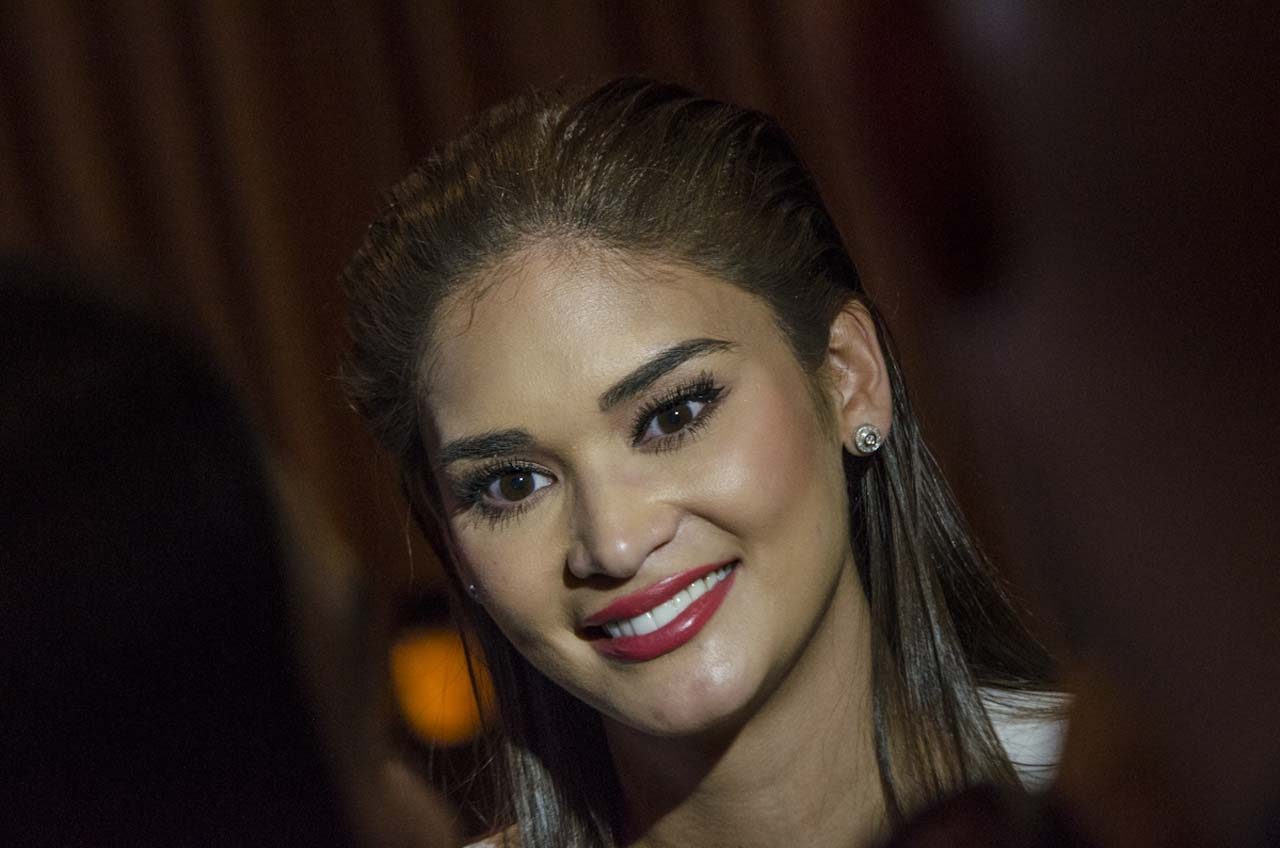 These days, Pia is busier than ever. Aside from finishing her movie with Vice Ganda and Daniel Padilla entitled The Revenger Squad, Pia is set to do her own cooking show online. The Beautiful Kitchen will debut very soon via My Hotspot TV.  Pia will get a chance to show another side of herself here.

Asked if this was something new for her, she said: “Well, I was doing it somehow in Miss Universe, where, sometimes, they would make me do some dishes for online: how to make lumpia, empanadas, and all that. But this is my first time [to] actually do a cooking show from start to finish just like purely cooking. It’s something new to me, but I’m actually enjoying it a lot, and I feel like as I go through the episodes one by one, I’m getting better and  better at it.” 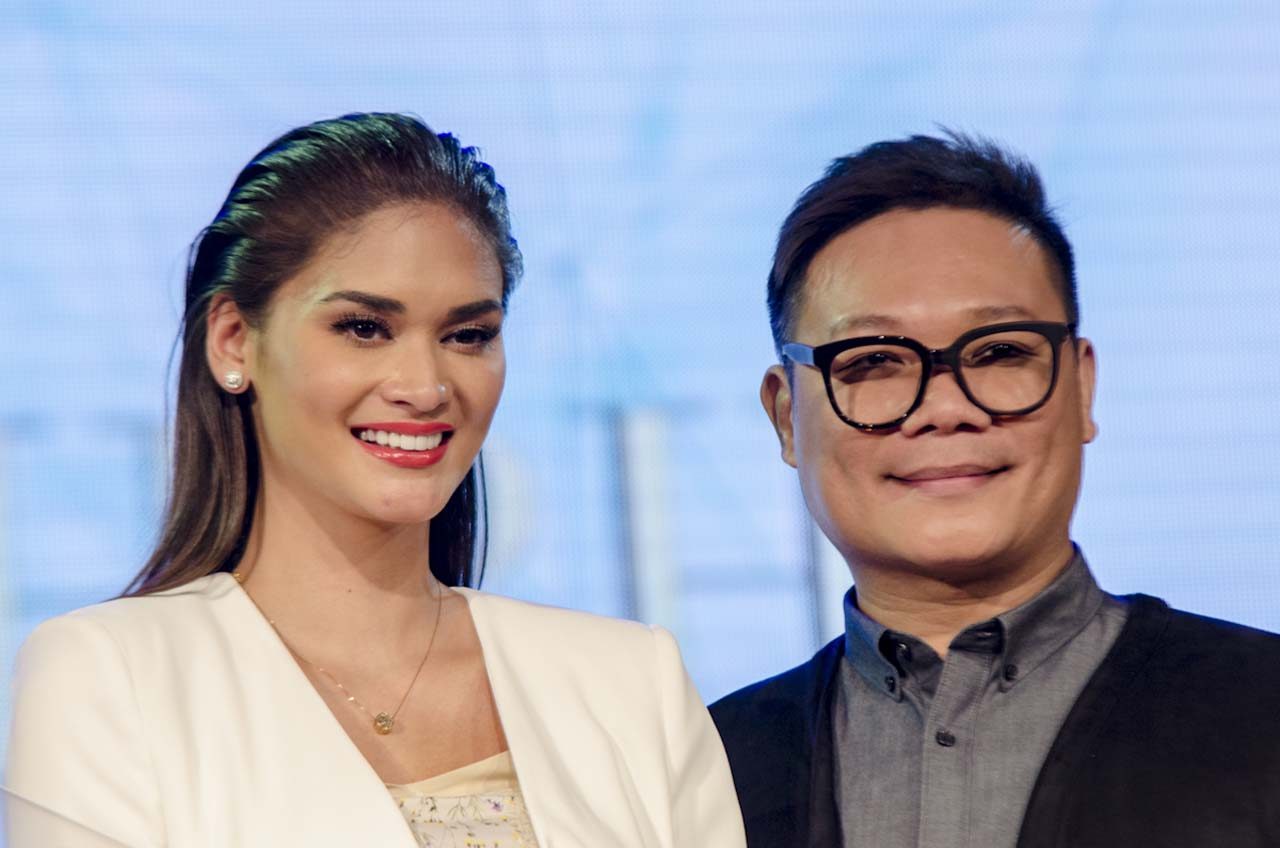 Pia said that it felt natural for her to do a cooking show since she has a couple of food endorsements. She also graduated from the Center for Asian Culinary Studies.

This is where she’d rather focus on instead of critics and bashers, she said. “I’m just enjoying what I love to do.” – Rappler.com