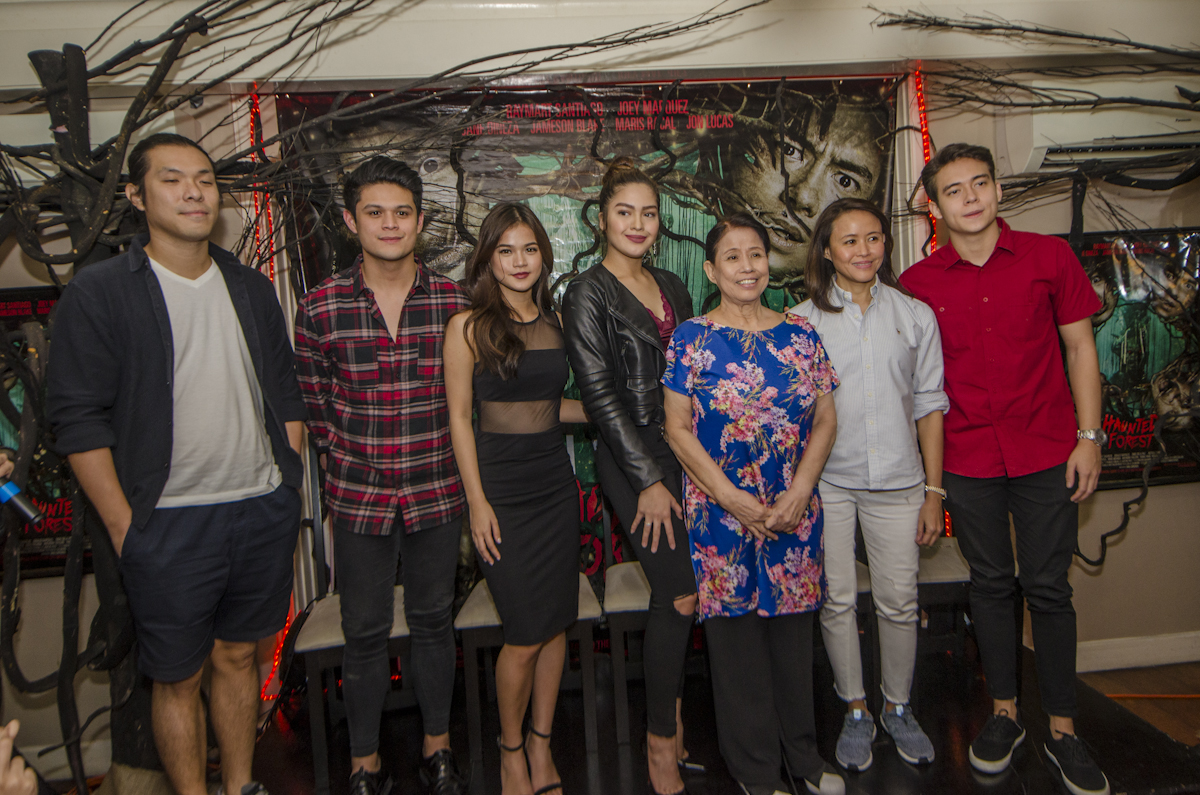 MANILA, Philippines – Haunted Forest is the only horror movie in this year’s MMFF line-up. Lead stars Jane Oineza, Jameson Blake, Maris Racal, and Jon Lucas are confident that Regal Entertainment’s newest offering will not only be a box-office success but also snag a spot in the top 3.

(It’s really an achievement for us to be part of the MMFF and speaking of our competitors, I’m confident we will reach the top 3. Because you see, every MMFF, there’s a horror movie that’s a hit.) 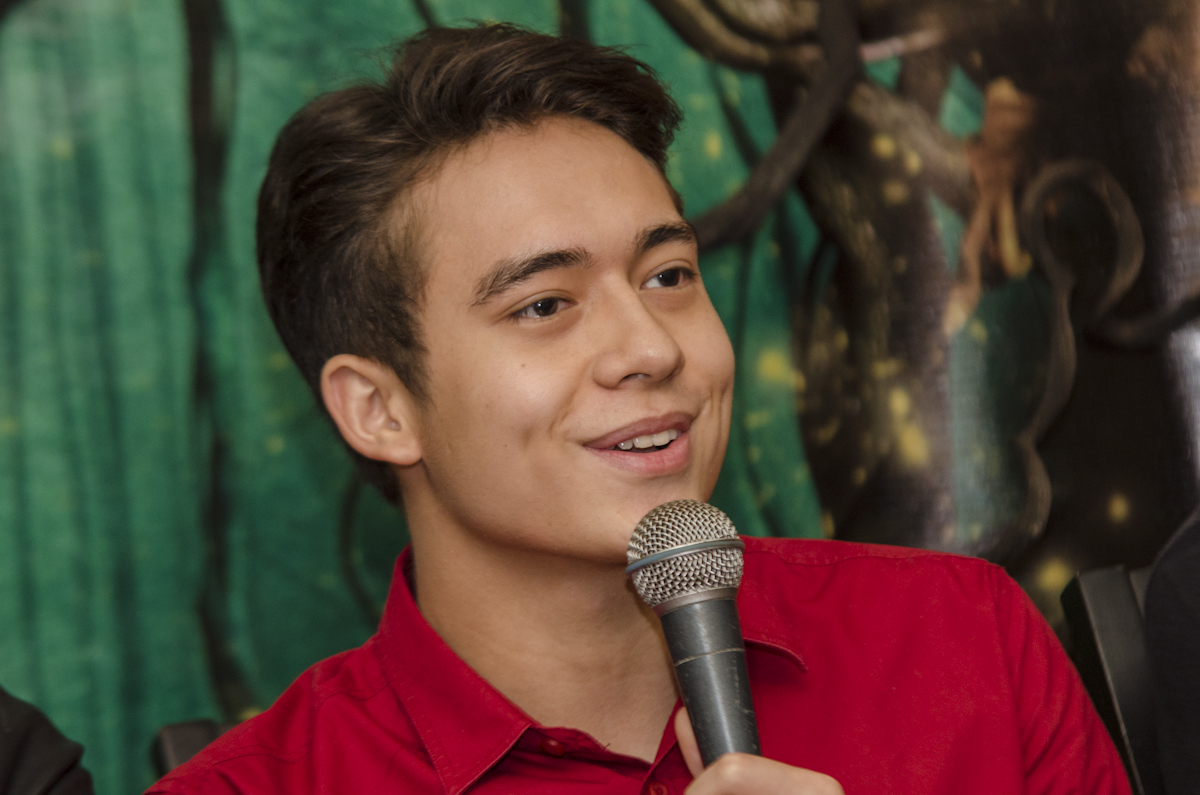 (We’re the only horror movie so I guess that’s our niche…So I’m sure many adventurous people will watch it.)

Haunted Forest tells the story of Nica (Jane Oineza), a teenager forced to leave her life behind when her estranged policeman father Aris (Raymart Santiago) got reassigned to the province. The once peaceful town is now haunted by “sitsit,” a supernatural being who preys on women, eventually leaving the victim’s lifeless body in the middle of the forest.

A number of horror movies rely on jump scares that fans of the genre usually end up expecting this lazy, uninspired trick. However, the director  promised that this time around, they would let the story take the spotlight.

(We try to blend my style with the usual style of Regal’s horror. We try to put more organic horror stuff in the movie. Not just the element of surprise. Not just about scaring, it should have a lesson, a story. It’s a combination of horror, family story, love story, always a mixed all-in-one film but it won’t look like a mishmash.) 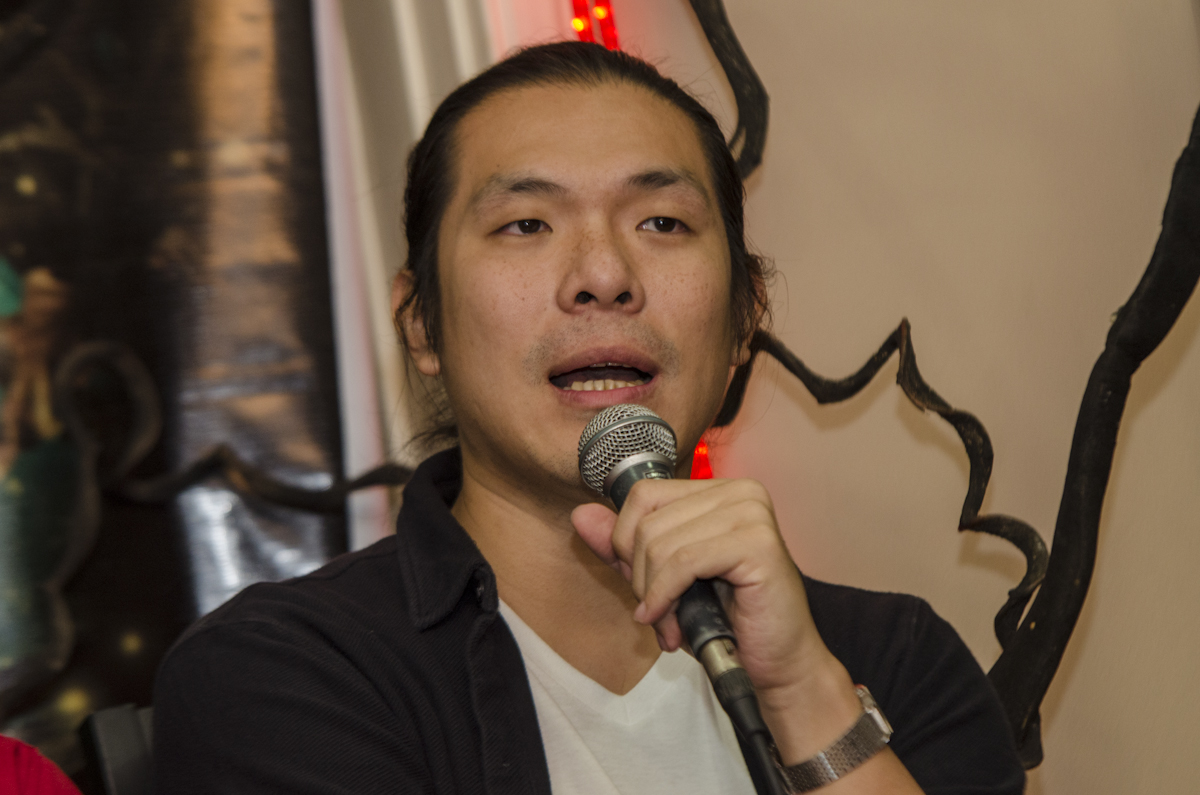 Just like the lead stars, Ian is ready to face the competition head-on.

(I’m confident with Regal’s ability to market and to make a successful film. I’m confident so far that with the movie we did as expected so there’s no pressure, but more of excited.)

Echoing Ian’s statement, Jon believed that they had a movie worth seeing. The hashtag member pointed out that at the end of the day, having a good story is far more important than getting big names to headline a movie. 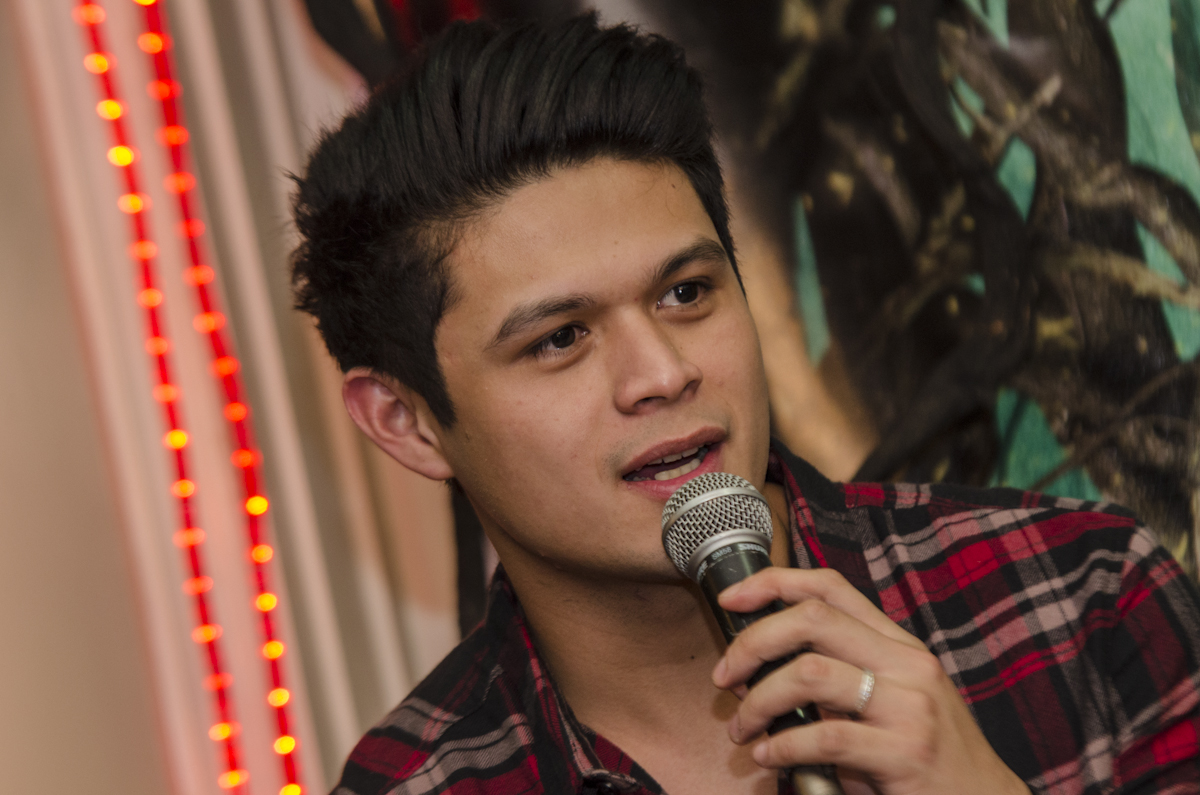 (I believe with due respect to the big stars like Vice, Vic Sotto, Coco, if your movie is good, people will support it. I think that’s what people will talk about. The big stars are also important but I think the story is what matters most.)

(As much as possible, there’s no competition but we believe the movie we made is really good. We have an excellent director and the staff and crew worked hard….We will fight to get into the top 3, we believe we can do it.)