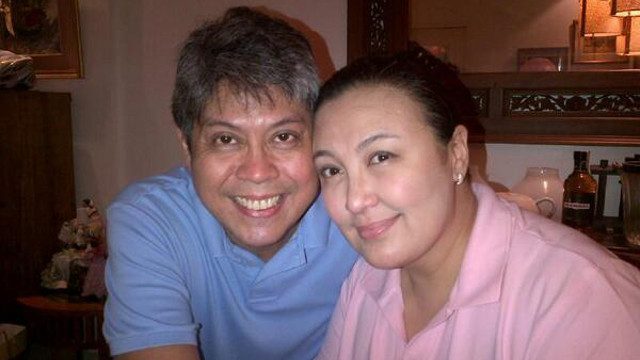 In a message during her birthday celebration in ASAP, Cuneta thanked Pangilinan, her husband of more than two decades. It was the first time either of the couple admitted they almost broke up.

“To Kiko, thank you. We’ve been through so much. We almost lost each other last year,” Cuneta said on national television.

During Cuneta’s birthday celebration, her daughters Frankie and Miel serenaded her. In the middle of the song, the senator came up with their son Miguel, to the surprise of the actress.

In his message, the senator congratulated his wife for her 40 years in the industry.

“Congratulations, We’re very proud of you. We love you,” the senator said.

Prior to this, there have been persistent rumors that the couple’s marriage has been on the rocks.

Speculations started following the actress’ emotional posts on social media. Pangilinan, for his part, has kept quiet on the issue. – Rappler.com