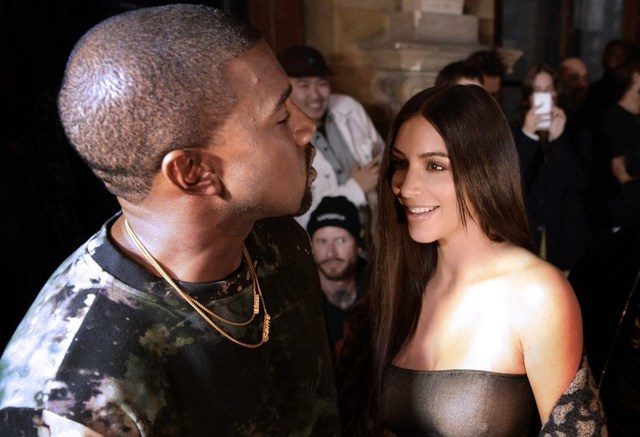 NEW YORK, USA – Reality star Kim Kardashian and her rapper husband Kanye West Tuesday announced the birth of their third child, a baby girl who was born via a surrogate.

In a brief message, she wrote that their “healthy, beautiful” daughter was born Monday at 12:47 AM local time, weighing 7.6 pounds (3.3 kilograms). The baby girl’s name was not announced.

“We are incredibly grateful to our surrogate who made our dreams come true with the greatest gift one could give and to our wonderful doctors and nurses for their special care,” said Kardashian.

“North and Saint are especially thrilled to welcome their baby sister,” she added.

Kardashian and West married in May 2014, and already have two children: daughter North, 4, and 2-year-old son Saint.

The couple chose to use a surrogate as Kardashian suffered from placenta accreta – a serious condition where the placenta becomes too deeply attached to the wall of the uterus – during her second pregnancy, making a third pregnancy too risky, according to celebrity website TMZ.

TMZ also reported that the Wests paid $45,000 to the surrogate – who was banned from smoking and taking drugs as well as taking hot baths, dying her hair and eating raw fish during the pregnancy. – Rappler.com