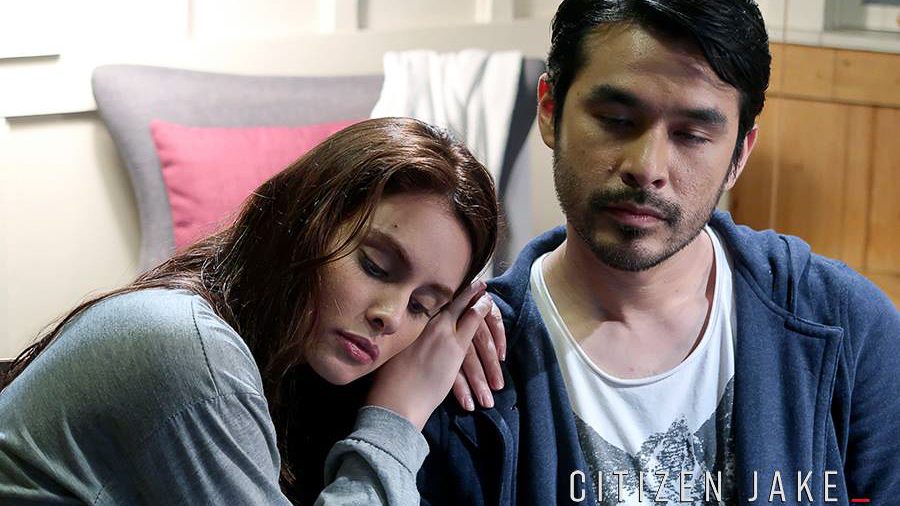 Facebook Twitter Copy URL
Copied
'Having lived through the Marcos regime, I thought I had seen the worst that an abusive government can do to its own people,' says director Mike de Leon

MANILA, Philippines – The cast and crew of Mike de Leon’s film Citizen Jake expressed their support for press freedom and for Rappler, in light of the Security and Exchange Commission’s (SEC) ruling against the media company. (READ: SEC revokes Rappler’s registration)

In a Facebook post on January 15, the team behind the movie shared Rappler’s statement about the SEC’s decision to revoke their license to operate. The post has since been taken down. (READ: Stand with Rappler, defend press freedom)

They said: “We at Citizen Jake believe in the importance of press freedom and media’s role in exposing corruption and keeping those in power in check. Citizen Jake stands with Rappler. Defend press freedom. Defend freedom.”

According to the SEC, Rappler is violating the Constitution because of a clause in its Philippine Depositary Receipt (PDR) contract with Omidyar Network that allegedly gives it control over the company. The Constitution says that media companies should be 100% Filipino-owned. Rappler has said it is 100% Filipino-owned and that it has not given nor sold control to Omidyar.

The SEC’s move is widely viewed as political, as a decision to revoke Rappler’s license to operate was reached very quickly without affording Rappler due process. The decision will be appealed before the Court of Appeals.

The decision was also followed by subpoenas issued by the National Bureau of Investigation (NBI) in relation to a cyber libel case involving a Rappler story published in 2012. (READ: FAQs: Rappler’s SEC case)

The next day, the Citizen Jake team quoted De Leon, who said: “Having lived through the Marcos regime, I thought I had seen the worst that an abusive government can do to its own people. Quite clearly, I was wrong.” He was referring to former president Ferdinand Marcos’ 20-year rule of the Philippines under Martial Law. Citizen Jake follows the experiences of journalist Jake Herrera, played by real-life journalist Atom Araullo. The movie will be in cinemas this coming March. – Rappler.com