WATCH: New heroes are set to rise in ‘Bagani’ 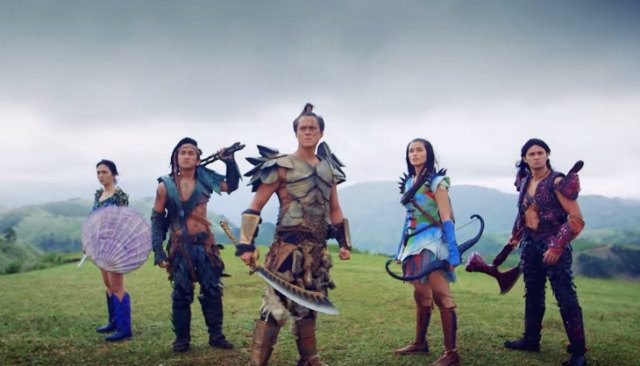 In the new fantaserye, Enrique plays Lakas, while Liza plays Ganda, two warriors from different clans. Lakas, along with some bandit-warriors from Disyerto, have been ordered to attack the Magsasakas (farmers). It’s during this encounter with the Magsasakas that he meets Ganda.

Sofia Andres, Matteo Guidicelli, and Makisig Morales also star in the show, which is directed Richard Arellano and Lester Pimentel.

Bagani is the follow-up project of Liza and Enrique after their hit show Dolce Amore and the movie My Ex and Whys.

An official air date for the show has yet to be announced. – Rappler.com