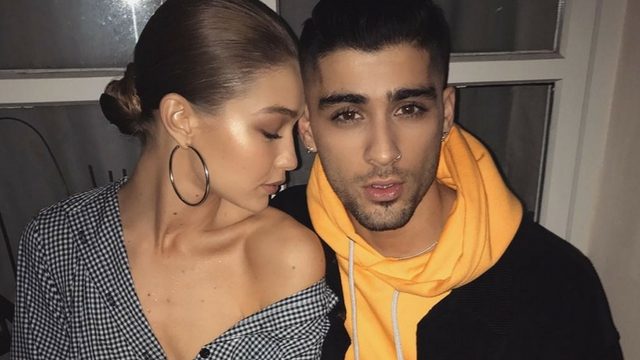 MANILA, Philippines – After over two years together, singer Zayn Malik and model Gigi Hadid have split up. The ex-couple confirmed the news, releasing separate statements on Twitter.

“Breakup statements often seem impersonal because there is really no way to put into words what two people experience together over a few years…not only in the relationship, but in life in general,” Hadid wrote.

“I’m forever grateful for the love, time, and life lessons that Z and i shared,” she added.

She implied that their split was amicable: “I want nothing but the best for him and will continue to support him as a friend that I have immense respect and love for. As for the future, whatever’s meant to be will always be,” she added.

Meanwhile, Zayn posted: “Gigi and I had incredibly meaningful, loving and fun relationship and I have a huge amount of respect and adoration for Gigi as a woman and a friend. She has such an incredible soul.”

The couple were first seen stepping out together in November 2015, and shared the cover of Vogue’s April 2016 issue. The two were reported to have broken up in June 2016, but got back together soon after. – Rappler.com