Mely, who had been confined after suffering a stroke, was 82 years old.

One of  Mely’s children, Lani Montreal took to Facebook to bid farewell to her mom.

“Rest in love and light, Mommy. Paalam. Mahal na mahal kita (Goodbye. I love you so much),” Lani said.

Mely’s other daughter, Gina, also confirmed their mom’s passing at 12:26 am  Saturday, as reported by Pep.

“At 12:26 am, our dearly beloved Miss Tapia has joined our Creator. The gates of heaven open for her. We love you very much, Ma!”

Senator Tito Sotto, wo starred with Mely in Iskul Bukol tweeted: “To our beloved teacher on and off the screen. I will miss you. May you rest in the bosom of our Lord. I love you!”

To our beloved teacher on and off the screen. I will miss you. May you rest in the bosom of our Lord. I love you!

Before Mely’s death, she was already in a coma according to Gina. In a Pep report, Gina also announced through Facebook that removing the respirator was a tough decision for the family.

Prior to her popular role as Miss Tapia, Mely was already a radio talent. But it would be her role as the strict professor  in Iskul Bukol that would make her known to many, eliciting laughter whenever she scolded Escalera brothers Tito Sotto and Joey de Leon in the hit sitcom. The TV show lasted for more and had 4 film versions, the last in 2008.

One of Mely’s last public appearances was at the Eastwood Walk of Fame in November 2017, where she was given her own star. 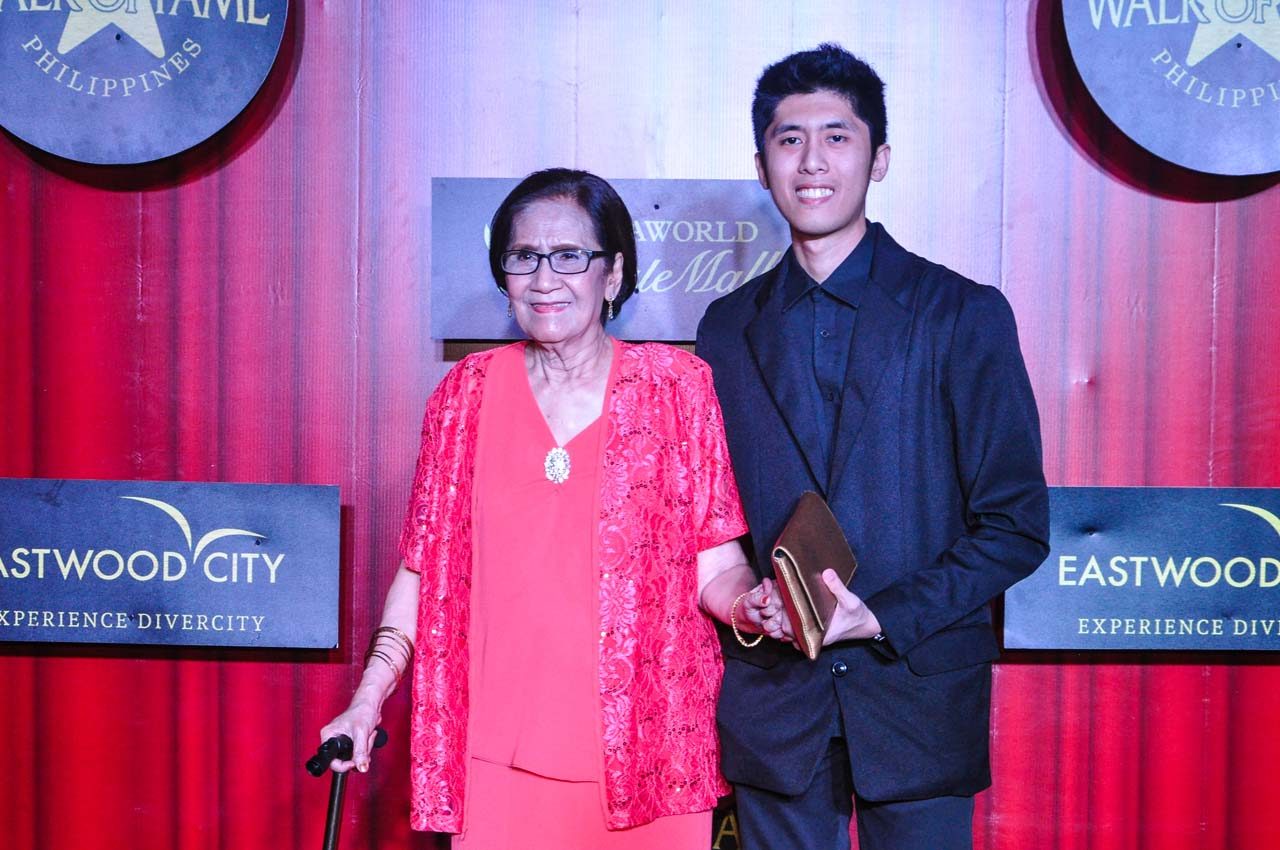