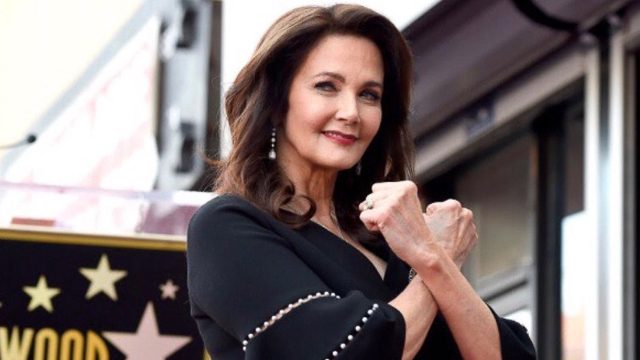 Facebook Twitter Copy URL
Copied
'There were no women in television during my era. So they didn't really think that we could hold an audience,' says the actress

LOS ANGELES, USA – Actress Lynda Carter, who played superhero Wonder Woman in the 1970s, was honored with a star on the Hollywood Walk of Fame on Tuesday, April 3.

“It will be here forever, and maybe it needs to say Wonder Woman, or maybe not, we’ll see. Hopefully this character and I will live on in the memories of people,” 66-year-old Carter said.

“There were no women in television during my era. So they didn’t really think that we could hold an audience,” she said.

She addressed the #MeToo movement sparked by the Harvey Weinstein sex abuse scandal, which ended his career and those of numerous other powerful Hollywood figures.

The “#MeToo movement is strong and I give everything to this generation,” she said. “What my generation can do is support you.”

“We’ve been screaming the same thing but it took this generation of women to make the difference.”

Carter played the heroine between 1975 and 1979 on television, first on ABC and then CBS – part of an acting career that has spanned several decades.

The ceremony was attended by Patty Jenkins, the director of the 2017 Wonder Woman film which took in $821 million worldwide, as well as dozens of Carter’s fans. – Rappler.com