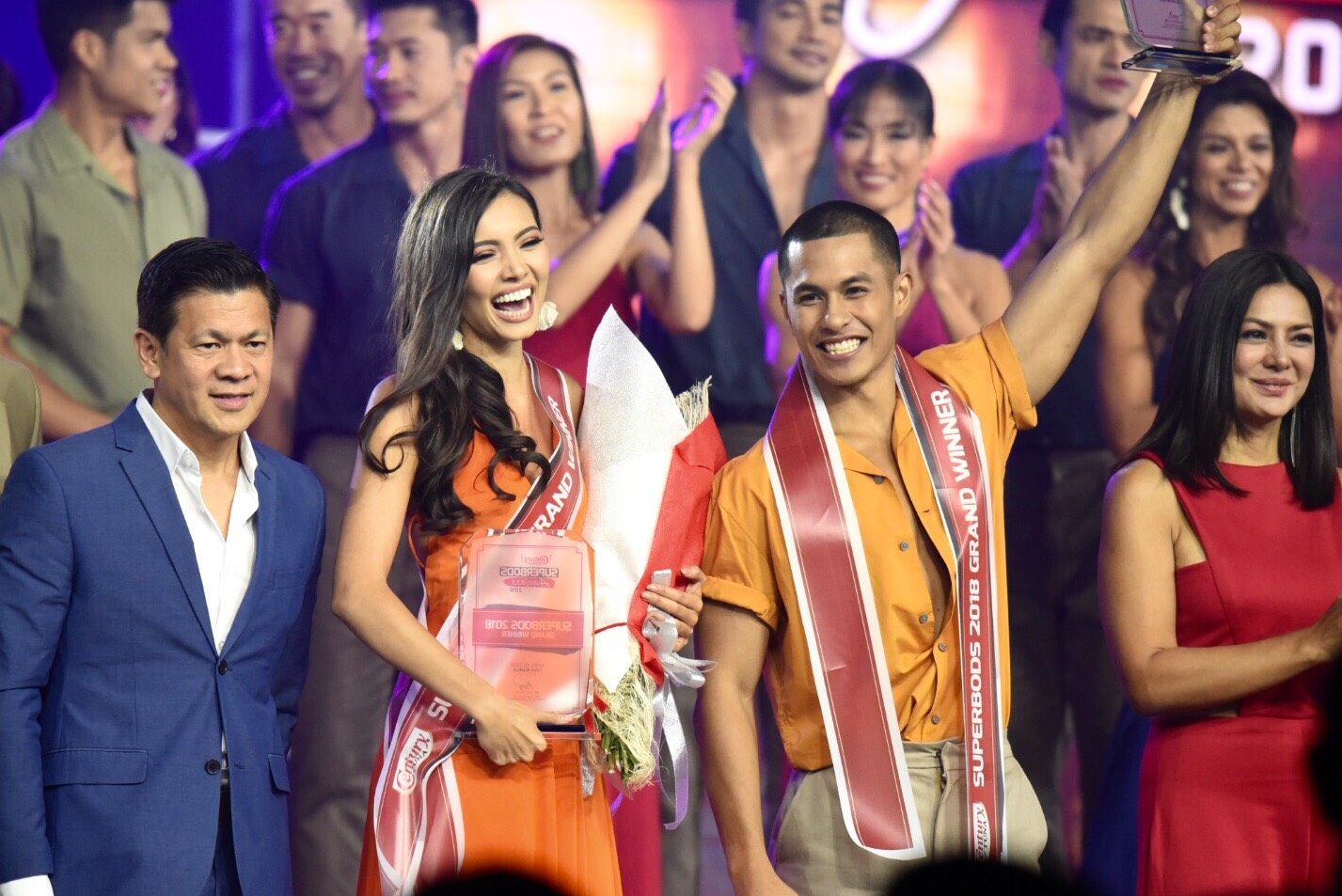 MANILA, Philippines – The Century Tuna Superbods declared two sets of winners this year in the young and elder categories.

Maureen Montagne and Julz Aquino emerged the grand winners in the Superbods category, while Angel Jones and Johann Ludovica won the grand prize in the Ageless category. 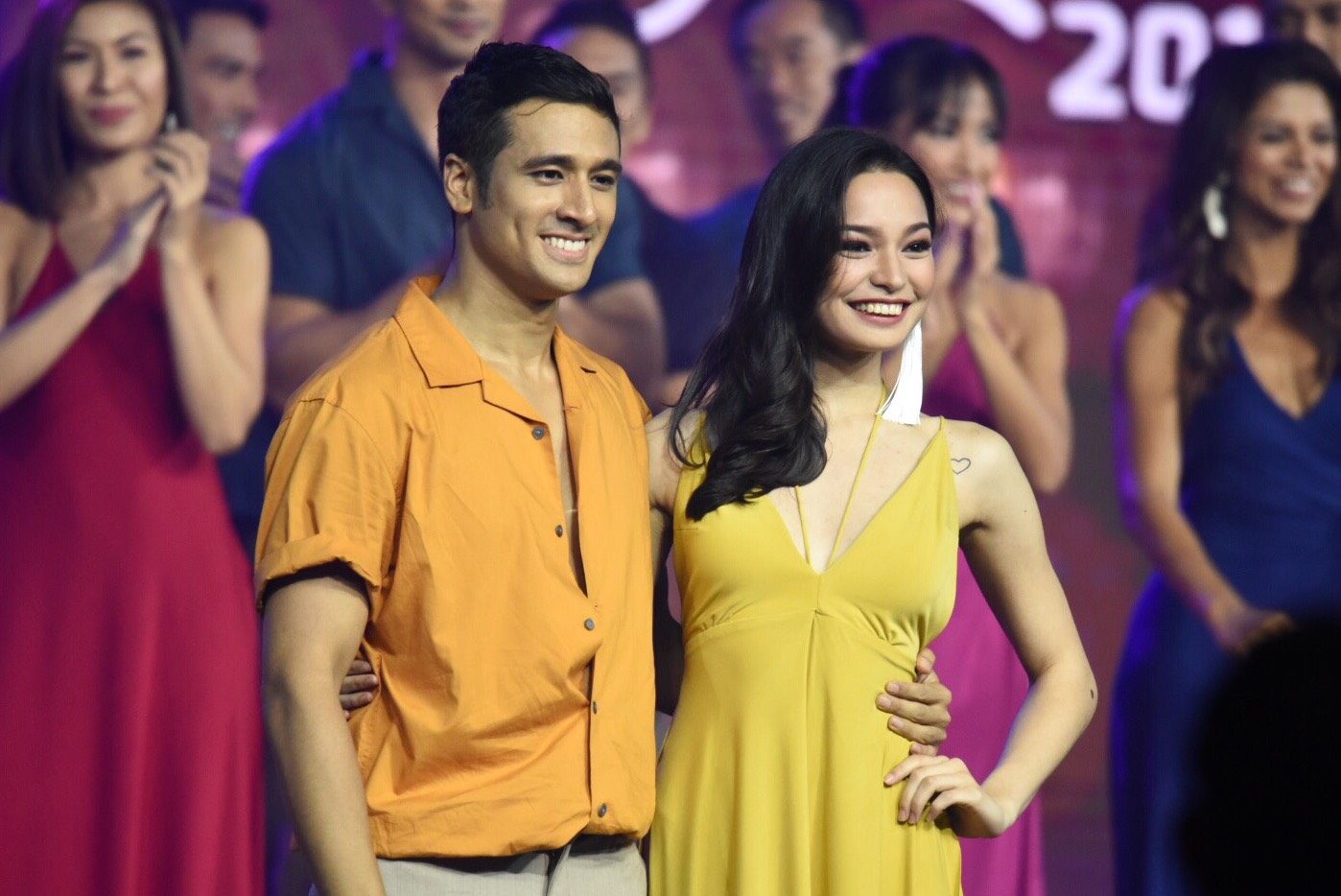 The show was hosted by Rovilson Fernandez, Gelli Victor, and Luis Manzano. – Rappler.com