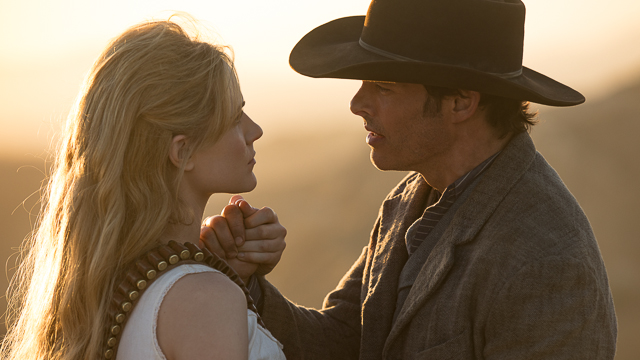 The first season of Westworld was absolutely mind-blowing. Complex subplots, a thought-provoking premise, sympathetic characters – Westworld had it all.

With season two premiering on Monday, April 23, now would be a good time to brush up on the major events that happened in the first season, so here’s a quick refresher.

Major spoilers follow, of course (although I did refrain from writing about the final scenes in the season finale).

Westworld is a wild west-themed amusement park operated by a company called Delos. Guests pay large sums of money to dress in frontier costumes and interact with the park’s lifelike android “Hosts.” The park features preset storylines that reset daily, but it’s largely an open sandbox where guests can pretty much do what they like – and that includes murdering Hosts on a whim. 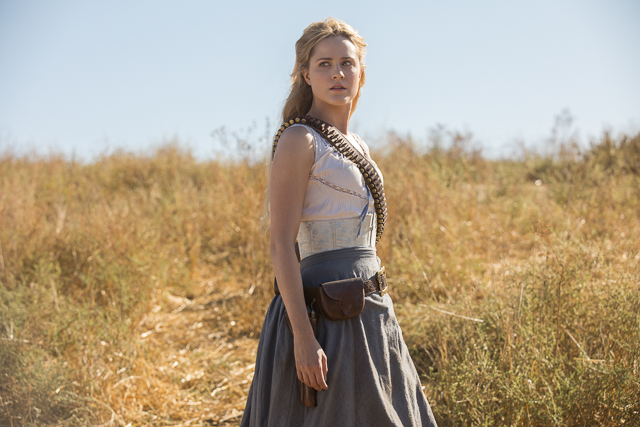 Hosts possess at least human-level intelligence. To help them cope with the daily horrors they’re forced to go through, their minds are reset by park technicians at the end of the day.

Westworld was created by Arnold Weber and Robert Ford, and the former felt that the park could be more than a simple amusement. Arnold believed they were creating living consciousness, and attempted to halt the opening of the park.

This is where Westworld goes deep. Arnold believed consciousness can be represented by a pyramid. From the bottom up is memory, improvisation, self-interest, then at apex, what Arnold theorizes could be the bicameral mind. Arnold created the Hosts’ programming as an inner monologue, hoping that this would eventually lead the Hosts to self-realization.

This, in turn, leads us to the Reveries, a software update that allows Hosts to keep deleted memory files, even after their daily resets. These memories lie beneath the Hosts’ conscious, programmed thoughts, and form the basis of an emerging subconscious.

Timelines and the Man in Black

The show follows 3 main timelines which are presented in non-chronological order. But these threads are linked to a single character, Dolores Abernathy, the park’s oldest Host currently in service.

With the series of dreams, glitches, and flashbacks the Hosts experience, it can get difficult telling which timeline is which – but that’s okay, because you’re not supposed to know, at least not initially.

The earliest timeline shows Arnold, who at the time was mourning the loss of his son, creating Dolores. He gives Dolores a wooden maze as a test for her imagination, and she solves it after receiving her Reveries update.

Arnold tries to convince Ford to cancel the opening of Westworld, and when he fails, merges the consciousness of Dolores with that of the villain Wyatt. Arnold makes Dolores kill all the other Hosts in the park, and later himself.

Stricken with grief, Ford creates the Host Bernard in Arnold’s image to help him run the park. 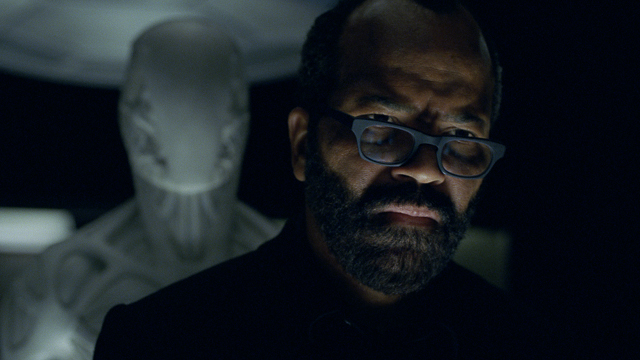 The next timeline takes place roughly 30 years ago, and involves Dolores and William, a Delos executive who visits the now-opened Westworld for the first time. He is accompanied by his soon-to-be brother-in-law Logan, whose family owns Delos. At the beginning of their trip, William resists the park’s temptations, which Logan readily indulges in.

The seeds of consciousness Arnold planted in Dolores are beginning to take root here. Dolores seeks the truth about her origins, and in the process meets William and takes him along on her journey to self-discovery. 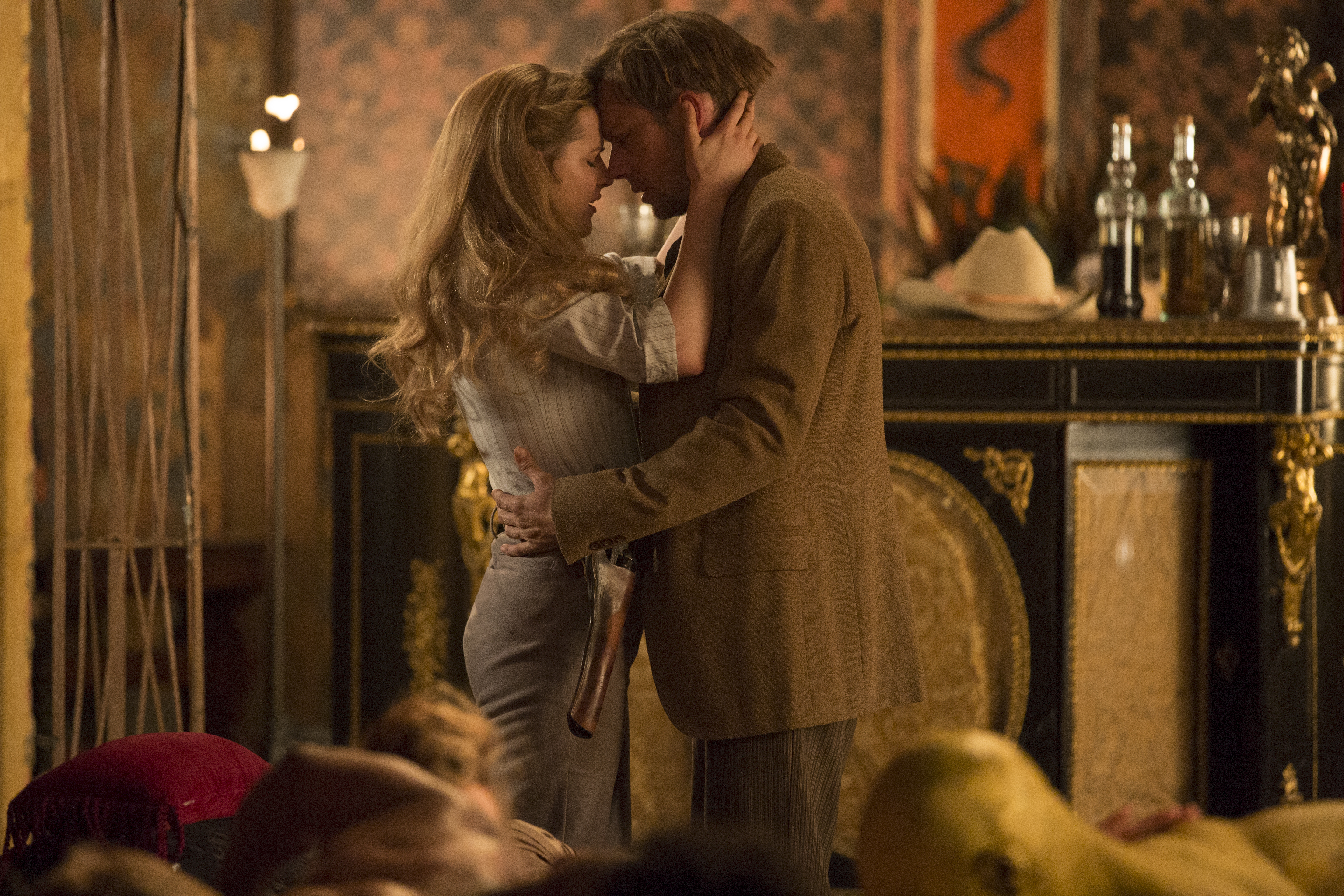 The final timeline takes place in the present. It involves Dolores and a character called the Man in Black, due, you guessed it, to his all-black cowboy outfit.

The Man in Black is a philanthropist in the real world, but frequents the park to indulge in the freedom it offers. He is obsessed with unlocking all the secrets of the park (the “center of the maze”), and believes Dolores is the person to show him. 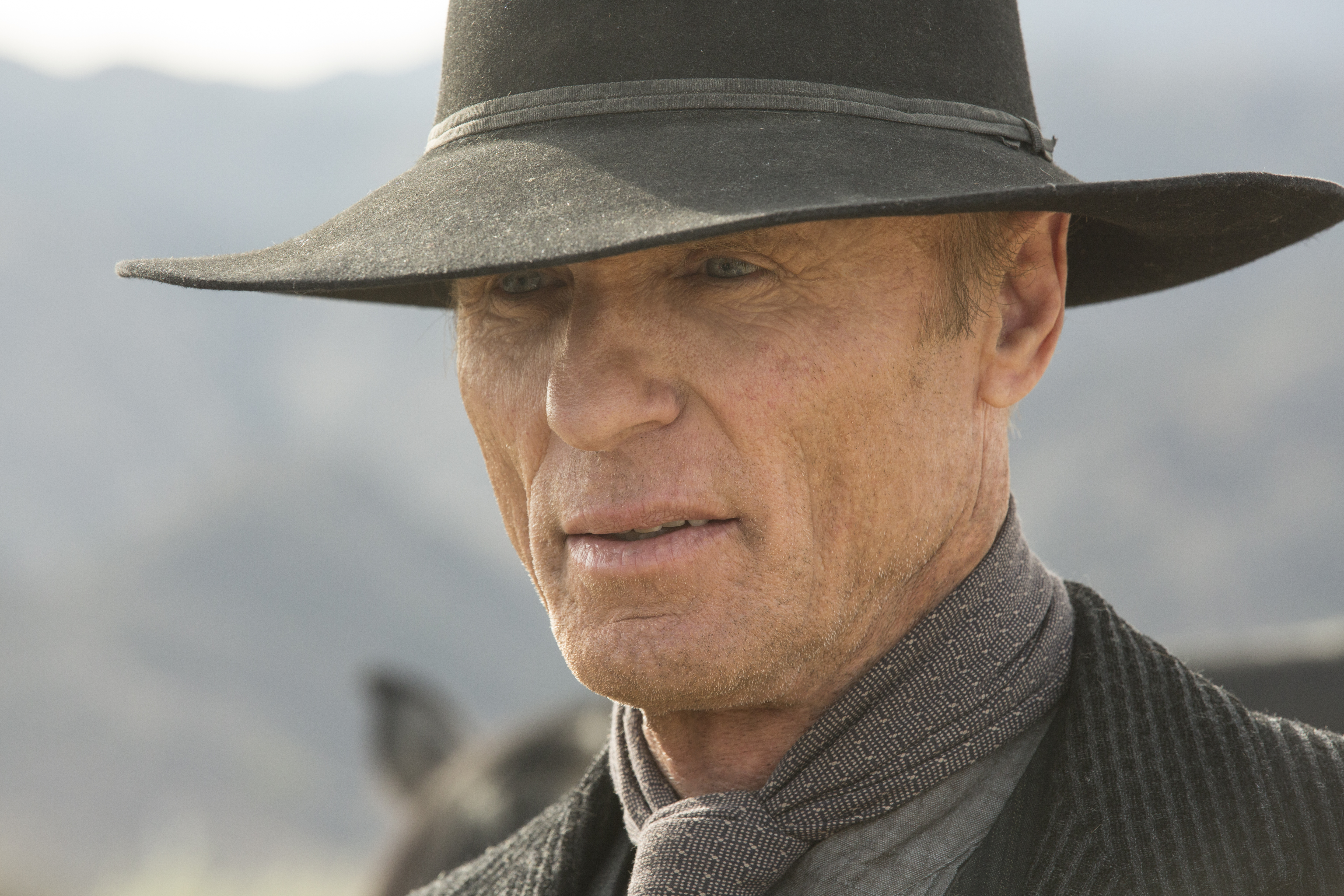 One of the biggest twists of the show was the fact that William and the Man in Black were actually the same person. With this discovery, the 3 different timelines finally click into place.

The journey also leads Dolores to finally awaken and become fully sentient. But she’s not the only Host waking up.

The show also tells the story of Maeve, a madame in the present day, but who is haunted by nightmares of a dying daughter. The dream is a residual memory from a previous version of herself.

During a routine maintenance check, Maeve wakes up. She sees the technicians, the labs, the dismembered Hosts, and gradually learns the truth of her existence. She coerces a technician into upgrading her stats, and stages a coup with other Hosts (where they discover other potential theme parks that cover other eras and cultures). 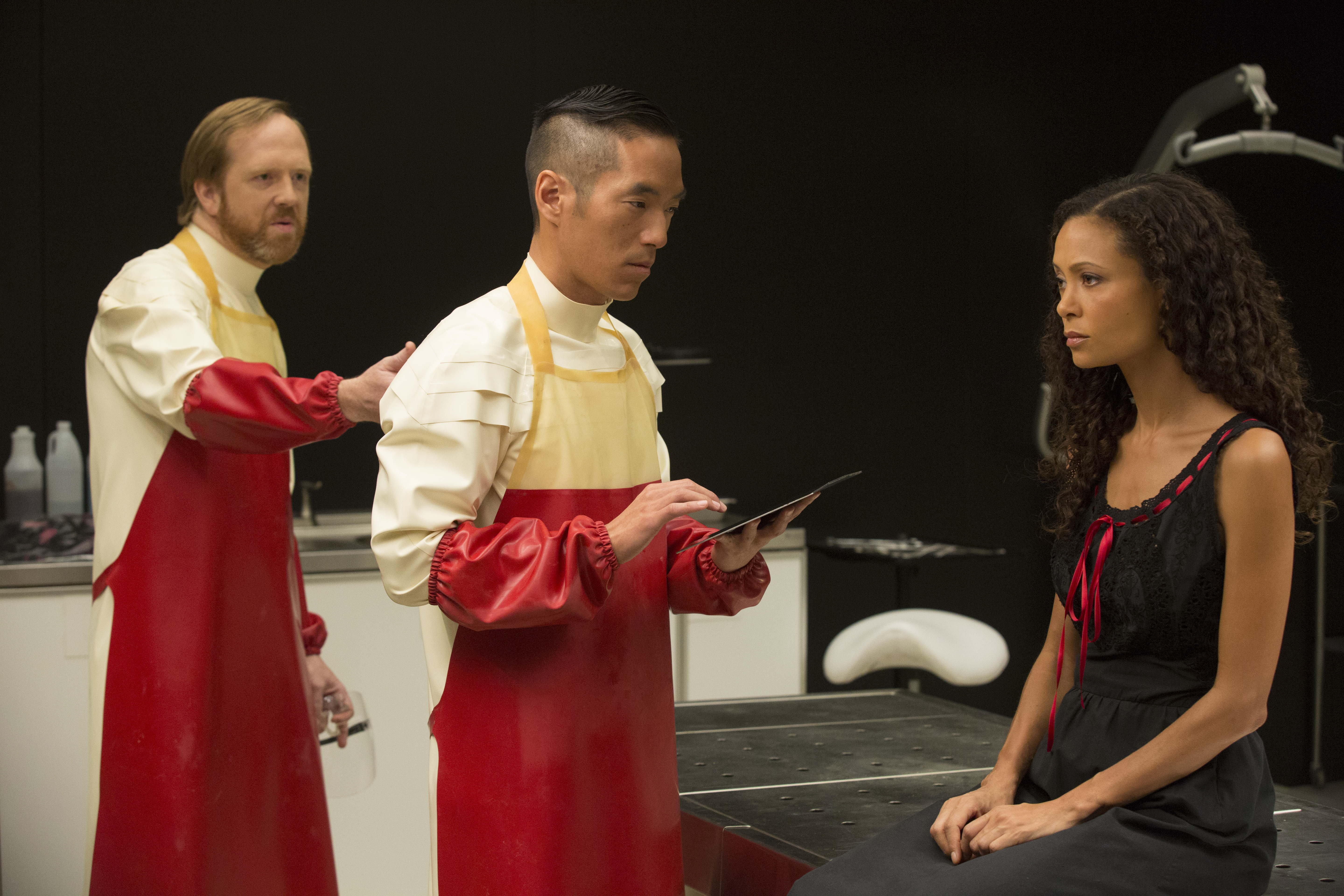 We later learn that Maeve’s own awakening was pre-programmed by Ford, who has spent years slowly giving Hosts the tools they need to gain consciousness and seize control of their own fates. – Rappler.com

Will the Hosts prevail over humanity? Westworld season two starts streaming on Monday, April 23 on HBO GO and at 9 am on HBO, with a same day primetime encore at 10pm. New episodes premiere every Monday at the same time.