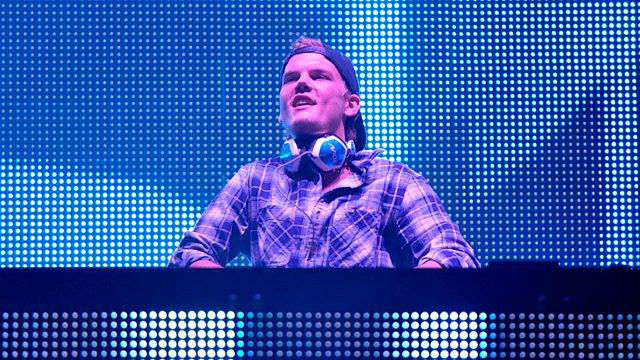 MUSCAT, Oman – A police source in Oman said on Saturday, April 21, that there was no suspicion of criminal activity after Swedish DJ superstar Avicii was found dead in the Gulf sultanate’s capital Muscat.

The 28-year-old’s representative announced his death in a statement on Friday without specifying the cause, with reports saying he had been on vacation in Oman.

“Two autopsies were carried out, one yesterday and one today and we absolutely confirmed that there is no criminal suspicion in the death,” the source with Oman’s Royal Police told Agence France-Presse, speaking on condition of anonymity.

“We have all the information and details regarding the death and this incident,” the source said, adding that police would not be making any public statement on the case.

Avicii was one of the world’s most successful DJs but struggled to cope with the hard-partying lifestyle and two years ago announced his retirement from touring amid recurring health scares.

Avicii has spoken publicly in recent years about his health problems, including pancreatitis, triggered in part by excessive drinking. – Rappler.com