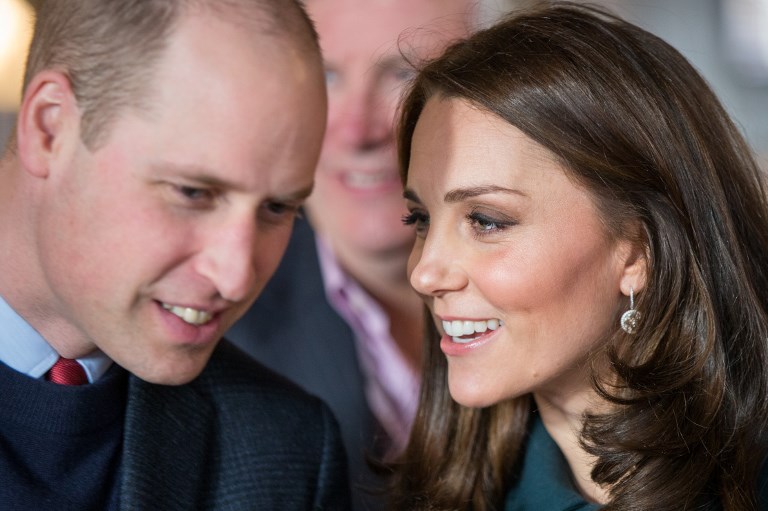 The Duchess of Cambridge is expecting her 3rd child, after Prince George and Princess Charlotte. The baby will be 5th in line to the British throne.

The 36-year-old was admitted to the private Lindo Wing of St. Mary’s Hospital in central London, where George, 4, and two-year-old Charlotte were born.

She was accompanied by William, their Kensington Palace home said in a statement. The hospital is a mile (less than two kilometers) from the palace.

“Her Royal Highness The Duchess of Cambridge was admitted to St. Mary’s Hospital, Paddington, London earlier this morning in the early stages of labor,” the statement said.

“The Duchess travelled by car from Kensington Palace to the Lindo Wing at St. Mary’s Hospital with The Duke of Cambridge.”

Royal fanatics have been camped outside the hospital wing for several days in anticipation.

The baby prince or princess will be a 6th great-grandchild for Queen Elizabeth II, who turned 92 on Saturday, and her husband Prince Philip.